Check it out: The Rock Reveals Black Adam VS. Batman Vs. Superman Fight 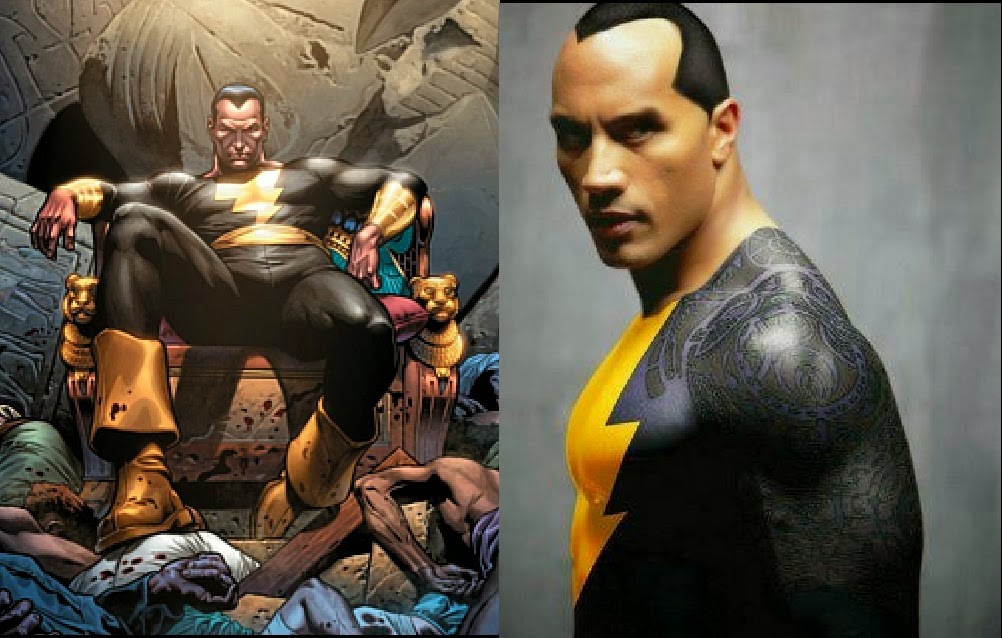 In in a recent interview The Rock revealed this interesting plot Nugget about a future epic fight we could see him be a part of as part of the DC Cinematic Universe in the near future:

"It was all agreed that the worlds are all interconnected… One day you will see Black Adam go at it with Superman or Batman or any of the DC characters. But that said, there’s a great independence to Black Adam from the DC world, allowing us to inject, not only viciousness, but also winking humor."

This all comes as interesting news considering at first Black Adam was not even supposed to be apart of the DCCU.  While words could not describe how epic it would be to see Clark and Bruce take on the Black Adam on film this seems a little bit like The Rock speculating.  Sure this fight could happen especially considering the current landscape of comic book movies, but it sounds like something more that The Rock would like to see happen.

Thanks to First Showing.net for the scoop!

Do any of you care that much about the Black Adam Character and his film adaptation? Let us know in the comments!