Check it out: Steven Spielberg hopes to direct Christ Pratt in Indiana Jones 5 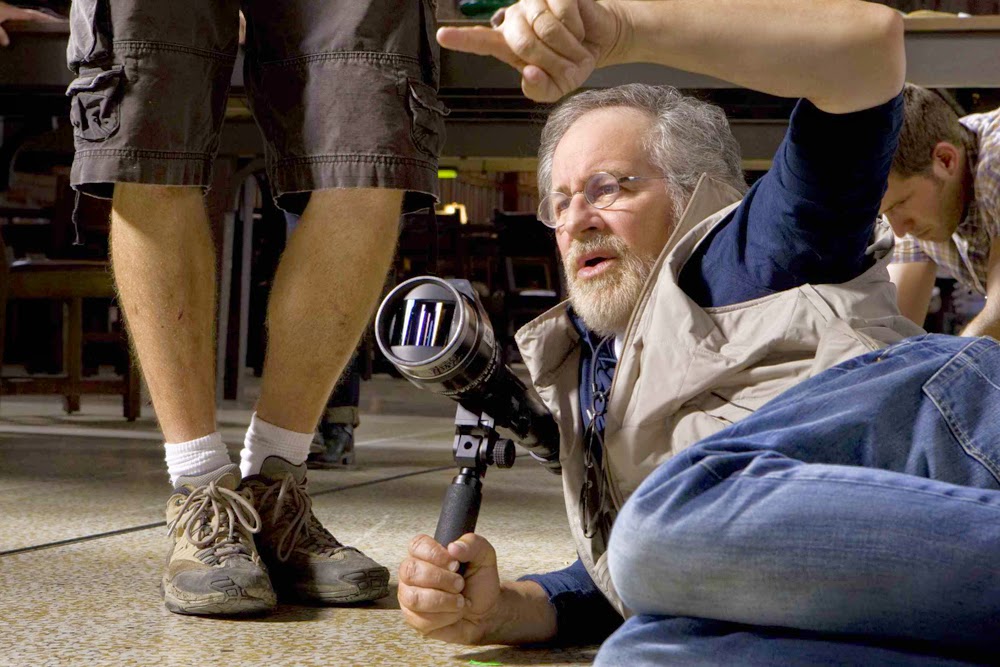 According to Steven Spielberg once he has a script in hand he would love to direct Chris Pratt in the next Indiana Jones film.  While I will never say that I do not want Spielberg to direct a Indiana Jones film, I just feel like that if Disney is going to move forward with a new Indy, it may be time for a new director too.  Harrison Ford was Spielberg's Indy, why not let the next director have his.  My picks off the top of my head are Colin Trevvorow if Jurassic World is decent or James Gunn, they both have experience directing Pratt in very Indy like roles already so why not pursue what works.  Not that any of this matters, by the time Disney has a script who knows if Spielberg will feel the same way.

Thanks to Deadline for scoop!

Do you think that Spielberg should direct the next Indy incarnation? Let us know in the comments!