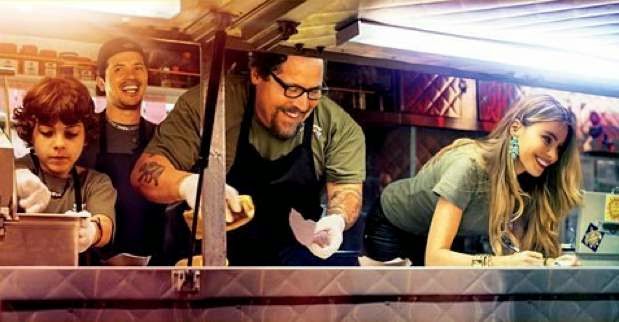 The movie that showed up on nearly every major critic’s top ten list of 2014 is finally on Netflix: Jon Favreau’s Chef.  The hype surrounding a movie about a hot shot Chef turned food truck and viral marketing sensation, was always a mystery to me.  While I love Favreau’s work acting and directing which he does both of here, it just never sounded like that interesting of a premise. However the secret to Chef is in the ingredients, which you can find after the break…. 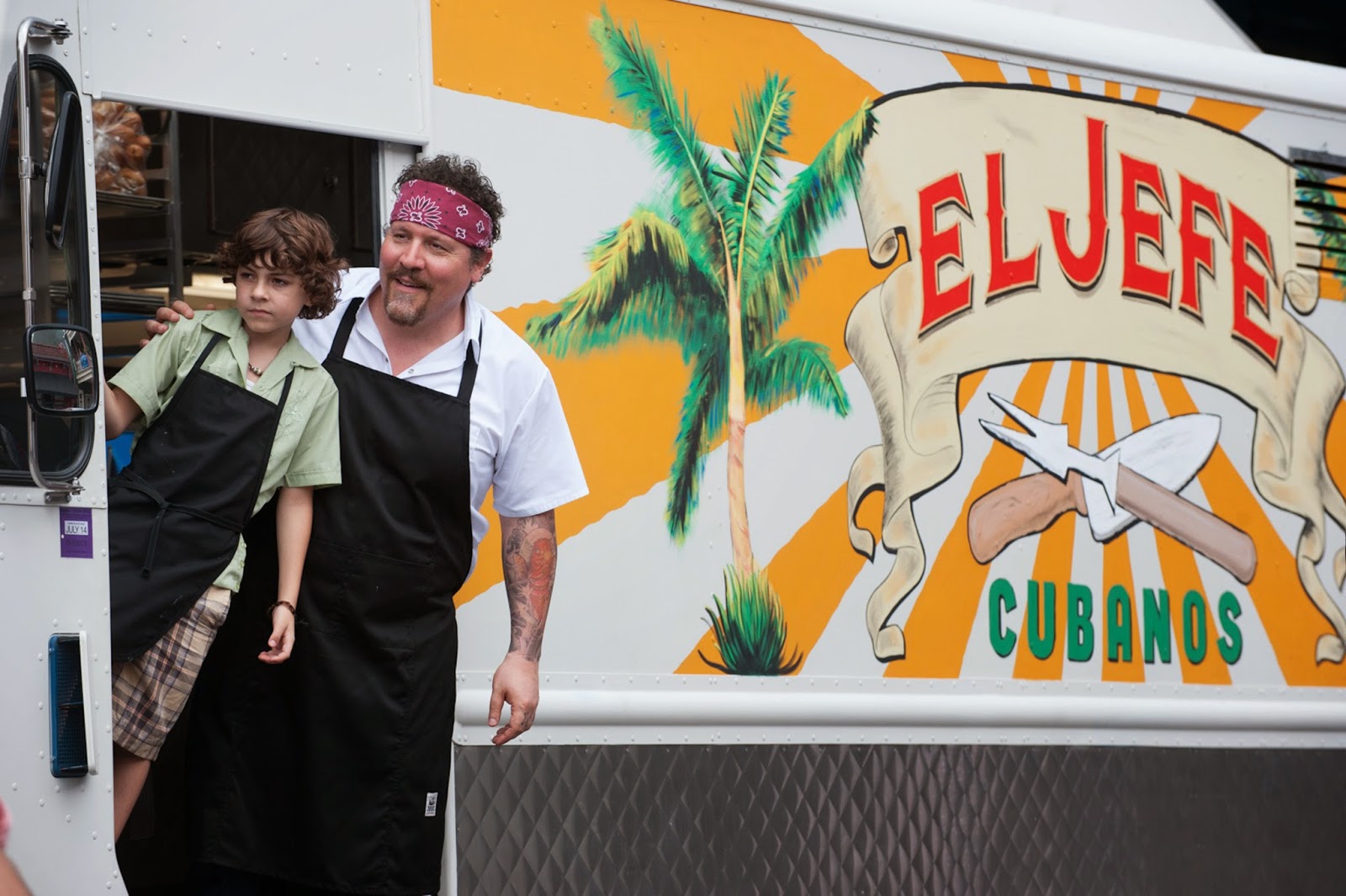 While I never thought a Jon Favreau love letter of a film about a food truck would make me both laugh hysterically and nearly bring me to tear’s, Chef does just that.  More than a film about food, Chef is a film about life and the struggle of the post modern family.  The career struggles and cross country adventures Favreau and his staff have are a means to an end.  That end being the story of a Father and a Son (Emjay Anthony) from a divorced marriage becoming more than that! 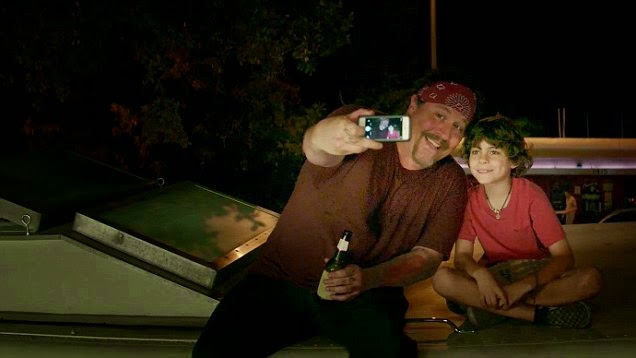 The film’s use of Social Media and the commentary it provides about the narrowly post baby boomer generation of American’s learning the power of that technology also is a power text of the film.  While it may be a bit too much on the surface the uses of Twitter, Vine, and the One Second Everyday App play a powerful and prominent role in the film.   If you haven’t used the One Second Everyday App stop reading this review now and download it to your smart phone now, if not I promise after you watch the final five minutes of Chef you will want to do so. 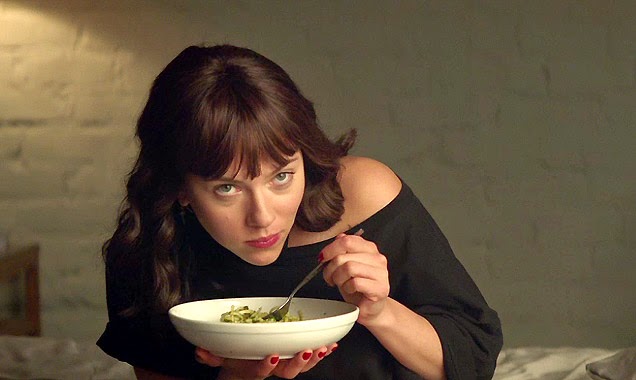 In a way the food truck in the film is an allegory for Chef overall.  The food truck allows the Favreau character to make the food he has always wanted, and Chef is purely a Jon Favreau passion project and it shows in the quality of the film.  The who’s who of Favreau acquaintances really add to a film that includes everyone for Dustin Hoffman to Robert Downey Jr. and even Scarlett Johansson.   The only lacking part of the film comes in the form of the sometimes unbelievable relationship between Favreau and Sofia Vergara, but sometimes even the best tasting meal has a sub-par course.