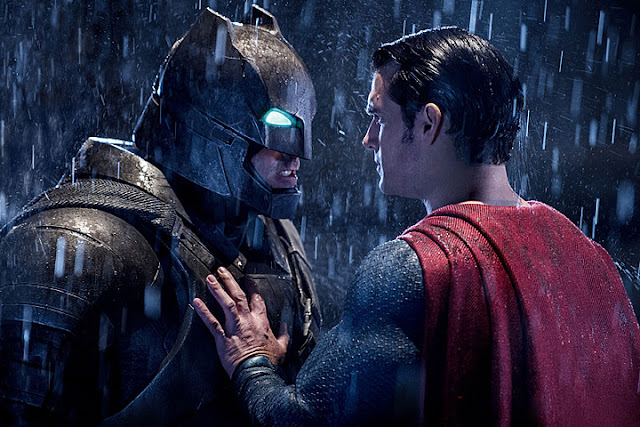 Despite being panned by many critics and fans alike, Zack Snyder's: Batman Vs. Superman Dawn of Justice fought it's way to the biggest opening ever in March.  Earning a record breaking $170.1 Million domestically, $424.1 Million World Wide in just three days the film passed the Hungers Games at $152.2 Million for the biggest March opening, and passed the Harry Potter and the Deathly Hallows Part 2 at $169.2 Million for the biggest opening weekend in Warner Bros. history. Despite the negative reviews there is no doubt that this type of money in a single weekend will not halt WB or Snyder's plan for Justice League Part 1 which starts filming in April 2016 for a November 2017 release.  The question now will be if the box office dies down next weekend considering the film's negative buzz or will the holy trinity of Superheroes continue to push the films momentum forward on hype and curiosity alone?