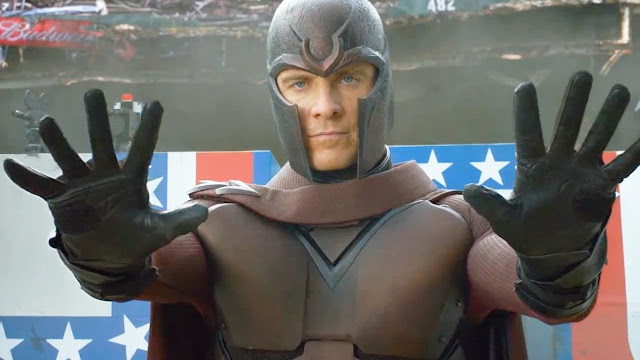 To kickoff X-men: Apocalypse week both on the Confirmed Epic Podcast network and thegww.com are going back into the vaults to bring you another retro rewind edition.  This time look back at the X-men's time traveling masterpiece from May of 2014: Bryan Singer's X-men Days of Future Past. You will hear from the classic epic review team of Barbecue17, thereelbradbell, Andrew Stokes, and our old pal the legendary Evan Truelove  as we break down the film that led to the X-men Age of Apocalypse.  It was a different time,  Thanos was really the only big bluish purple villain we were ever going to see in a superhero film! We were all young podcasters beginning to cut our teeth in the industry.  Long before the breakout success of anything like Brad's work at Geeks World Wide or before Jerry built his toy review empire over at actionfigurebarbecue.com  . 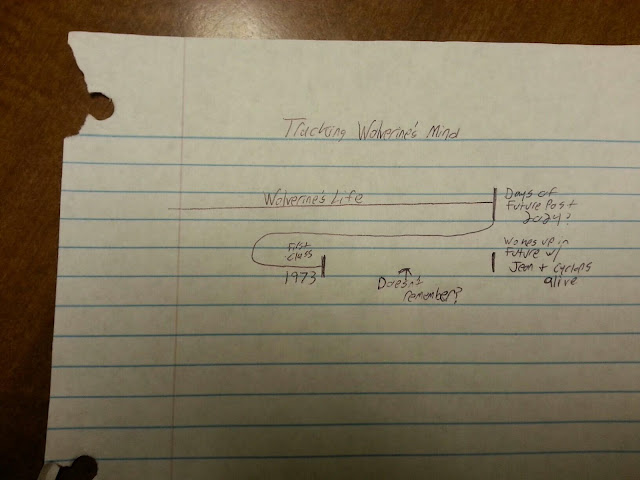