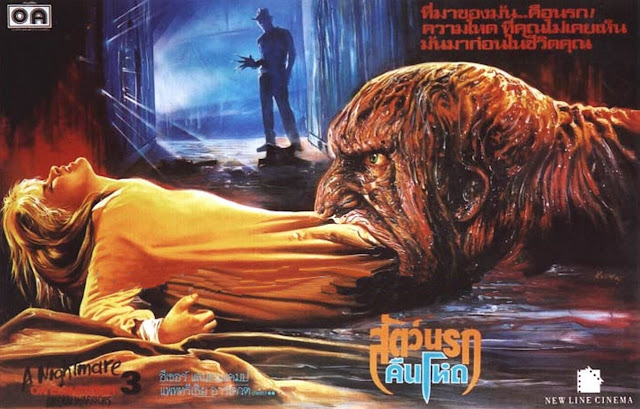 In episode #53 of The Confirmed Epic Podcast thereelbradbell and Jerry "Barbecue 17" Reed begin the countdown to Halloween 2016 with the start of Slasher September.  During Slasher September Brad, Jerry, and Amos of the Just Being Amos Podcast have each chosen a classic Slasher Flick to review.  First up is Brad's choice: Nightmare on Elm Street 3 Dream Warriors originally released in 1987, and directed by: Chuck Russell.  As always we get into what we have been checking out in geek culture, and all the epic new items of the week.

Please email any questions or comments about the show to thepicreview@gmail.com or tweet me @thereelbradbell

Find more of Jerry at Actionfigurebarbecue.com

Remember to rate, review, and subscribe to us on iTunes just search Confirmed Epic Podcast or TheGWW iTunes!