Check It Out: Alien Covenant Barely Dethrones the Guardians at the Box-Office 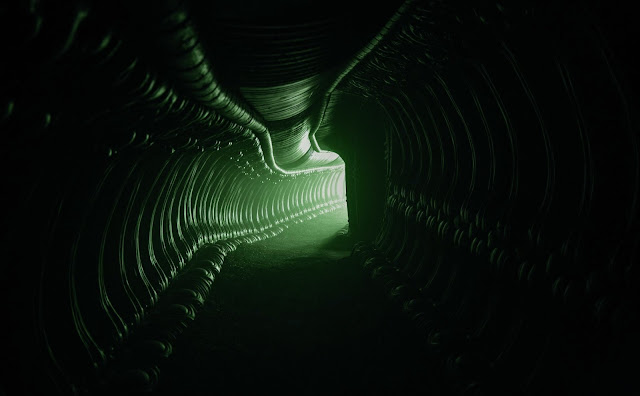 Summer 2017 has a new king at the box-office, all be it by the narrowest of margins.  Ridley Scott's Alien Covenant opened to $36 Million, while Guardians of the Galaxy Vol. 2 took in another $35 Million for second place at the domestic box-office.  Considering that Guardians Vol. 2 ruled the theaters for first 2 weeks of summer it was an easy bet that Covenant would surpass it in its opening weekend. However the film did under preform a bit, falling shy of its $40 Million projected opening.

For Comparison Prometheus opened up to $51 Million the second week of June 2012.  While a $36 Million dollar opening is decent for an R-rated film, this has to be considered a let down that a film with Alien in the title fell short of Prometheus.  Fans of the Alien franchise will have to hope the good to great reviews of the film give it the legs of a Xenomorph to ensure that FOX allows Ridley Scott to finish his set of Alien Prequels.