Check It Out: Animaniacs Reboot In Development 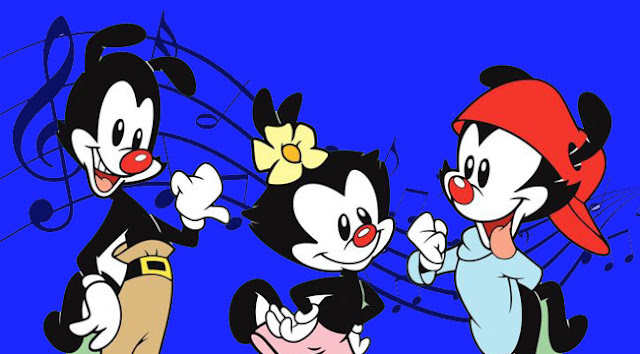 You can thank me later for getting the theme song stuck in your head, but for now you can revel in the glory that one of the staples of 1990's animation might be making a comeback.  According to Indie Wire WB, and creator of the show: Steven Spielberg are looking for a home for the 90's animated reboot of the Anamaniacs.  To me the most memorable thing about this show for me was that annoying theme song or the shows Presidents song which is used in history classes across America until this very day, but to many 90's kids this news will come as an epic surprise.