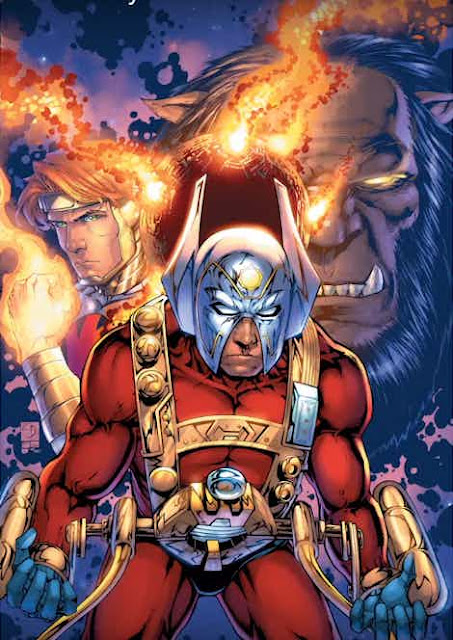 To celebrate the 100th b-day of Jack "THE KING" Kirby, DC is planning to release 6 One-Shots based on his most iconic characters this August.  The books will be focused on his most well known DC creations: Darkseid and the New Gods as well as Manhunter.  The series of one-shots will allow DC writers and artist to pay tribute to the legend, and his characters that have helped define the DC Universe since their Inception.

Check out some more of the released covers for the series after the break... 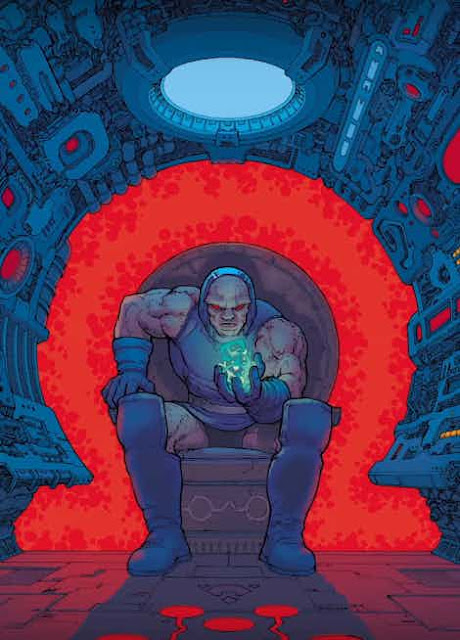 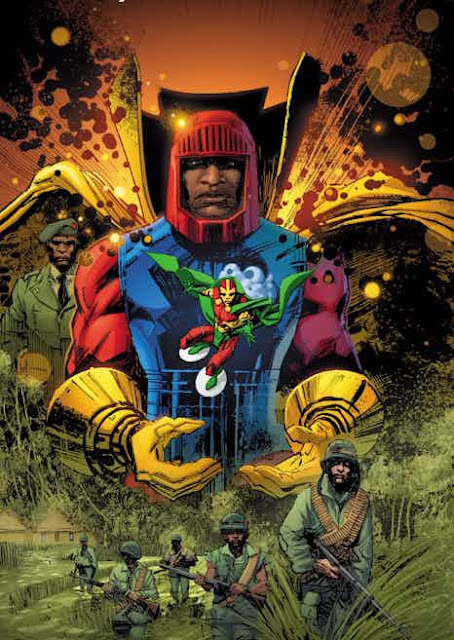 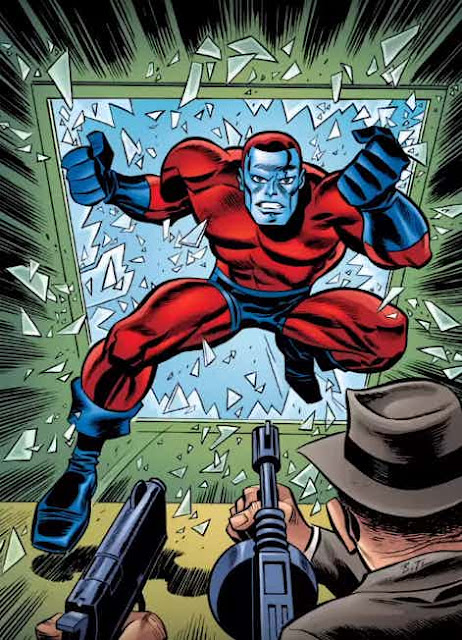 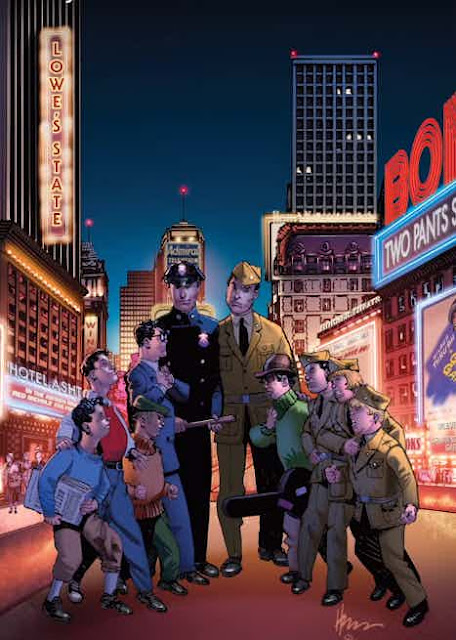 In the meantime to gear for this release you can read the Jack Kirby Fourth World Omnibus that introduces the New Gods, that has been recommended by Barbecue17 several times on The Confirmed Epic Podcast, right now it's $72 at Amazon.