Check it out: Guardians of the Galaxy Vol. 2 post $145 Mil. Opening Weekend 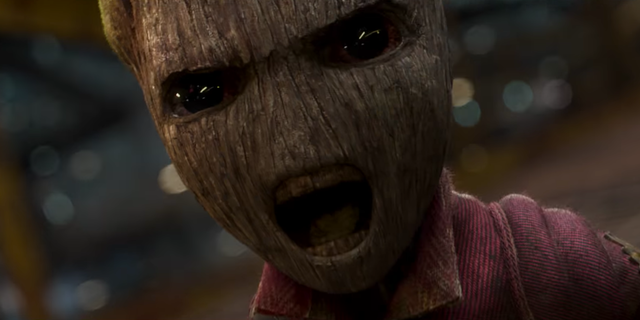 To no one's surprise Marvel's Guardians of the Galaxy Vol. 2 posted an out of this World box-office to kick off summer movie season 2017.  The film opened up to $145 Million domestically, and $425 million dollar total at the international box-office.  For comparison the first Guardians of the Galaxy film opened up $94.3 million on the first weekend of August 2014.  The film brought in $56.2 million on Friday May 5th alone, and an incredible $17 million dollars from Thursday preview showings, as well as midnight shows.