Check it out: James Gunn announces Guardians of the Galaxy 3 for 2020 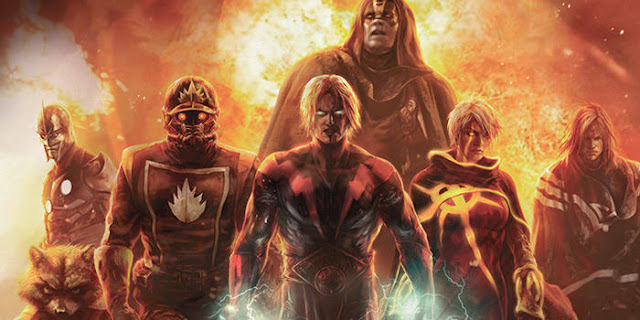 James Gunn took to social media to thank fans recently for their avid support for the Guardians of the Galaxy franchise, which outside of Star Wars and the Avengers is Disney's most successful.  In doing so the director also confirmed a 2020 release date for the film.  Gunn promises Guardians of the Galaxy 3 will set up the next decade of Marvel films, so let the speculation start now.  Annihilation Conquest anyone?