Check It Out: Legendary Director Robert Zemeckis Frontrunner to be the new Flash Director 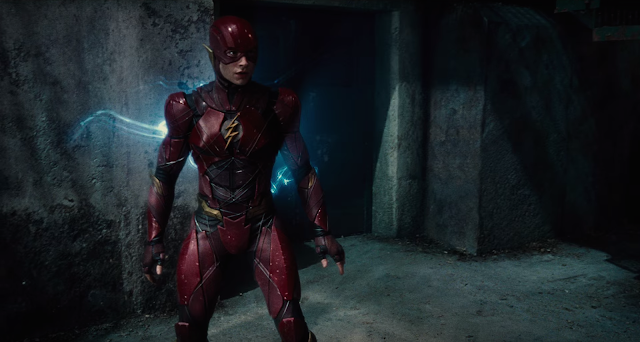 The Flash film has had a slew of directors attached, in fact they have changed so much they feel more like time remnants of one another than actual directors.  Normally with the inconsistency of DCEU announcements I wouldn't be too excited for a new Flash directing rumor, but when it's a legend like Robert Zemeckis even the most pessimistic DCEU fans have to slow down and take notice.

Zemeckis is known for bringing ground breaking visuals and concepts to the big screen in films such as: Back to the Future, Forrest Gump, Roger Rabbit and the Polar Express just to name a few.  If a filmmaker who has a natural knack for transcending visual spectacle in cinema can work on a character as visually interesting as the Flash, then maybe the WB and DCEU has a glimmer of hope after all.

*Updated: Both Sam Raimi and Marc Webb have passed on the Flash directing gig!

As of now the Flash film will star Ezra Miller as Barry Allen and is currently scheduled for a March 16th 2018 release.

Would a Robert Zemeckis Flash film get you interested in the DCEU once again? Let us know in the comments below or tweet me @thereelbradbell