Check It Out: Marvel Extends Secret Empire Event to 10 Issues 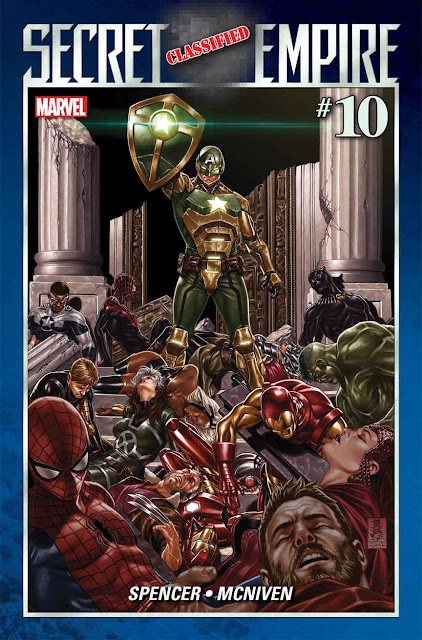 For most Marvel fans Secret Empire cannot end soon enough, for those fans we have some bad news: Marvel has confirmed the originally 9 issue event series will now be extended to 10 issues, with the 10th issue due out in August 2017.

Find out our thoughts on the Secret Empire extension after the break... 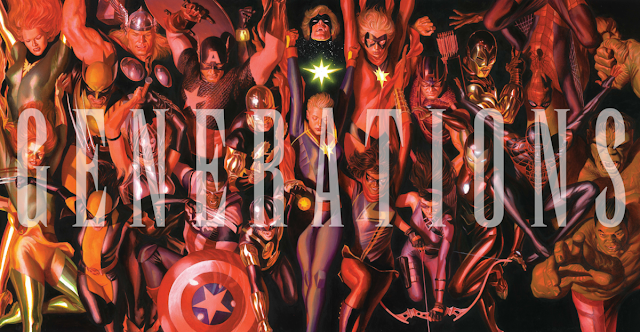 This just adds to the event fatigue that have left many true believers cancelling their titles after Captain America was revealed to be a Nazi last year, and Civil War II was also extended.  The good news, there is a light at the end of the hydra red tunnel.  Marvel has promised that Secret Empire will be there last major event title until 2018.  For now fans can either pony up the extra $5 I am sure it will cost to buy this book, or wait to Marvel hopefully rights this wrong in the upcoming set of Generation titles this Fall.