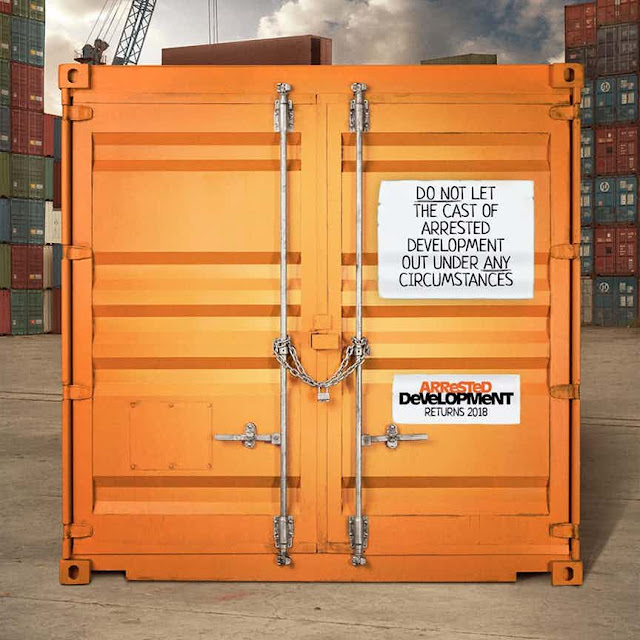 After months of rumors, and a lackluster a Netflix exclusive 4th season, the Bluths are officially heading back to the streaming platform for a 5th season in 2018.

Find our thoughts on the Bluths return after the break... 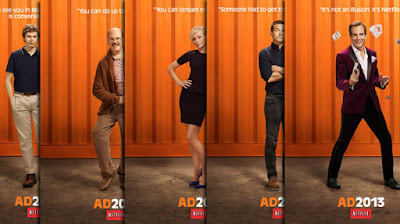 When news broke last week that star Jason Bateman had officially resigned, this announcement seemed imminent.  The show broke down a bit in the 4th season in my opinion because it strayed to far from the Bluth family dynamic in favor of the shows eccentric tone.  The show's greatest success during it's original run on FOX was the balance between the Bluth Madness and the heartfelt love that Michael (Jason Bateman) truly had for his family, in particular George Michael (Michael Cera), here's hoping that season 5 will recapture that magic.

No word yet on how many episodes the 5th season will be or an exact premiere date.

Are you excited for Arrested Development Season 5? Let us know in the comments below or tweet me @thereelbradbell