Check It Out: Roseanne Officially Returning to ABC Fall 2018 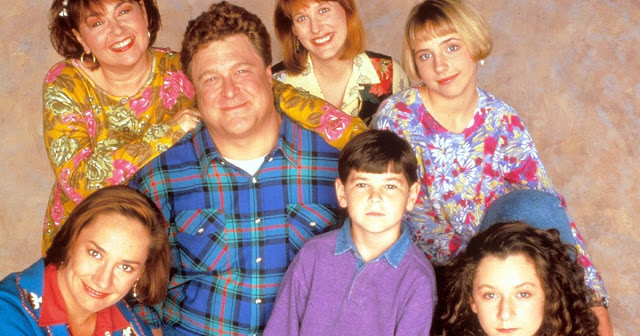 After weeks of rumors it looks like one of the most iconic sitcoms of the 90's is set to return this Fall. Roseanne is set to air in it's familiar Tuesday night time slot on ABC once again.  The show dominated cable ratings from 1988 to 1997 winning 17 Emmys in the process.  For anyone too young to remember, the show revolved around a white trash family known as the Connors trying to survive on ends meat in Chicago.

Find out more about the return of Roseanne and our thoughts after the break... 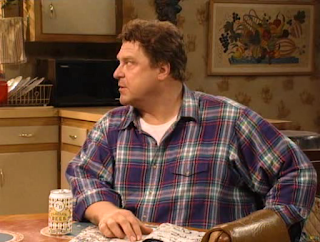 The show was revolutionary for it's time tackling issues such as: homosexuality, divorce, poverty, alcohol abuse, drug use, and other taboo topics of the time transcending the sitcom format in the process.  The entire cast including Jon Goodman is set to return for 8 episodes.  Roseanne was a staple in my home growing up, and my wife and I re-watched the entire series while we were in college.  While the show holds a special place in my heart I don't know if it has the steam to do the same with millennials.  Even if the show does not resonate with a new generation, it will still be a welcome treat for fans of the original show.