Check It Out: Schwarzenegger & Cameron Are Back For The Next Terminator Film 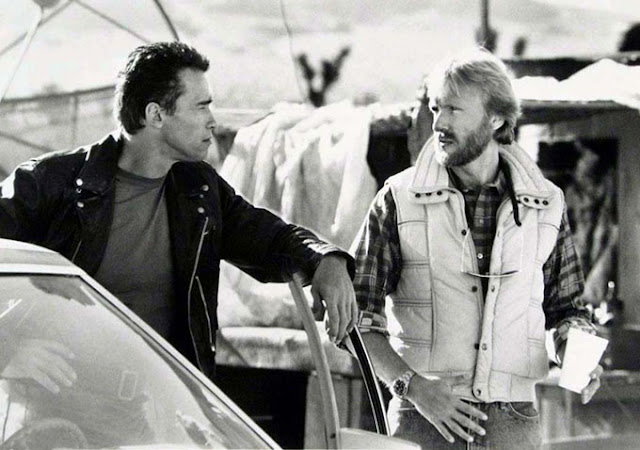 He's back, and I'm not just talking about Arnold! It appears that the legendary, revolutionary director: James Cameron is retuning back to his Terminator universe, with his T-800 by his side.  According to recent interview with Arnold Schwarzenegger at Cannes Film Festival by Screen Daily the world's quintessential action star confirmed he would be returning to headline yet another Terminator film, but for the first time since T2: Judgment Day in 1991 James Cameron would be returning to the franchise, this time as a producer.  It was also clarified by Arnold that this film would not be a Terminator Genysis sequel.

Find out what we think about the new James Cameron produced Terminator film after the break... 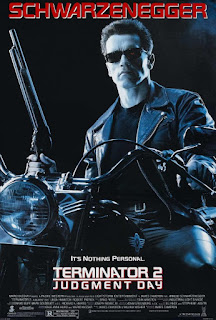 Producing credits are always a tricky proposition.  Some producers such as Jerry Bruckheimer are very hands on; leaving their distinct fingerprint on a film, while other like Stan Lee in the MCU produce in namesake only.  As of now Cameron has a million Avatar sequels planned, so it does not seem reasonable that he would be hands on with another blockbuster.  Then again there is always the chance that he is tired of seeing people bastardize his franchise, and wants to right the wrongs as much as possible without leaving Pandora.

No word yet on when we can expect this new James Cameron produced Terminator Sequel!

Are you excited for another Terminator film if James Cameron is involved? Let us know in the comments below or tweet me @thereelbradbell