Check It Out: Silver and Black has a Release Month and a Director 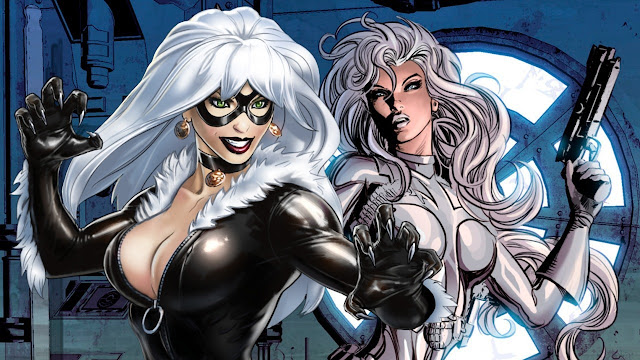 Sony's mishandling of the Spider-man property continues, as today the troubled studio announced Silver and Black will be the title of their Silver Sable and Black Cat spin-off film.  Silver and Black is going to be directed by: Gina Prince-Bythewood (Secret Life Of Bees, Love And Basketball).  Surprisingly the studio announced an October 2018 release date for the film, the same week that they announced the Tom Hardy Venom film for (October 5th 2018).

Get our thoughts on this latest Sony screwup after the break... 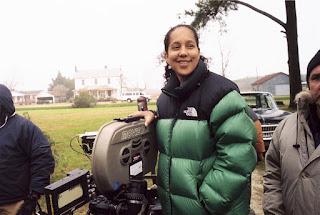 I mean really Sony? Two Spider-Man spin-offs in the same month!  Not only that, you are making your financially struggling franchise compete with itself, I just can't wrap my head around the logic. The rumor is that these films will take place outside of the Tom Holland Spider-Man continuity, prompting even more confusion.  The best thing that Sony could do at this point is be as hands off with this franchise as possible, and collect the paychecks via Mickey Mouse.  If the Studio hasn't got a basic Spider-Man film right since 2004's Spider-Man 2, what could possibly make them think that they can tackle films revolving around Silver Sable, Black Cat, and Venom.