Check It Out: Tom Hardy is Venom, Film to be Directed by Reuben Fleischer (Updated) 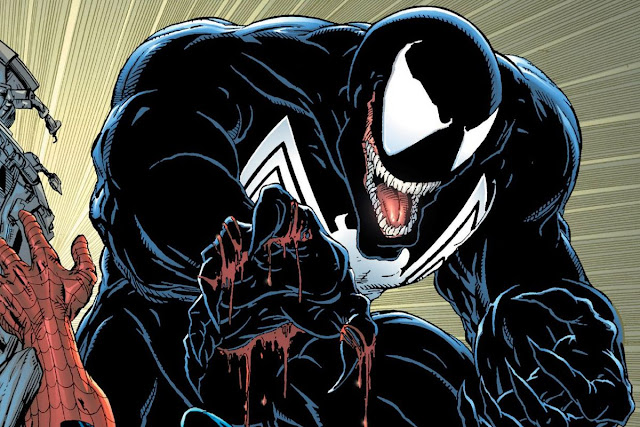 Nearly 5 years after playing the iconic DC Villain: Bane, Tom Hardy has been cast as one of Spider-man's arch nemesis: Venom.  Sony also announced that the 2018 film would be directed by: Reuben Fleischer (Gangster Squad, Zombieland).  It has also been confirmed that this Venom will be the classic incarnation of Eddie Brock, rather than revolving around later Venom's such as Flash Thompson or Max Gargan.  Find out our thoughts on this epic casting after the break... 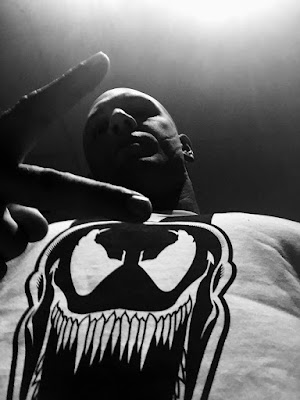 How can you not be stoked about this news if you are a Spider-men fan? Over a decade after Topher Spider-man 3, it looks like Sony is finally going to right one of the biggest wrongs in the history of superhero cinema.  When you think of Eddie Brock from the 90's Todd McFarlane Spider-man comics or the 90's Spider-man cartoon on Fox Kids, it is easy to see someone as big, brooding, and intimidating as Hardy in the role.  Grace's terrible take on the villain in the infamous

As for directing side of things, I would  havemore trust in Reuben Fleischer if he had made more than one good film, as he has with 2009's Zombieland.  The big question coming out of this news will be how; if at all will Tom Hardy's Venom interact with Tom Holland's Spider-man.  While Disney seems to be controlling the Spidey webs for now, perhaps this is what Sony was hinting toward when they talked about taking back sole control of the character a couple months ago, possibly planning for a Peter Parker and Eddie Brock showdown at some point.

Update: Kevin Feige has confirmed that Venom will not be apart of the MCU!