Check It Out: Val Kilmer Willing to Return as Iceman in Top Gun 2 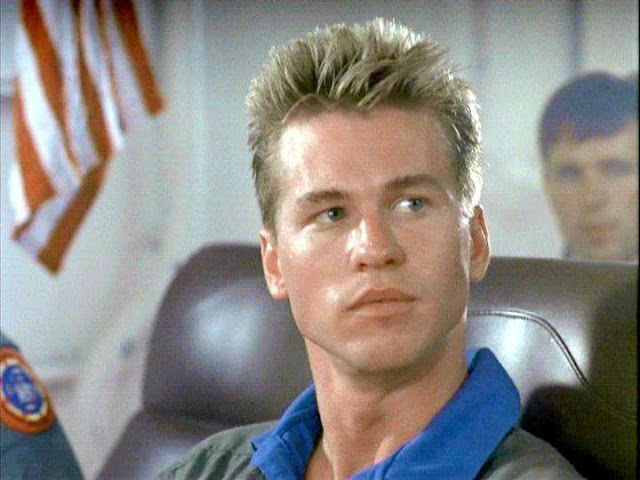 Earlier this week we reported that Tom Cruise was indeed returning for Top Gun 2 in 2018.  Besides who would direct, the second biggest question plaguing the classic sequel was if the Iceman (Val Kilmer) would be willing to return.  It appears that Vilmer much like Cruise also has the need for speed once again.  The 80' and 90's film star confirmed on Twitter that he is wanting to return to his Iconic role.

Find our thoughts on Kilmer's possible return after the break... 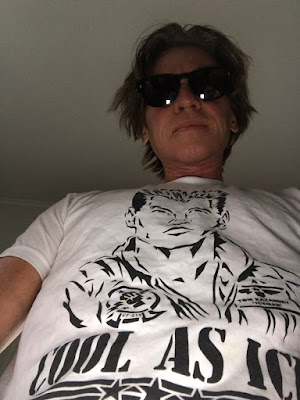 I would have been happy to see Kilmer return as Iceman about 20 years, but in 2018 I just don't know.  Unlike Cruise, Kilmer's film career has not defied age, and his star has dwindled to B level in the past 2 decades as he went from Batman (Batman Forever) to the villain in the failed SNL film: Macgruber.  Aside from that Kilmer isn't in the best of shape, which was a staple of the Iceman character.  However if Star Wars The Force Awakens showed us anything it's that with the right amount of motivation, older stars can quickly shape up just see Mark Hamill and Carrie Fisher.

Are you excited to see Iceman return for Top Gun 2? Let us know in the comments below or tweet me @thereelbradbell