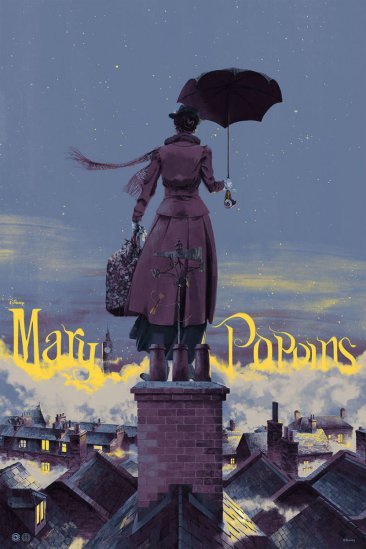 Its Mary Poppins Ya'll! With 47% of the votes cast Julie Andrew's Mary Poppins won round 1 of the Icons of Cinema Summer Showdown for the 1960's.  The umbrella flying icon beat out Hal from 2001 A Space Odyssey with 40%, and Atticus Finch who garnered just 13% of the votes.  Poppins will not move onto the finals to meet the winner of round 2 for which voting starts later today.

Special thanks to everyone that voted and thegww.com for sponsoring this contest!