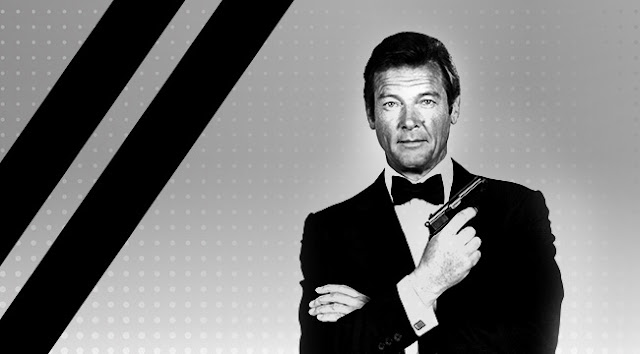 Tonight we will all have a Martini Shaken Not Stirred in your honor James!