Check It Out: Danny Elfman Brought in to Score Justice League 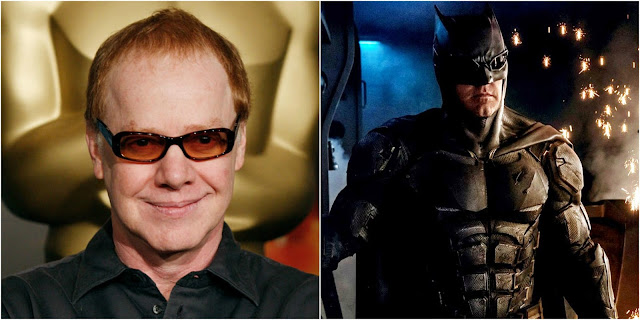 Find our thoughts on the new Justice League Composer after the break... 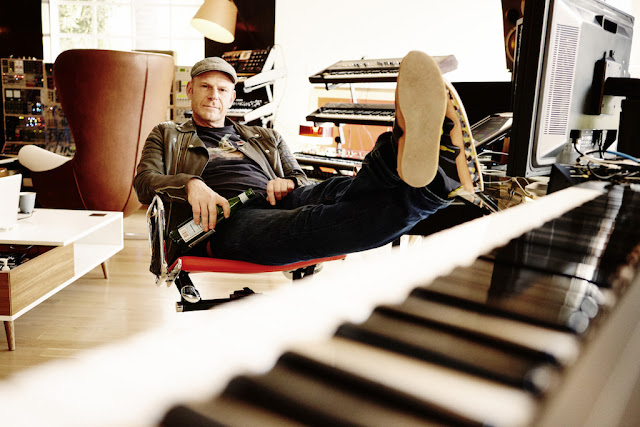 Moving from XL to Elfman is a modern to classic move that should provide the Justice League with some iconic tracks to replace the disjointed bass drops and horns of XL.  If you had to read into this move my guess is that Whedon is toning down the grandiose nature of Zack Snyder in favor of a move traditional superhero narrative.  I believe Elfman who scored the original Batman as well as other Iconic scores will provide a memorable soundtrack for the film.  Reeling this production back in may be a challenge that even Whedon may not have the heroics for, however this is a very nice start.