Check It Out: 'The Flash' Season 4 Villain Will be The Thinker 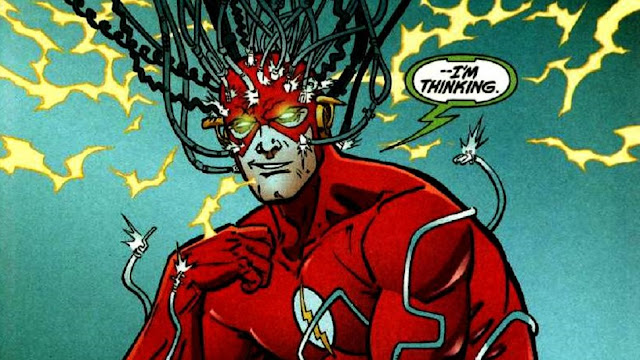 After 3 seasons of The Flash being headlined by big bad speedsters: Reverse Flash, Zoom, and Savitar, the show's season 5 big bad will be The Thinker.  The Thinker also known by his alter ego Clifford Devoe made his debut in All-Star Flash #12.  Anyone who has paid attention to The Flash Season 3 as the show reached its epic climax may not be surprised by this news considering Devoe was referenced more than once by various time travelers.

Find out our thoughts on The Thinker after the break... 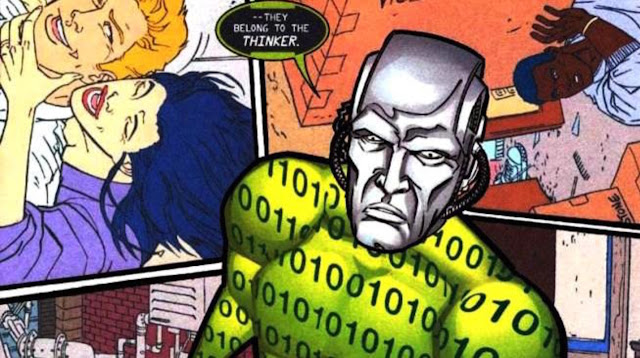 Personally I love this news, and think that fans of The Flash everywhere should take a quick sigh of relief.  As much as I truly enjoyed Zoom and Reverse Flash the show needed a true break from speedster antagonist.  Beyond that, giving team Flash a villain who will be able to match them for every IQ point should make for some interesting moments in season 4. 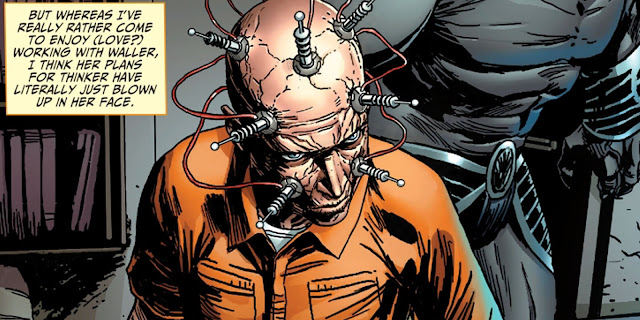 While I was not as down on season 3 of the show as many of my colleagues, several aspects the series began to feel monotonous, and it was easily the weakest of the 3 seasons, so hopefully with a new type of villain The Flash writers can think of way to get the beloved series back up to speed.

No word yet on who will play the thinker.