Check It Out: Guy Ritchie Wants Tom Hardy for Jafar 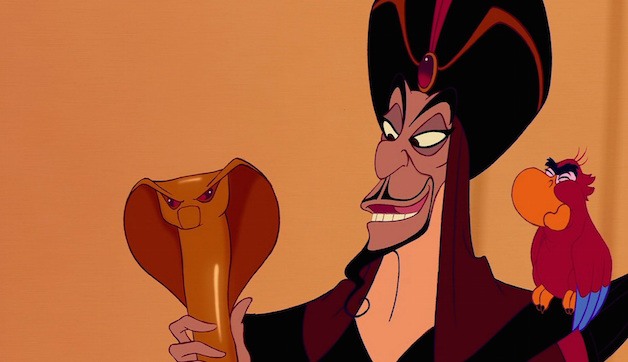 Perhaps the only project more of a slam-dunk than even a Marvel or a Star Wars film have been Disney's live action adaptations.  At the moment Lion King directed by Jon Favreau is in the fore front of Disney fans mind, but shortly after another classic Disney renaissance film live action incarnation will begin shooting: Guy Ritchie's Aladdin.  The rumor is that the director wants Tom Hardy (Mad Max, The Dark Knight Rises) to play one of the greatest animated antagonist of all time: the Sorcerer Jafar in the eagerly anticipated adaptation.

Find out our thoughts on Hardy potentially playing Jafar after the break... 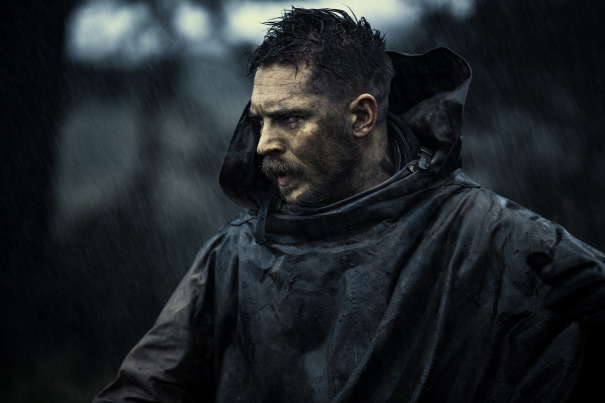 Initially this headline grabs your attention as epic news with an actor as talented as Hardy being brought in for a live action Disney film.  However it is not until you really start to think about the rumor that it becomes problematic.  Hardy indeed as the acting chops to play the iconic villain, but he is not someone of Middle Eastern descent. If Disney chooses to whitewash Aladdin, despite the fact that most of the original 1992 voice cast was white, there will be a social and political uproar, an uproar that could potentially overshadow or delegitimize the film, potentially resulting in Disney's first mainstream failure since John Carter in 2012. 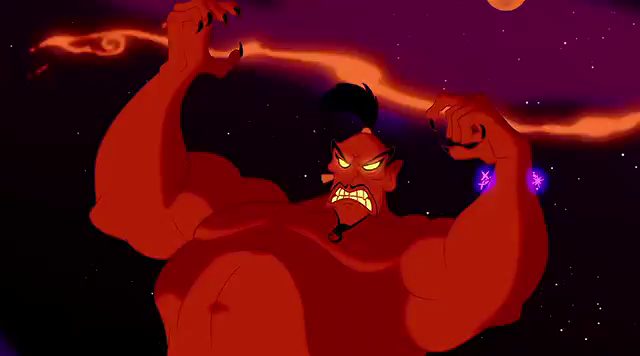 Aladdin is my all time favorite Disney film so this one means a little more to me personally than any of the other adaptations thus far, and each time one of these classic adaptations is announced there are millions of people who will consider each one of these films their most beloved.  This will result in a different type of backlash if Disney tarnishes aspects of it's fans childhood by getting into a social debate with every piece of casting news.  Therefore If Disney cannot provide a diverse cast, then maybe it would be best to put the project on hold until they can do so. 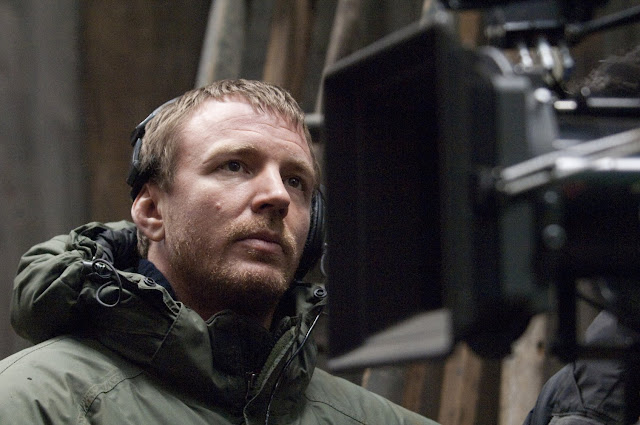 There is also the problem of lack of known Middle Eastern actors that Disney could entrust this major franchise to.  If you do a little research you will quickly find there are many actors who have Arabic heritage that might surprise you, for example Wentworth Miller (Prison Break, Flash) comes from both Syrian and Lebanese descent. This is possibly a compromise Disney could make in order to cast known quantities, while still maintaining political and social integrity.