Check It Out: Hailee Steinfeld The Favorite For Bumblebee Lead (Updated) 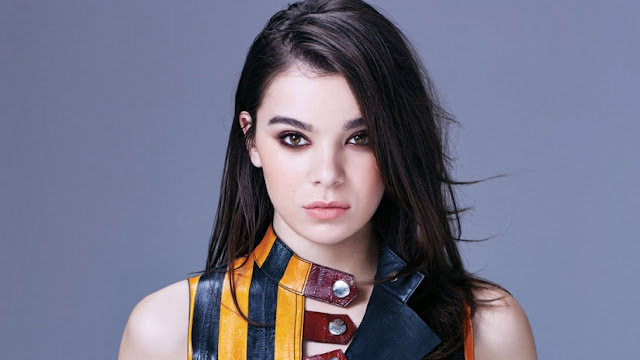 Hailee Steinfeld (True Grit, Pitch Perfect 2) is Paramount Pictures favorite for the lead role in the Transformers Bumblebee spin-off film.  As someone who is burnt out on Michael Bay's Transformers films, I am beginning to find every announcement regarding this film rather refreshing.  By following up the news that Travis Knight (Kubo and the Two Strings) would direct this film, with the news that the film will have a strong female lead by a young lady as talented as Steinfeld has to give even the biggest Transformers film critic a glimmer of hope.

Coming from someone who more than likely will skip The Last Knight after seeing all 4 Transformers films in theater opening weekend in theaters, but also taking into consideration that Bumblebee has remained the one redeeming quality of this atrocious franchise, I think this one may be worth a shot when this film hits theaters June 8th 2018.

Are you excited for a Bumblebee film? Let us know in the comments below or tweet me @thereelbradbell