Check It Out: Neil Blomkamp's Next Film Will Take Place in the District 9 Universe 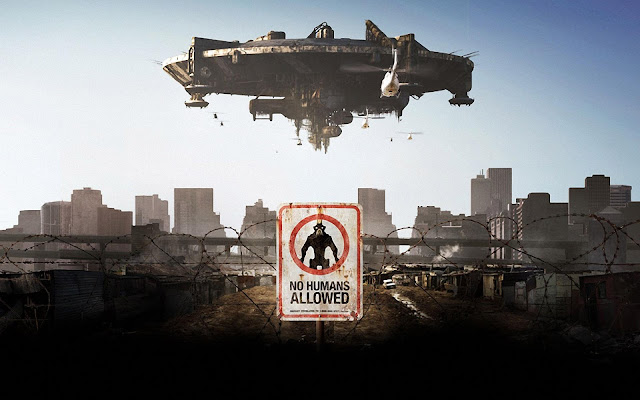 Recently we reported Neil Blomkamp's New Oats Studios for upcoming Sci-Fi directors, leaving us to wonder with the revolutionary director shepherding so many new talents, when would he have time for his own projects? After his Alien 5 was pushed and gutted by Ridley Scott in favor of Alien Covenant, the question became even more concerning.  Fans of Blomkamp, and his unique socio-political science fiction mind, can stop worrying, and begin anticipating his next project, which will be a film directed by him set in the same universe as critically acclaimed modern sci-fi masterpiece: District 9.

Based on the events of the first film this will most likely be a story revolving around what happened to this World after we left it, more than an a direct character continuation.  There is currently no release date set for Blomkamp's District 9 follow up, but as someone who considered the original film one of the best of the decade, I could not be happier.