Check It Out: Sony May Be Planning for an All Female Spider-Verse Film 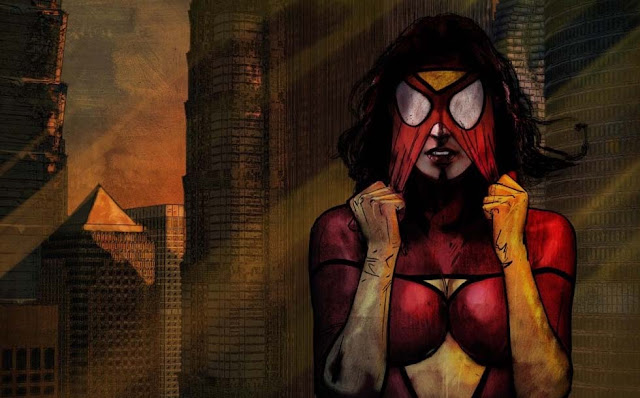 It looks like the critical acclaim of Wonder Woman may have on ushering in new female led superhero films, will be just as impactful as Deadpool was on pushing more studios to take risk with R-rated superhero films. Because the latest Spidey rumor from Sony is that the studio will follow up their Silver Sable and Black Cat film otherwise known as Silver and Black with an ensemble cast of female Spider-Man characters.  The film would apparently put Sable and Black Cart together with Jessica Drew AKA Spider-Woman, with the trio going up against Scorpion, Chameleon, Tombstone, and Kraven the Hunter.

Find out our thoughts on the latest Sony Spidey rumor after the break... 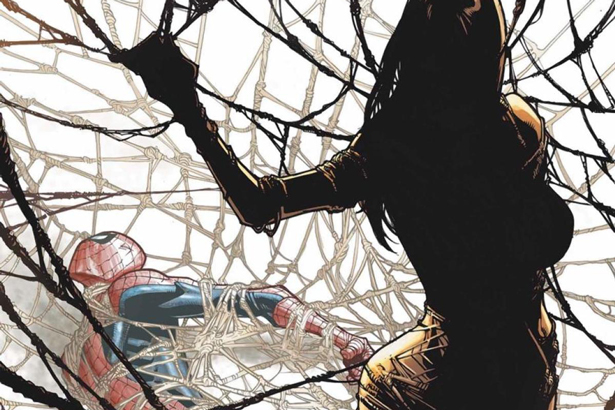 I am all for female empowerment in any film genre, and we all know the superhero genre is in need of more female led films.  With that being said as someone who knows the Spider-Man characters
very well, this mix of characters does not make that much sense.  You are paring a hero with a thief, and a mercenary to go against an odd mix of cunning and brute force villains. 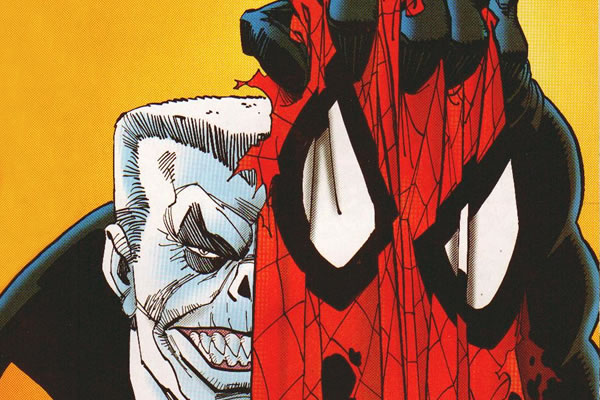 If you told me that this film was going to pair Drew with Spider-Gwen, and Silk I would be immediately on board based on the great dynamic that trio has that could carry a 2 hour plus film. This sounds like a hodgepodge of characters that wants to be Sony's answer to Wonder Woman, Suicide Squad, Batgirl, and Gotham Sirens all in the same film.  My only hope is that Sony truly plans, and thinks this out before deciding what female Spider-Man characters they decide to push.