Check It Out: Spider-Man Spinoff Films to Feature Tom Holland

More troubling Spider-Man News out of Sony.  Spider-Man Homecoming Producer: Amy Pascal has confirmed that the recently announced Venom, and Sliver & Black Spider-Man spin-off films will feature Tom Holland as Spidey despite being separate of the MCU.

Find our thoughts on Pascal's recent comments after the break... 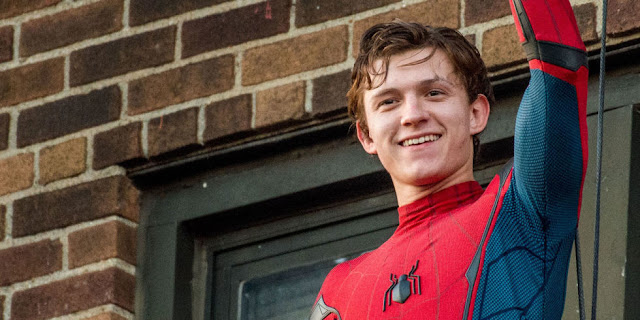 What is most troubling is how Pascal frames these comments by stating: "Both Movies take place in the World we're are creating for Peter Parker."  These are ominous comments considering the last time Sony produced a good Spider-Man film was Spider-Man 2 in 2004.  Snagging Tom Holland back from the MCU after he has appeared in what is sure to be two billion dollar films (Civil War & Homecoming) is the equivalent of going from Tom Brady to Matt Ryan in the fourth quarter of the Superbowl.  It continues to baffle me why Sony cannot go with a sure thing by keeping Holland in the MCU, but beyond that I cannot figure out how the company thinks these spinoff films will work when they cannot produce a successful solo Spider-Man film.