Check It Out: Star Trek Discovery Gets a Release Date 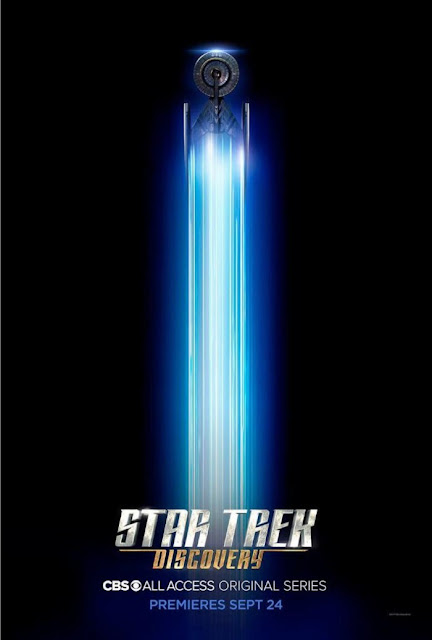 CBS has finally revealed the release date for their highly anticipated new Star Trek Television Series: Star Trek Discovery will debut on CBS on Sunday September 24th 2017 before moving to CBS All Access.  Beyond that CBS has also revealed that like most modern TV shows that Discovery will be split into two parts, with the first 8 episodes available September 24th through November 8th, and the last 7 episode being available in January 2018.  As someone who is not the biggest Star Trek fan I am excited for the show that could do for Star Trek TV, what the Abrams films did for Star Trek on the big screen.