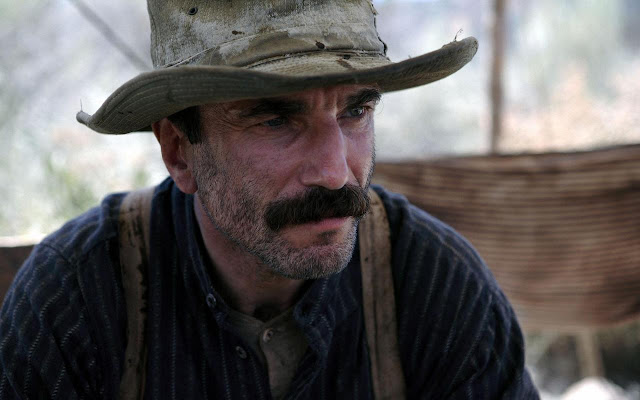 The man who most consider to be the best actor in Hollywood is retiring.  Daniel-Day Lewis who has won a slew of Oscars for films such as: My Two Left Feet, There Will Be Blood, and Lincoln, as well been nominated for just about every role he has ever portrayed is calling it quits at the age of 60. Lewis is best known for being the greatest method actor of all time due to his commitment to live as his characters before, and during filming.  For example to prepare for Last of the Mohicans, Lewis lived in the mountains alone for nearly a year with no communication with the outside World to prepare for his role as Nathaniel Poe.

Find out our thoughts on Daniel Day-Lewis's retirement after the break... 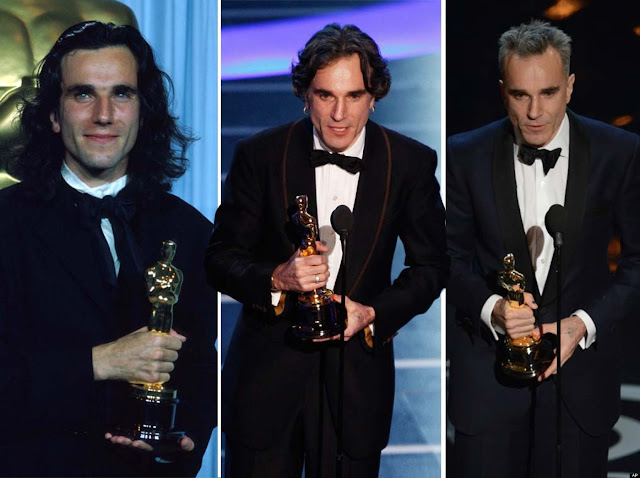 Lewis took home his Last Oscar for portraying Lincoln in 2012, but has one more chance to claim another little golden man when his final film: Phantom Thread directed by: Paul Thomas Anderson hits theaters this Christmas.  As sad as this news is for film fans, it is understandable considering the amount of time and effort Lewis puts into his portrayals.  At this point Lewis has nothing left to accomplish as has worked with the likes of Paul Thomas Anderson, Martin Scorsese, Michal Mann, and Steven Spielberg on his way to multiple Oscars.