Icon of Cinema for The 1960's: Sean Connery's James Bond 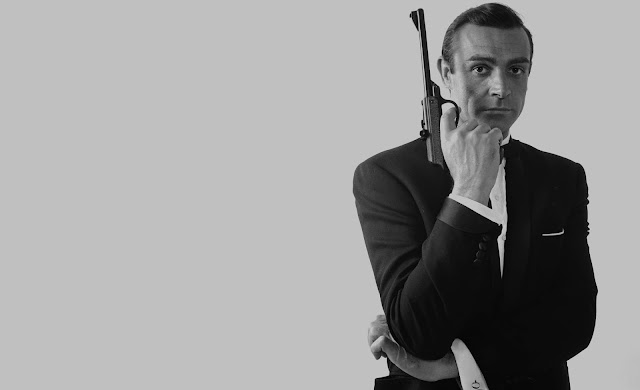 Collecting 52% of the vote as compared to Julie Andrew's Mary Poppins with 48%, Sean Connery's James Bond has been confirmed as the most iconic film character of the 1960's according to listeners of the confirmed epic podcast.  Thanks to everyone who voted, and keep listening to see who will be the most iconic movie character of the 1970's in episode 65 of the podcast.

Thanks again to everyone that voted and thegww.com for sponsoring this contest!