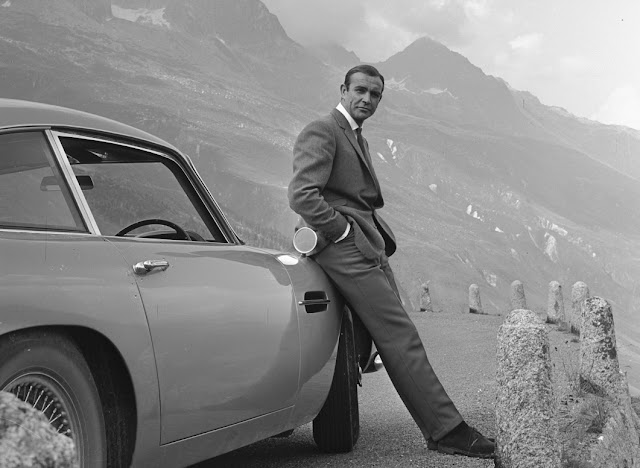 With 59% of the vote Sean Connery's James Bond defeated Audrey Hepburn's Holly from Breakfast at Tiffany's who came in 2nd place with 27% of the vote, and Clint Eastwood's The Man With No Name who garnered just 14% of the vote to take Round 2 of the 1960's Icons of Cinema Summer Showdown Series.  Connery will now move onto the 1960's final round where he will meet Julie Andrew's Mary Poppins for the title of most iconic cinema character of the 1960's.  Thanks to everyone who voted and stay tuned to @thereelbradbell on twitter for the final 1960's ballot later tonight.

Thanks again to everyone that voted and thegww.com for sponsoring this contest!