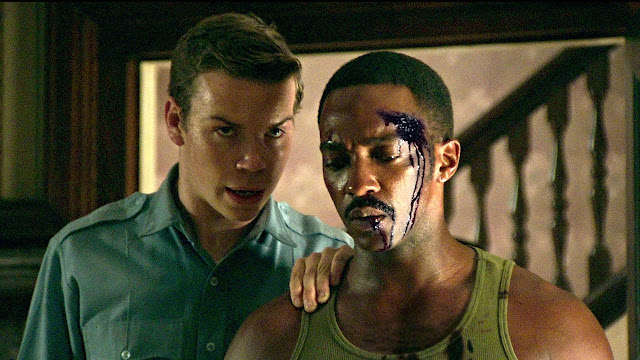 There are a few films in life that torment you while you are watching them, but in the end you are glad you have seen them.  The preceding statement does not refer to the scare of a horror film, but rather reenactments via film of horrific events that have occurred throughout history.  As someone who has studied history, and a cinephile I have come to greatly appreciate these types of historical biopics and epics.  Films that make you reflect on the United States or the World's social, political, and military history.

Since 2010 no filmmaker has been able to match Kathryn Bigelow's relentless social commentaries that have come in the form of historical reflection: The 2003 Iraq War (Hurt Locker) and the hunt for Osama Bin Laden (Zero Dark Thirty).  For her latest film the Academy Award winning director went back a bit further to 1967 Detroit known to many as Mo-town, to revisit the 12th street riots, but more particularly the tragedy at the Algiers Motel that took place within the riots.  The film while historical is a powerful social commentary and narrative on the history of police brutality within the United Sates inner cities.

Find our further thoughts on Detroit after the break... 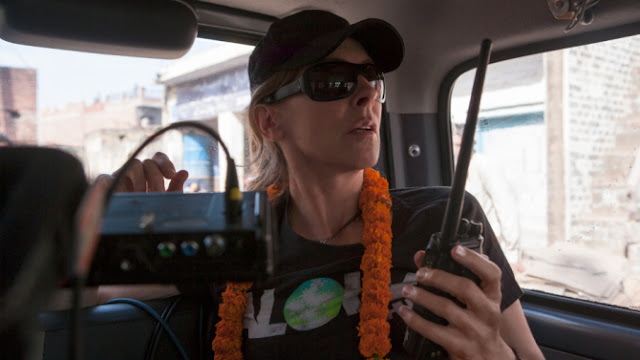 Kathryn Bigelow may be the best director in Hollywood at getting every drop of talent out of the actors and actresses she works with, from a-list to no names.  Bigelow was able to get the performances of their careers out of both Jermey Renner (Hurt Locker) and Jessica Chastain (Zero Dark Thirty) garnering them both academy award nominations, a level that they have not since matched since working with Bigelow. 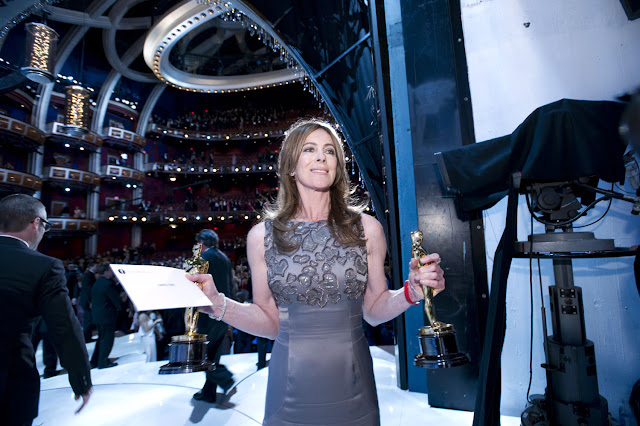 Detroit is no different Bigelow is able to take the kid from Were the Millers: Will Poulter, and get an academy award worthy performance out of him as the horrifying Officer Phillip Kraus.  While John Boyega was subtly good as security guard: Melvin Dismukes, he is out shined a bit by Anthony Mackie (Greene) and the scenery chewing Poulter. 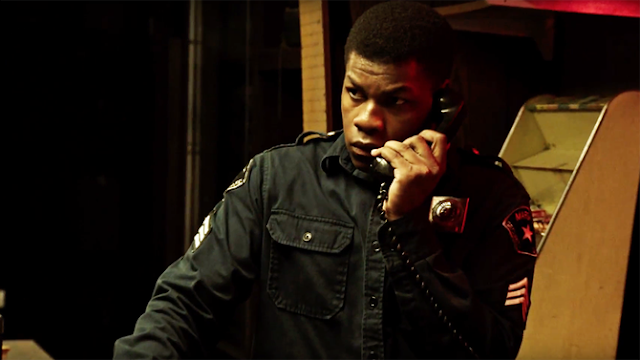 Bigelow's greatest achievement outside the induced social reflection at the end of the film, is her ability to drive the performances in the hallway of the terrorized young men and women at the Algiers Motel.  This hallway scene is probably the most well acted scene of 2017, and outside of Mackie most film goers won't recognize any of the actors or actresses up against the wall, a true testament to the directing prowess of Kathryn Bigelow.

Upon leaving Detroit the doubt of the films longevity began to creep in, and I don't mean the films two hour plus running time.  Ultimately Detroit feels like a historical thriller in the moment comparable to Zero Dark Thirty, but will it enjoy the cultural and historical significance of recent films dealing with race in the United States such as: Lee Daniel's The Butler or Selma?  From a pure civil rights perspective, probably not, however Detroit could be seen as the definitive historical commentary on police brutality in the United States, at a time when we need it most.  What better time for Americans of all creeds and colors to reflect on the tragic results of police brutality, than at a sad moment in American history when we have a president who encourages it!