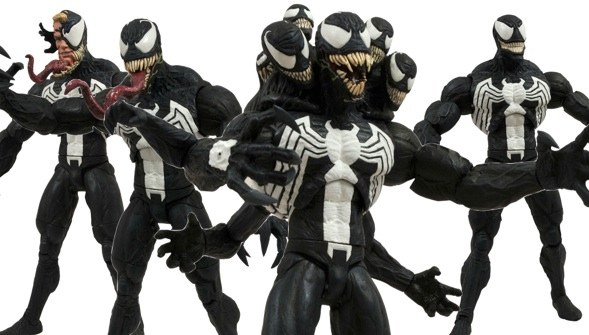 *This podcast originally aired on March 8th 2013, and was the 1st appearance of one of our longtime early co-host, and friend's: Ms. Gena Wiltshire also known as Geener Beaner.

As part of our ever expanding attempt to catalog, and somewhat remaster older episodes of The Confirmed Epic Podcast: The Epic Review proudly presents another edition of Retro Rewind.

In this weeks installment of The Confirmed Epic Podcast we review Bryan Singer's latest film "Jack the Giant Slayer".

We also discuss the Epic News items of the week such as: the Christopher Nolan Justice League rumors, and the latest new Epic trailer for Shane Black's Iron Man 3.

We also delve into what we have been checking out this week:Tomb Raider survival edition for the Xbox 360, Richard T Broadwater's Legendary Monsters action figures, DC's He-man and Skeletor origin comics, the start of Marvel's latest blockbuster comics event Age of Ultron, Mass Affect comics, Knights of the Old Republic 2 for the original Xbox, and a new Marvel Select Venom figure  so EPIC Jerry ordered it during the show.