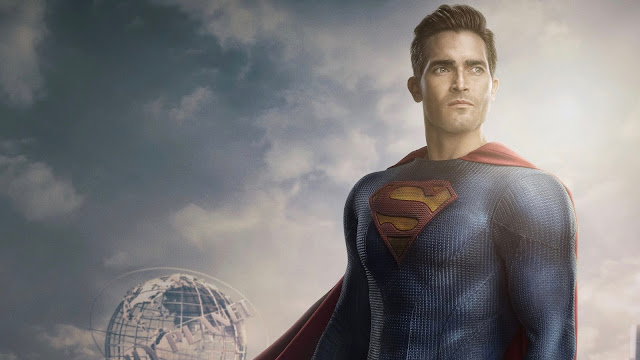 Get ready to take flight with the Reel Brad Bell for The Confirmed Epic Podcast #110 as we discuss the much buzzed about Superman and Lois Pilot from the CW.

As always we will get into what we have been checking out:  Star Wars Into the Dark by Claudia Grey and The Punisher MAX Volume 1 Omnibus by Garth Ennis.

We will also get into some of this week's epic news items such as: the recently announced Superman film from the Ta-Nehisi Coates and J.J Abrams, the announcement of Image and Todd McFarlane's Spawn's Universe, and all the big reveals at MezCon 2021.