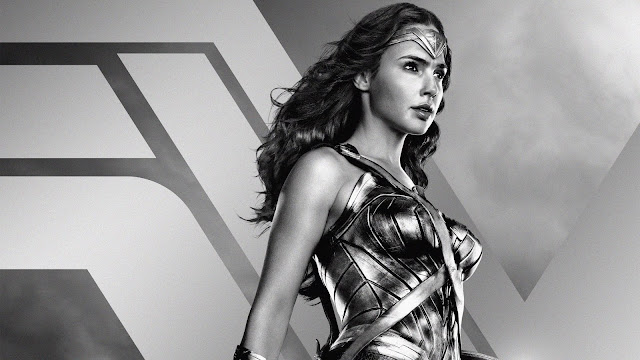 Zach Snyder's Justice League AKA the Snyder Cut has been a pop culture event 4 years in the making.  So rather than covering this film in a single episode, The Confirmed Epic Podcast has chosen to cover this grand epic chapter by chapter.  This series will see The Reel Brad Bell provide review and commentary for all 8 parts of Snyders vision from Prologue to Epilogue.

Our second episode of Justice League Chapter by Chapter covers Chapter 1: Don't Count on it Batman, that sees Bruce Wayne set out in search of Arthur Curry, and features the film's introductions to Wonder Woman and Steppenwolf.