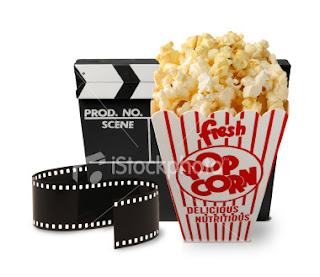 Welcome to thepicreview! I have been wanting to do a blog about the things I care about for sometime so lights, camera, action! This blog will focus mainly on film, but will frequently cross several bridges of entertainment such as: Television, Comics, and Collecting.  Yes the name of the blog is thepicreview, and while we will be doing a ton of reviewing of things from film to comics, we will also preview various arenas of geek culture, and hopefully provide thought provoking/entertaining commentary and discussion to the things that in the grand scheme of life don't mean much, but are the things that we love to enjoy.  Let the games begin!-the reel Brad Bell