Cool Stuff You Have to Own: Now Available from Big Bad Toy Store

Here's some cool stuff that's now available form our wonderful sponsor Big Bad Toy Store! Click on the links below or on the banner above to check out their site! 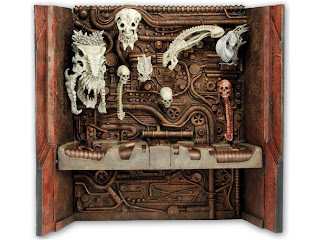 Want a cool way to display your Predator figures and all of the various skulls and trophies that came with the various Lost Predator Tribe figures? BBTS has this diorama in stock for $64.99. It's super slick and comes with a giant dinosaur-like skull. I'm really contemplating this one, although I don't expect it to last long.

More after the break.... 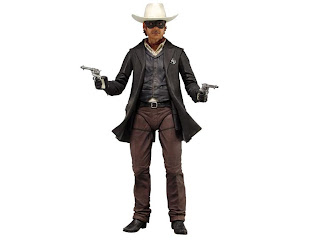 While I haven't seen the movie yet, that hasn't stopped me from wanting to pick up the merchandise. NECA has a quarter scale Tonto out and now you can grab the Lone Ranger, too! These guys are huge and really nicely sculpted. Pick him up today. 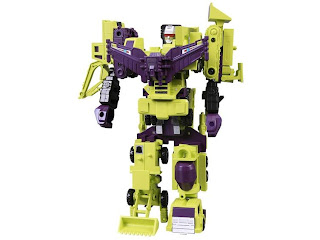 This guy is massive, colorful, and comes with all 6 of the Constructicons you need to make him.  He's also available for $35 less than retail at BBTS. 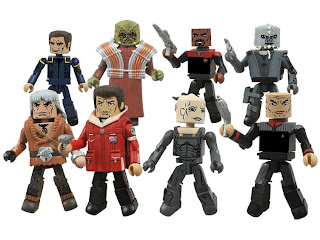 This set includes 8 Minimates from all over the Trek universe: Kirk and Khan from Star Trek II: The Wrath of Khan, Picard and the Borg Queen from First Contact, Captain Sisko and Jem Hadar from Deep Space 9, and Archer and Xindi from Enterprise. 8 figures for $30? That's a deal you should jump on!


And Now for Some Pre-Orders: 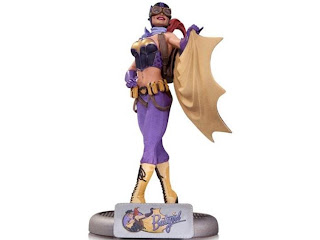 Who has two thumbs and just preordered this 1940's styled pin-up Batgirl?  This guy! *Points at Self*
DC Collectibles really seems to be putting some solid work into their line of DC statues featuring the women of the DC Universe styled as if they appeared painted on the sides of World War 2 bombers, and I'm thrilled Batgirl is coming out this January. BBTS has her for $99, which is $25 cheaper than you'd pay at retail. Pre-order her now. You know when I inevitably review her, you'll want on of your own, too. 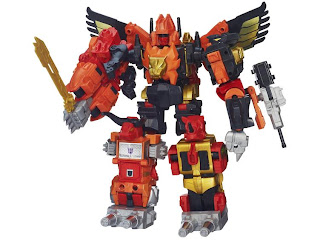 Here's Predaking, a BBTS shared exclusive from Transformers.  Made up of five separate Transformers (Divebomb, Headstrong, Rampage, Tantrum, and Razorclaw) and featuring die-cast metal parts, this guy really is a pretty epic Decepticon. It looks like Hasbro has done a nice job on this. He should be arriving in stock mid-August, so get your pre-order in while you can. 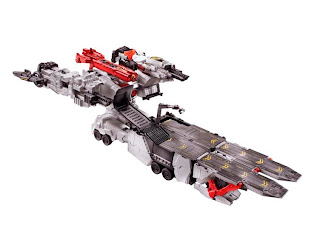 Listen, I'm not even a Transformers fan and I'm still impressed by a figure that transforms from a city to a battle station to a robot that's over 2 feet tall! Throw in lights, sounds, and an extra Autobot buddy and you have a pretty sweet set. He'll be available from BBTS on August 1st, so get your pre-order in today. If you don't, all your friends will have Metroplex and you'll be jelly. Don't tell me you won't be. 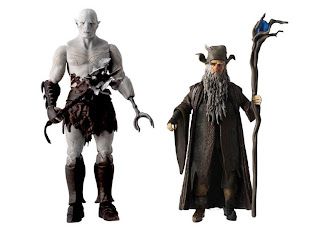 The Hobbit figures from the Bridge Direct were quite nice, especially the 6 inch ones that blended in wonderfully with my Toy Biz Lord of the Rings collection.  Series 2 is coming out in both the 3.75 inch and 6 inch scales, and I'm especially looking forward to adding Sylvester McCoy's Radagast the Brown to my shelf. He's both a Doctor and an Istari: what more do you need? There's a ton of stuff at BBTS, so browse through it here.