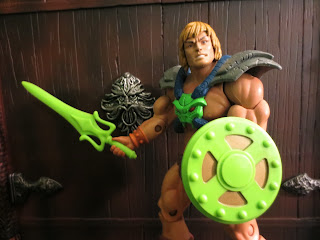 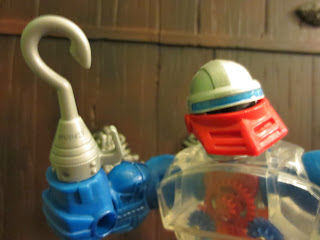 Did you miss out? The set's now sold out at Mattycollector but you can purchase it now at Big Bad Toy Store. Just hurry, as it's probably going to go quickly.