Today's edition of Epic News is brought to you by TCRI, the place where the Epic Review goes for all of there mutagen needs! Want to find out where and when you can gets figures of Michael Bay's new Ninja Turtles? Want to see what film one Marvel superstar is proclaiming as Avengers 1.5? Want the latest scoop on Jurassic Park 4? What classic Marvel Character has just been added to Avengers 2?  Find all that and more in today's T.G.I.F edition of Epic news after the break....
Epic Collecting News: 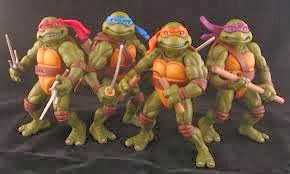 You can now find pre-order figures for Michael Bays Ninja Turtles film at bigbadtoystore.com.
The figures are set for a June release, while the film doesn't hit until August 8th! 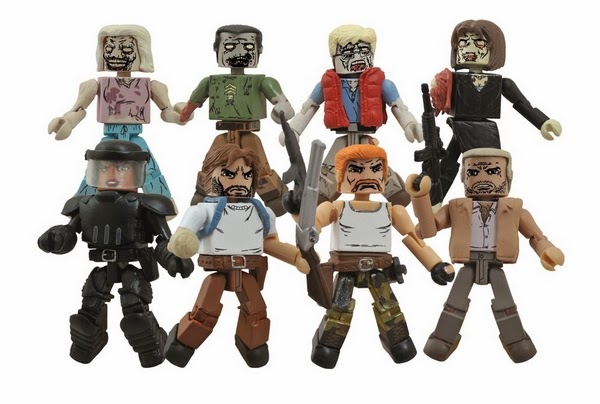 Diamond has revealed Series 5 of The Walking Dead Mini-Mates that you can pre-order now at bigbadtoystore.com for $30.  The figures will ship in June! 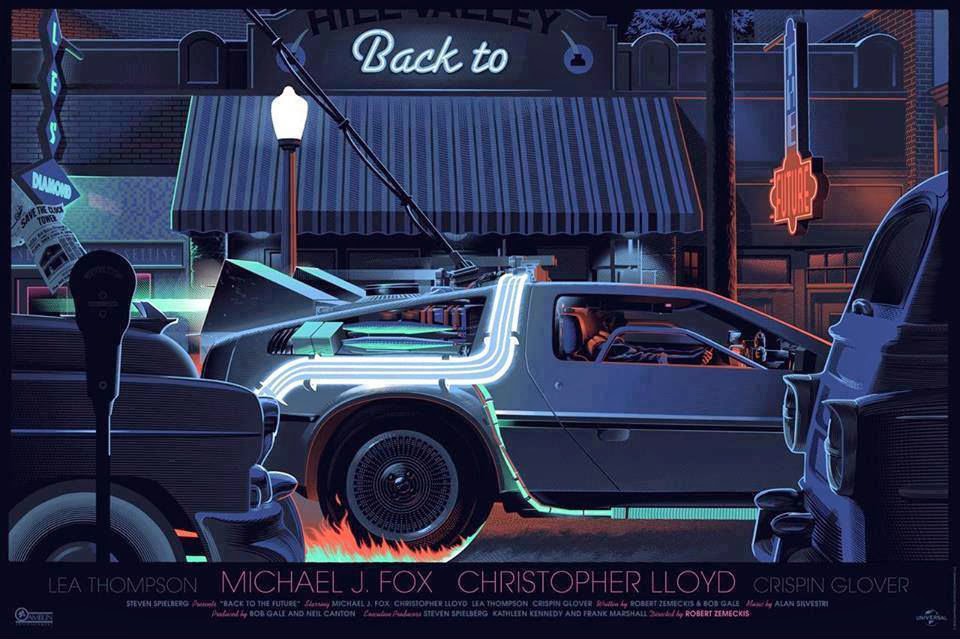 We showed you the poster for the sequel earlier this week, but looks like Mondo will also have a poster for the original Back to the future as well by Artist Laurent Durieux.
The poster is just at gallery show now, but will be on sale at Mondotees.com later this year! 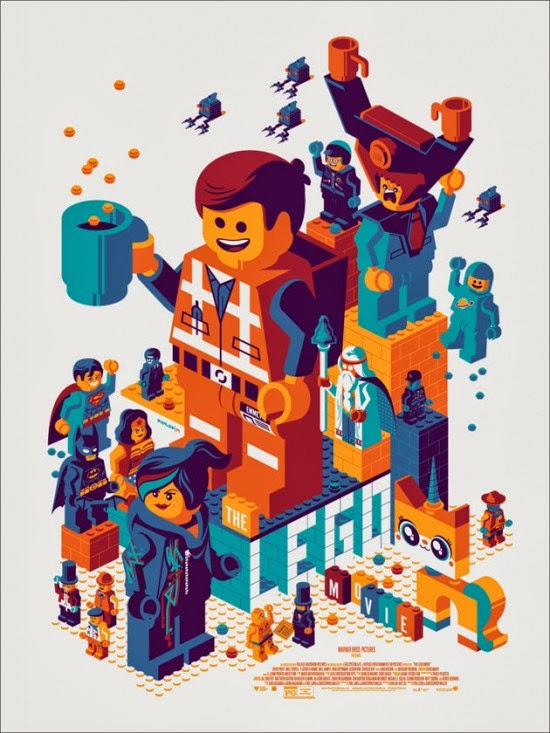 Checkout Mondo's Poster for The Lego Movie by Artist Tom Whalen.
The poster measures 18x24 and will go sale today at a random time at mondotees.com ! 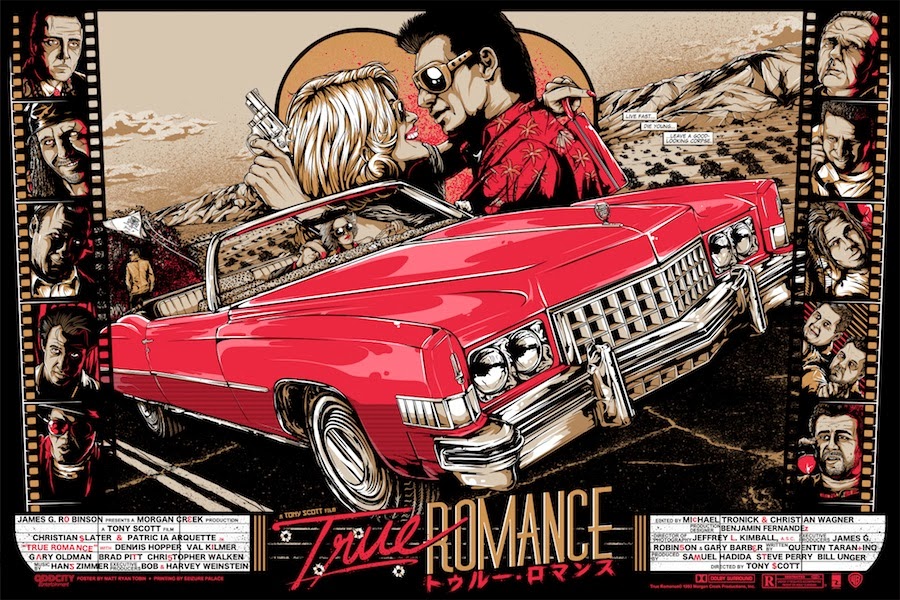 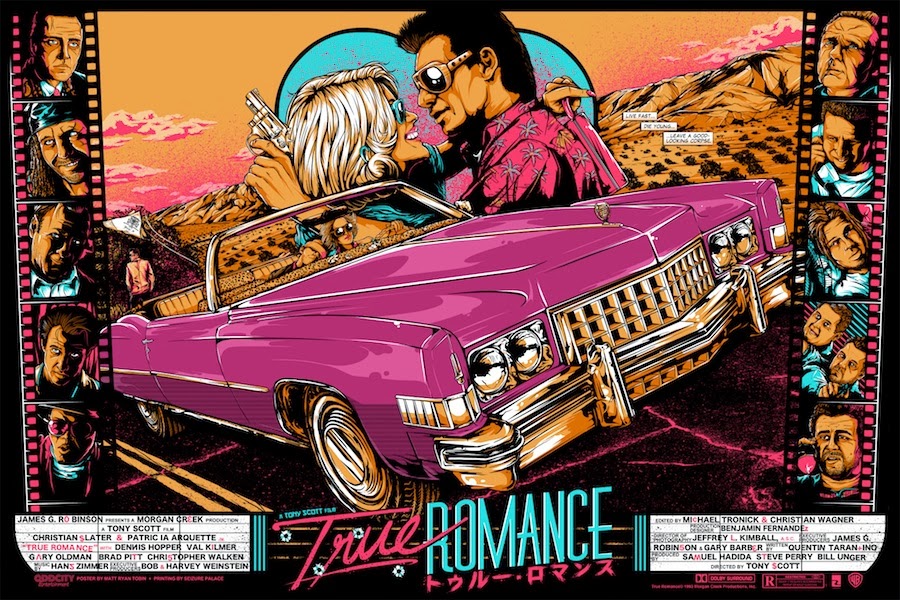 ....and here is the Variant that will also go on sale today! 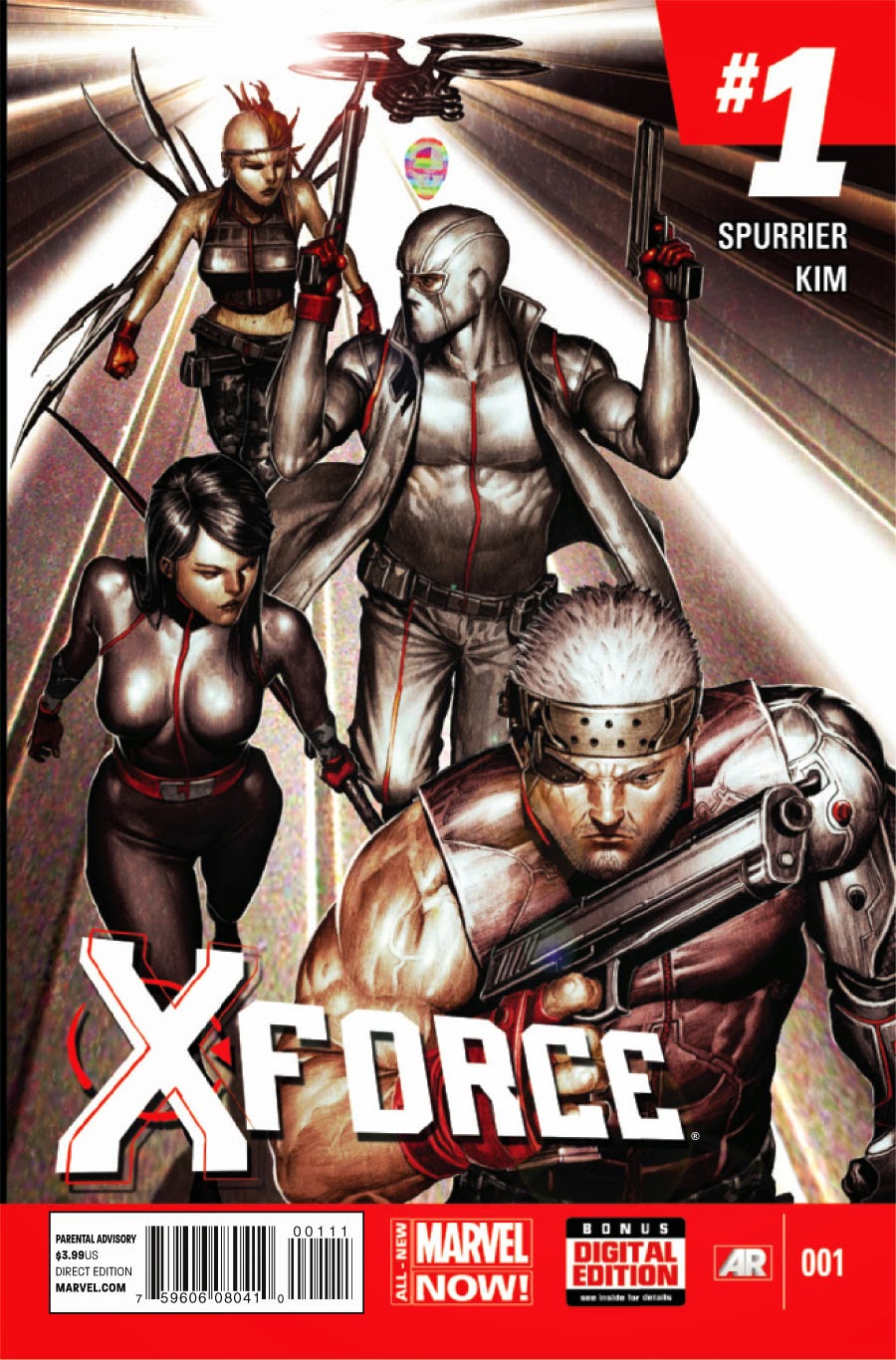 Checkout the cover for issue #1 of Marvel's new X-force series written by Si Spurrier
with Art by Rock-He Kim.  Issue 1 is out February 12th! 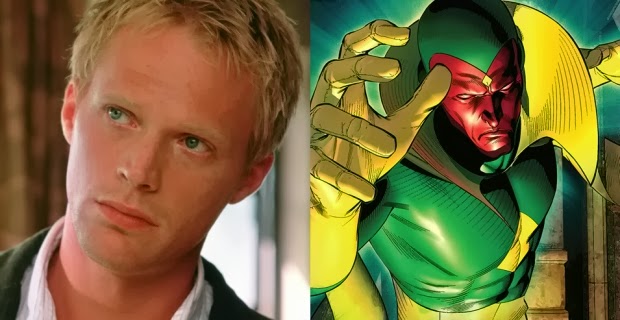 It's official Paul Bettany will play the Vision in Avengers Age of Ultron out May 1st 2015! 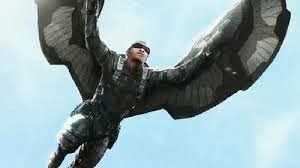 Anthony Mackie who will play the Falcon in Captain America The Winter Solider out April 4th Says the film will directly set up Avengers 2 Age of Ultron.  Mackie even went as far to call the film Avengers 1.5! 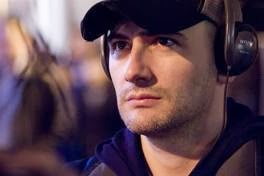 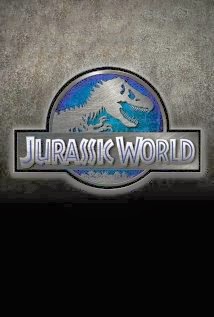 Jurassic World Director Colin Trevorrow has announced that Jurassic World
out June 12th 2015 will shoot on actual film instead of digital both in 35 mm and 65 mm!

Word is Gary Oldman may be up for a role in Star Wars Episode 7, checkout his thought in the above video 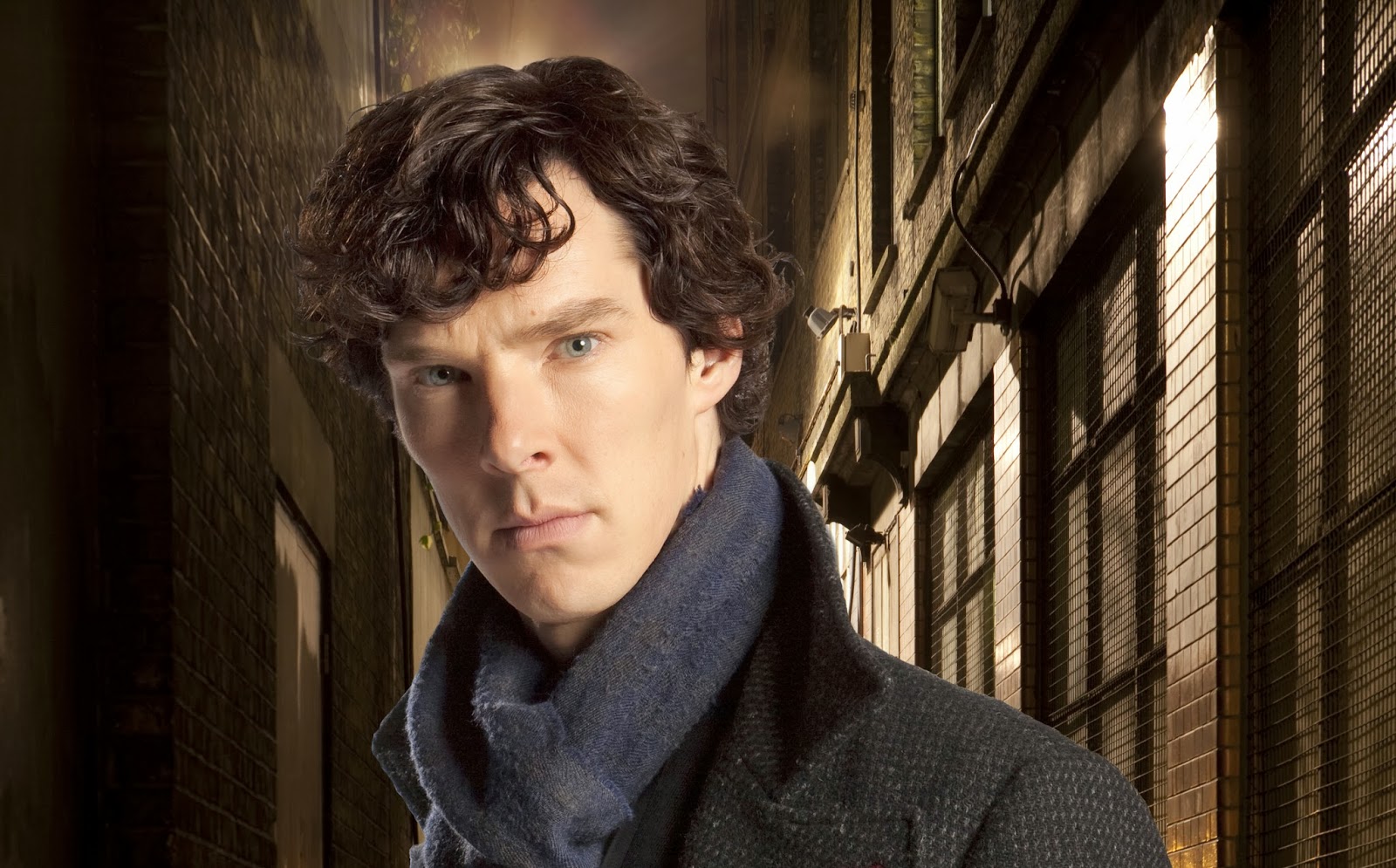 Sherlock Show Runner Steven Moffat says that Season 4 of the show probably won't be out until 2016! 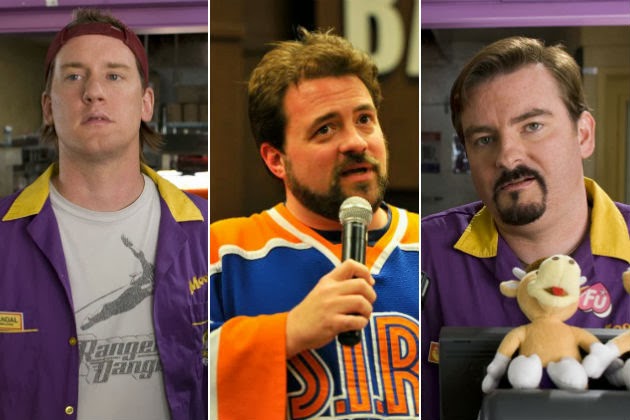 Kevin Smith says he is putting Clerks 3 on hold for now to focus on
the Holiday Horror anthology Comes the Krampus!

That's it for this weeks Epic News we will be back Monday.  Have an EPIC weekend everyone!