Today's Edition of Epic News is brought to you by OCP, the place where the Epic Review goes for all of it's security needs.  Want your first look at the Millennium Falcon in Episode 7, Want to know who the next hero  to get their own solo film from Marvel Studios will be? Want to know who won the Valentines Weekend box-office? Find all that and more after the break.... 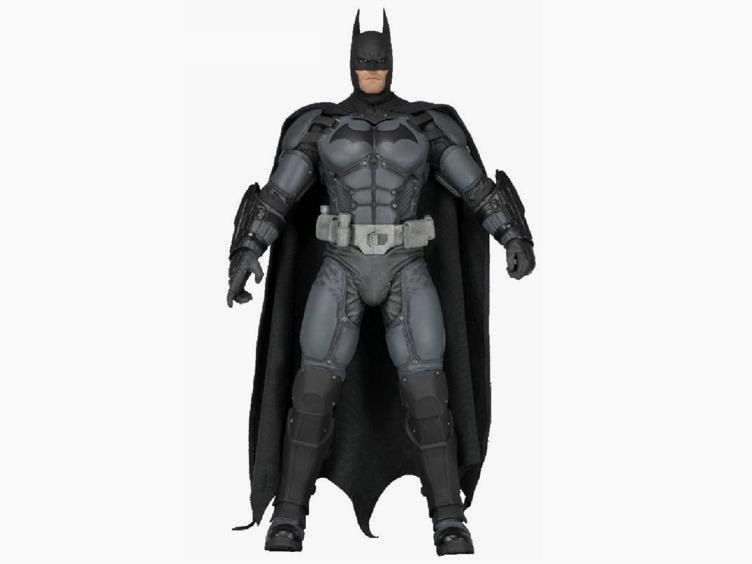 NECA has 1/4 Scale Arkham Origins Batman on the way this May,
you can pre-order yours now at BigBadToyStore.com! 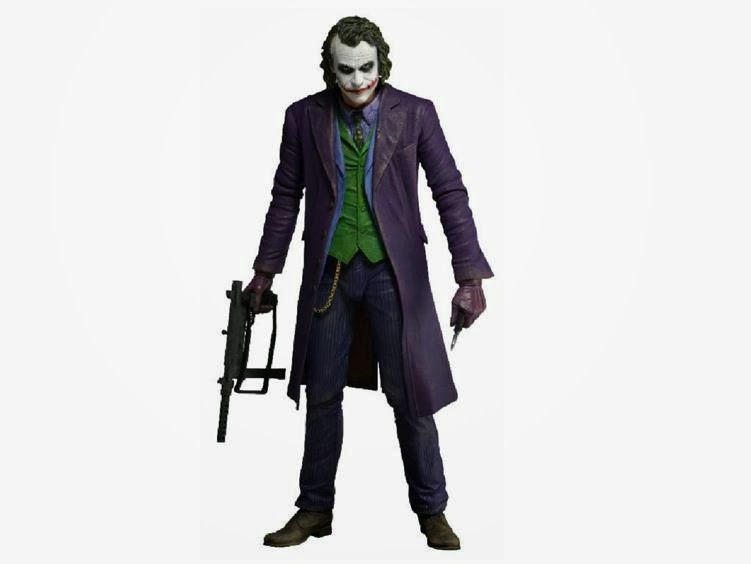 NECA also has a 1/4 Scale Heath Ledger Joker due out July 2014,
you can also pre-order him now at BBTS ! 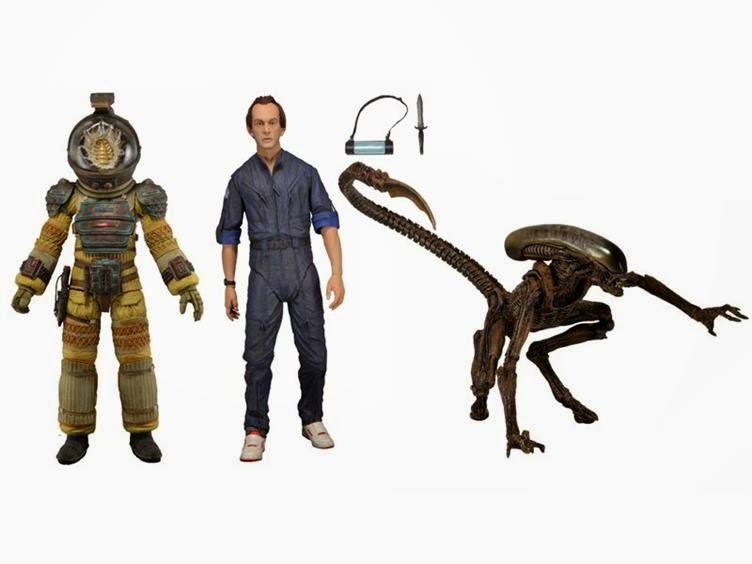 Fresh outta Toy Fair 2014 NECA has new Alien set you can pre-order for $53
at BBTS ! The set will ship in July! 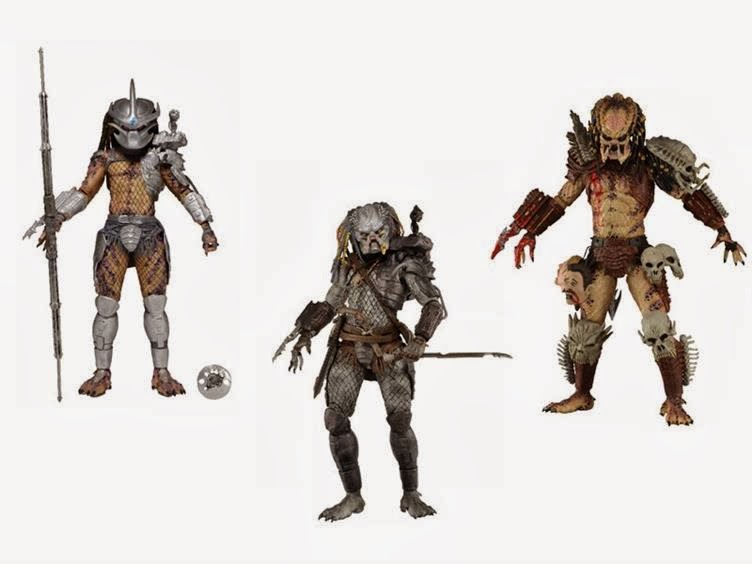 Also from Toyfair 2014 NECA has a new Predator Set for Pre-order for $54,
this set will ship in June from BBTS ! 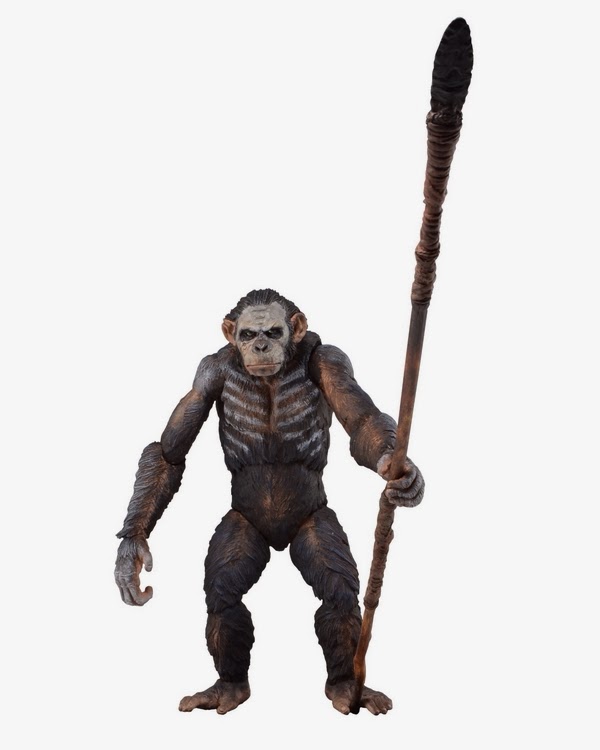 NECA has given us our first look at the Koba figure from Rise of the Plant of the Apes! 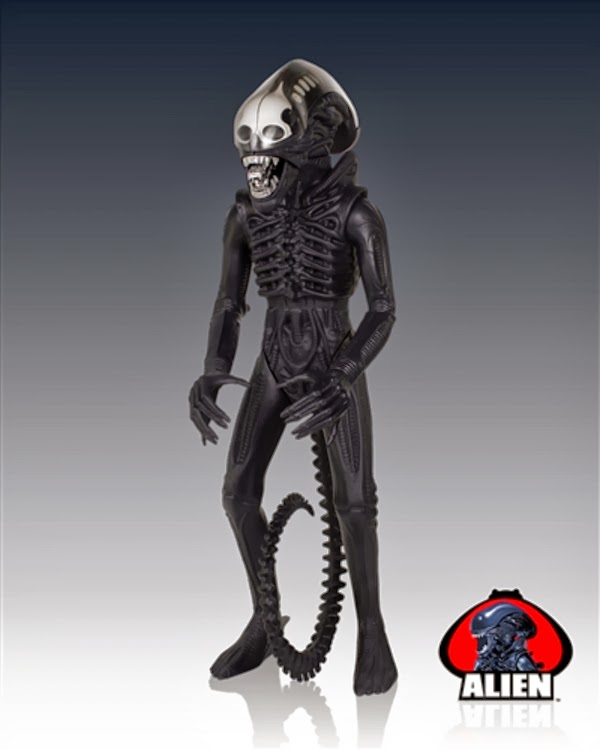 Gentle Giant has reveled the classic Alien figure that Jordan Hembrough from
Toy Hunter made possible, that are selling it for $500 this Holiday Season! 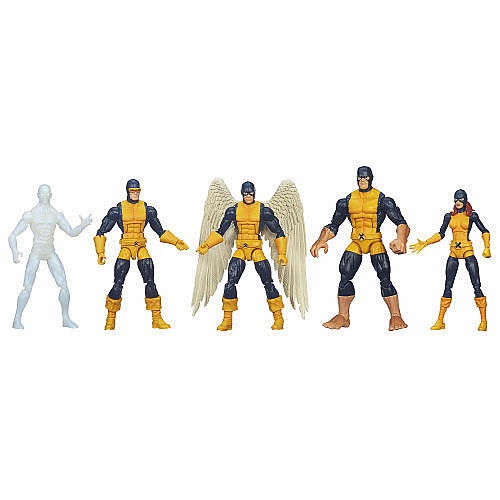 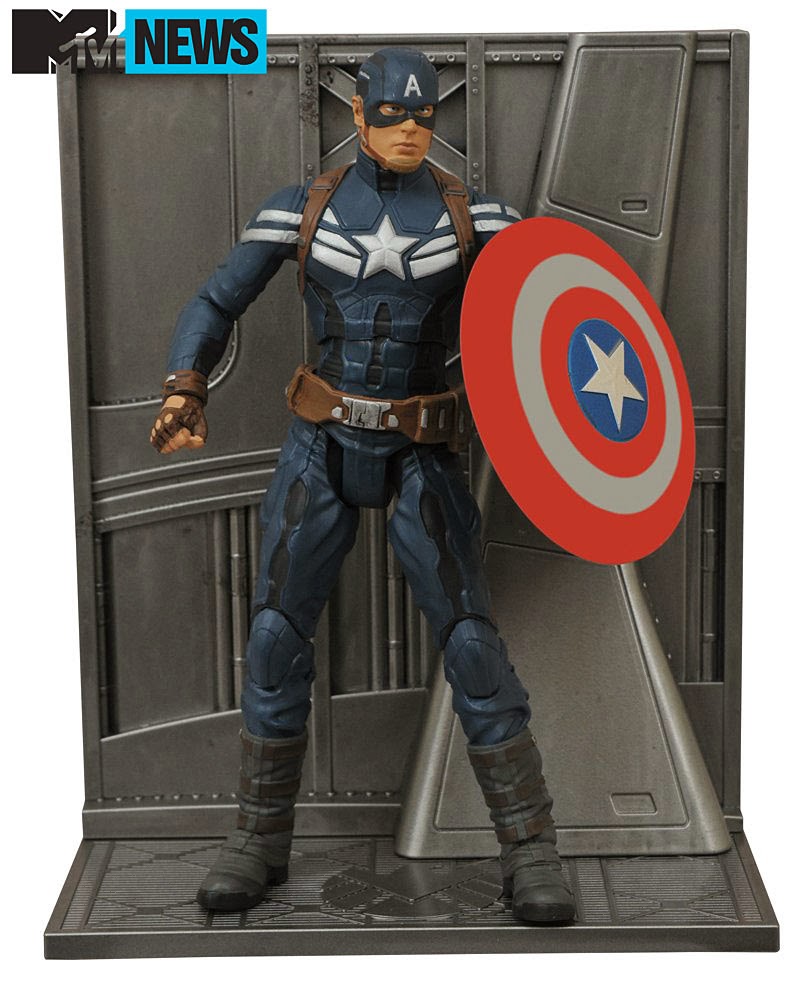 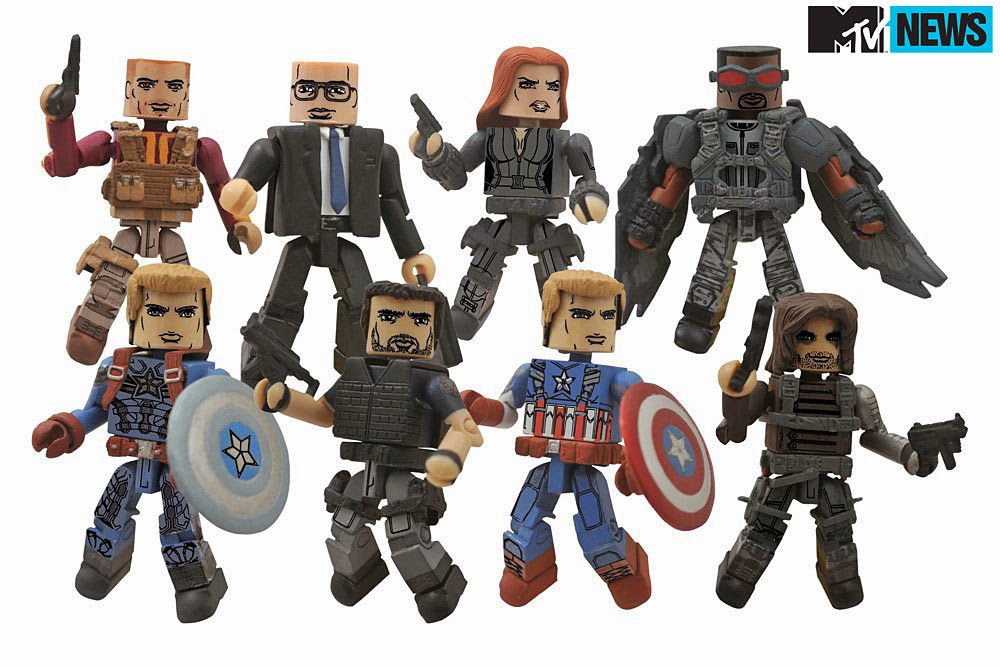 Diamond Select has reveled their first 2 pieces of Cap 2 Merchandise to MTV! 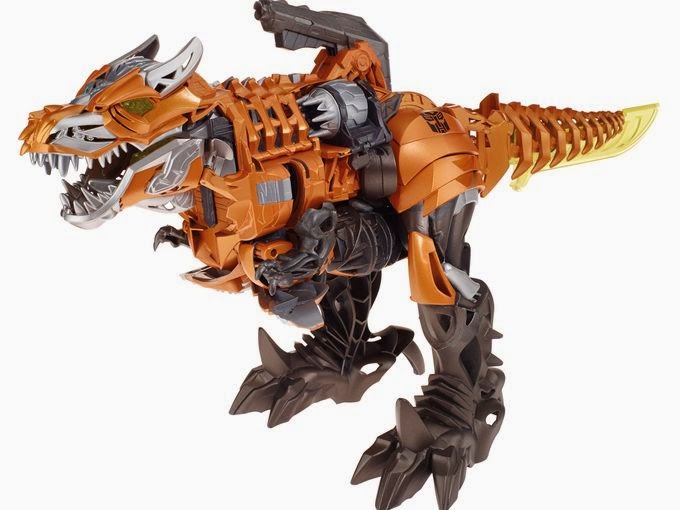 USA Today has your look at a slew of Transformers 4 Merchandise including this Dinobot! 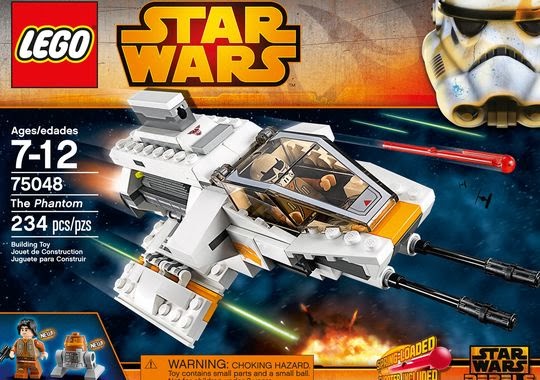 USA Today has a look at some new lego merchandise for Star Wars Rebel, including Ezra's ship! 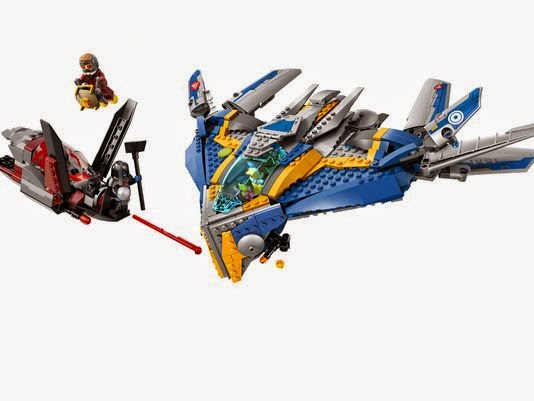 USA Today has you first look at The Guardians of The Galaxy Lego Set! 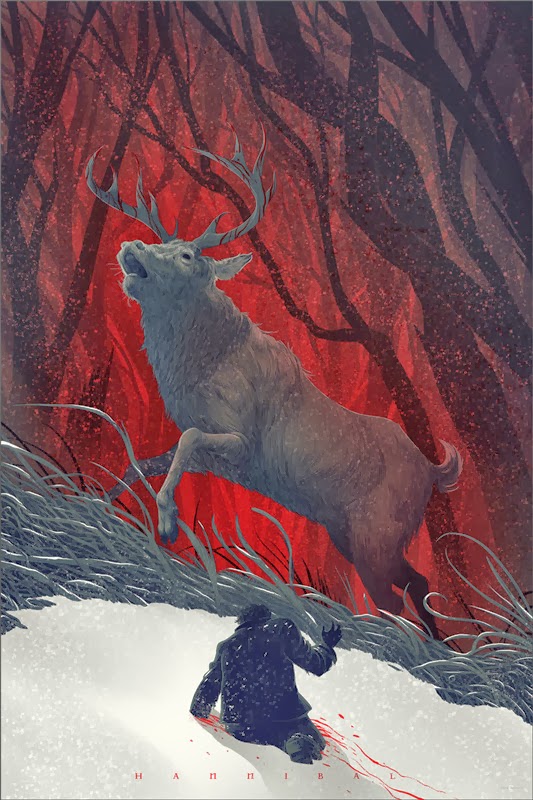 Mondo has done yet another Hannibal Poster this time by artist Ken Tong,
you can find these at EvilBay Now! 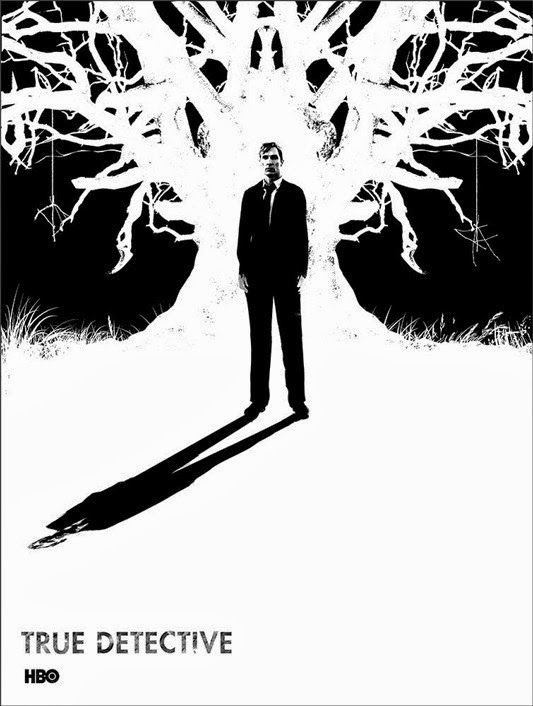 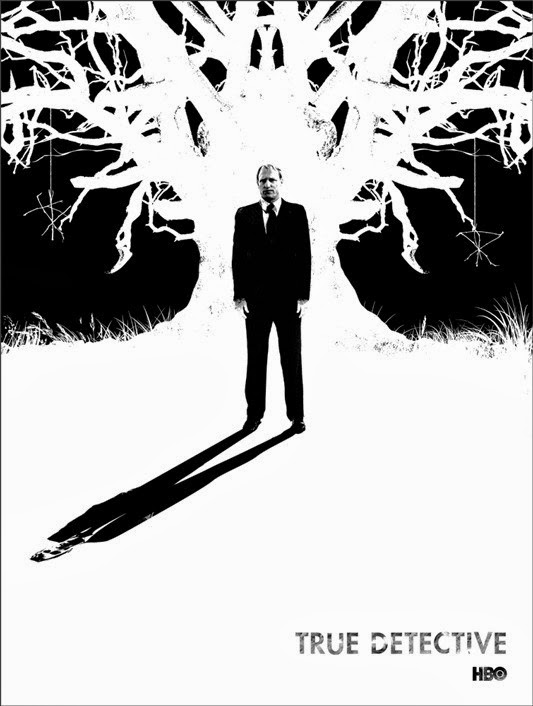 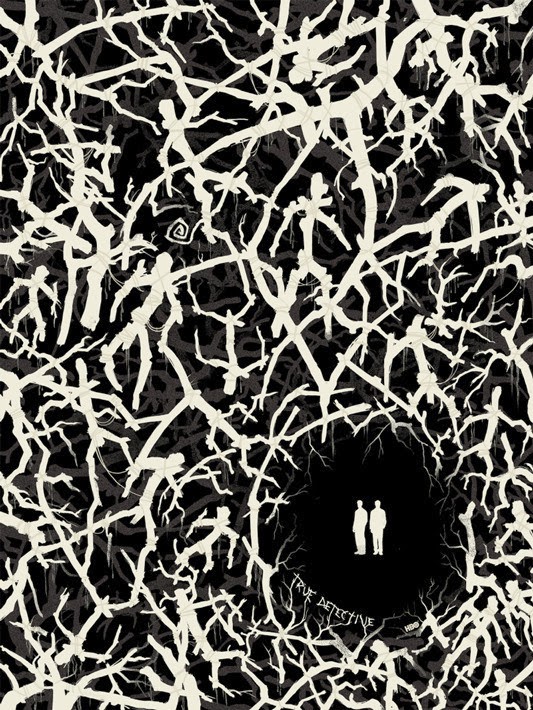 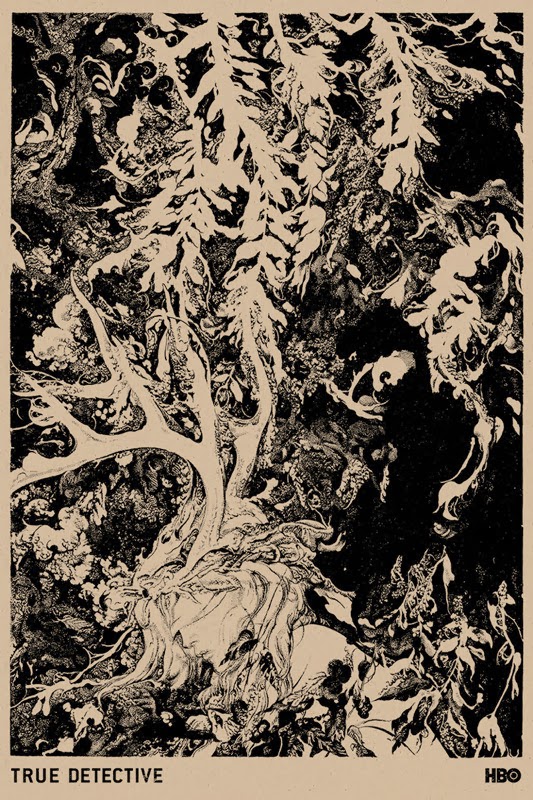 Phantom City Creative and Jay Shaw have done a new set of Mondo poster's
for HBO's True Detective, you can find this at EvilBay Now! 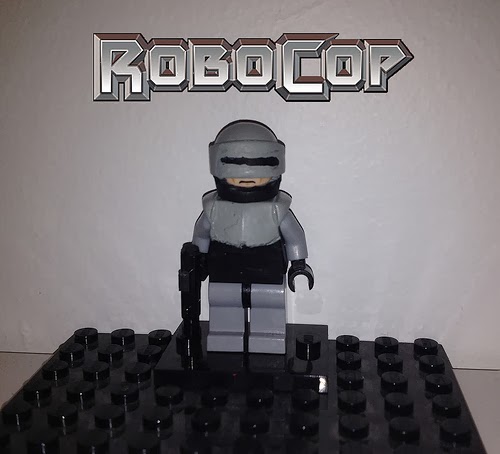 The Lego Movie once again won the weekend Box-office taking in $48.8 million in it's second weekend.
The Robocop Remake opened 3rd at $21.5 million behind 2nd place About Last Night at $27 Million! 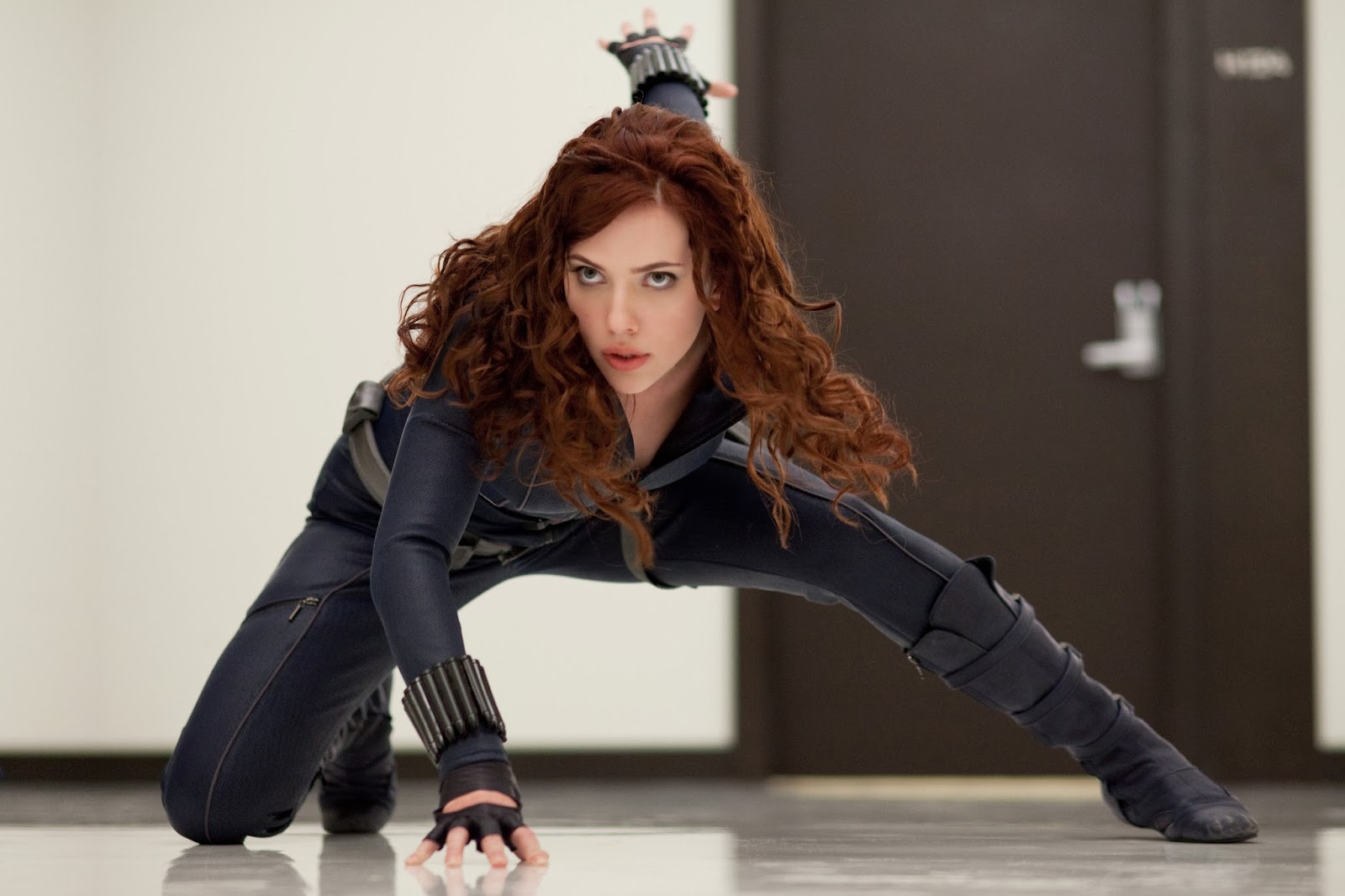 Meet what might be Han Solo for a new generation: Ezra from Star Wars Rebels
premiering this Fall on Disney XD!

Meet what might be R2-D2 for a new generation: Chopper from Star Wars Rebels
premiering this Fall on Disney XD! 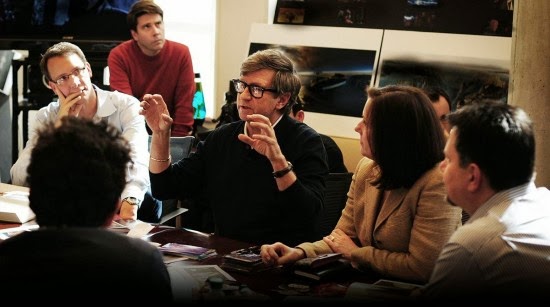 Checkout the background of this Episode 7 meeting for some new Millennium Falcon concept art!

Ron Howard will direct the new live adaptation of The Jungle Book! 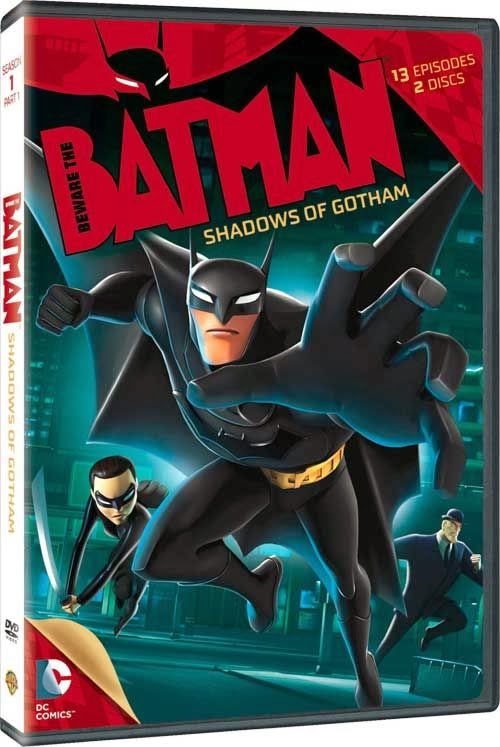 The first 13 Episodes of Cartoon Network's Beware The Batman hit DVD
this Tuesday February 18th for $20 !

We hope all the epic things you have to look forward to makes your Monday a little bit easier, see you Tuesday!