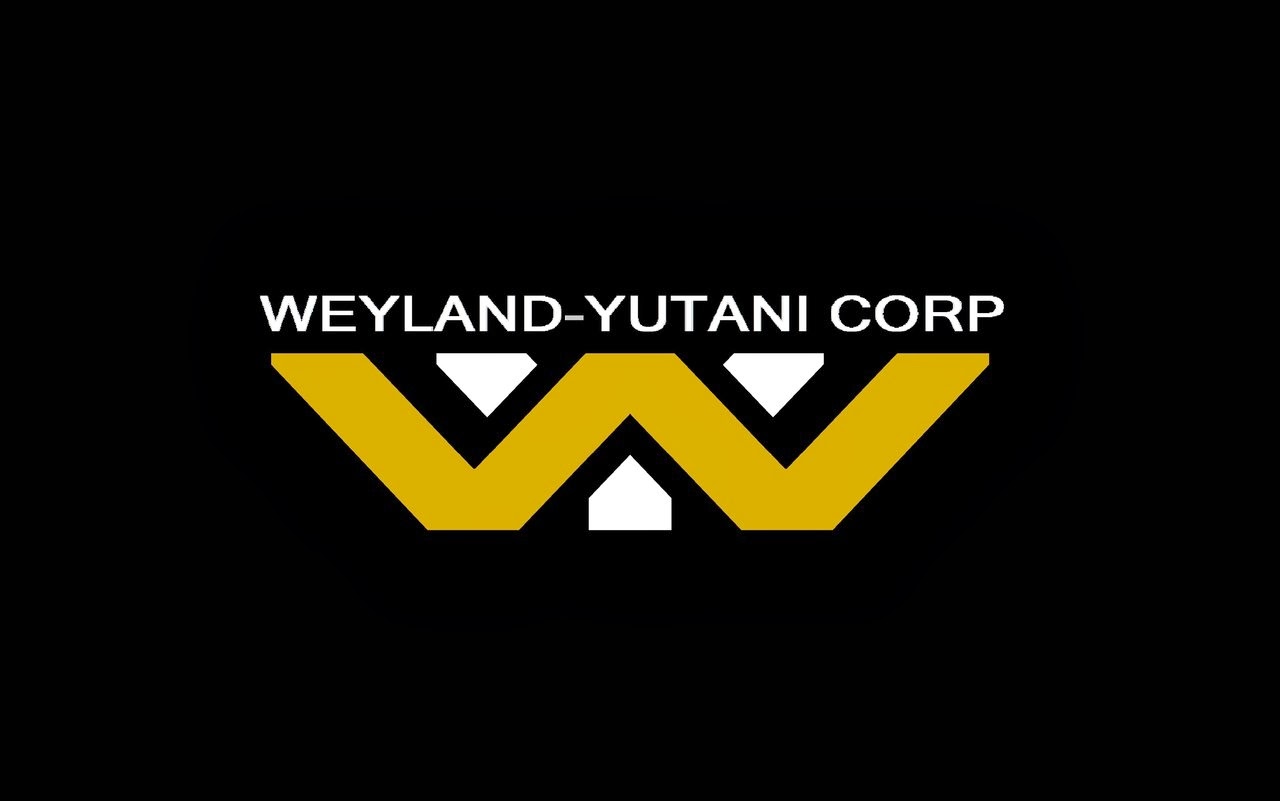 Want to find out the latest Villain added to The Amazing Spiderman 2? Or when the DC animated cinematic universe will launch? Find out in today's edition of epic news is brought to you by Weland-Yutani Corp, check it out after the break.... 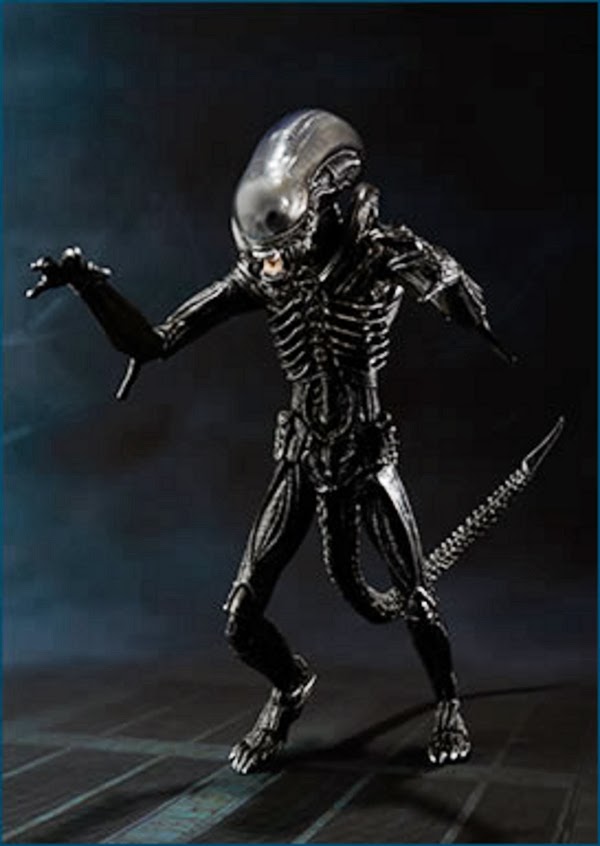 S.H. Monster Arts has finally revealed their Alien Big Chap figure due out this May! 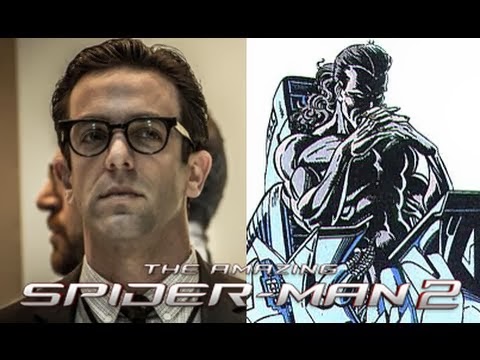 Looks like Marc Webb's The Amazing Spiderman 2, B.J Novak has confirmed he will play
the creator and eventually Spider Slayer himself Alistair Smythe! 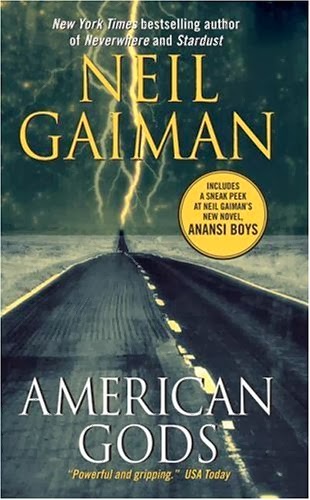 An American God's TV based on the work of Neil Gaiman is in the works! 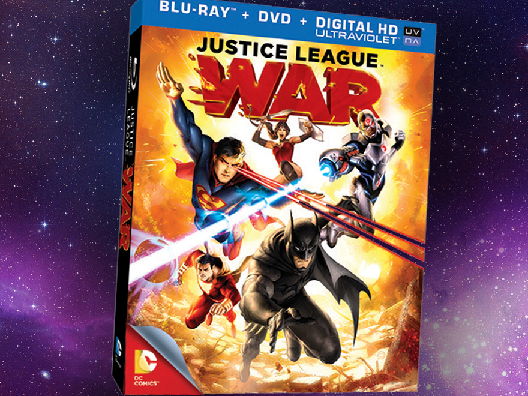 DC's newest animated feature Justice League War is out today,
and WB says it's the start of their animated cinematic universe! 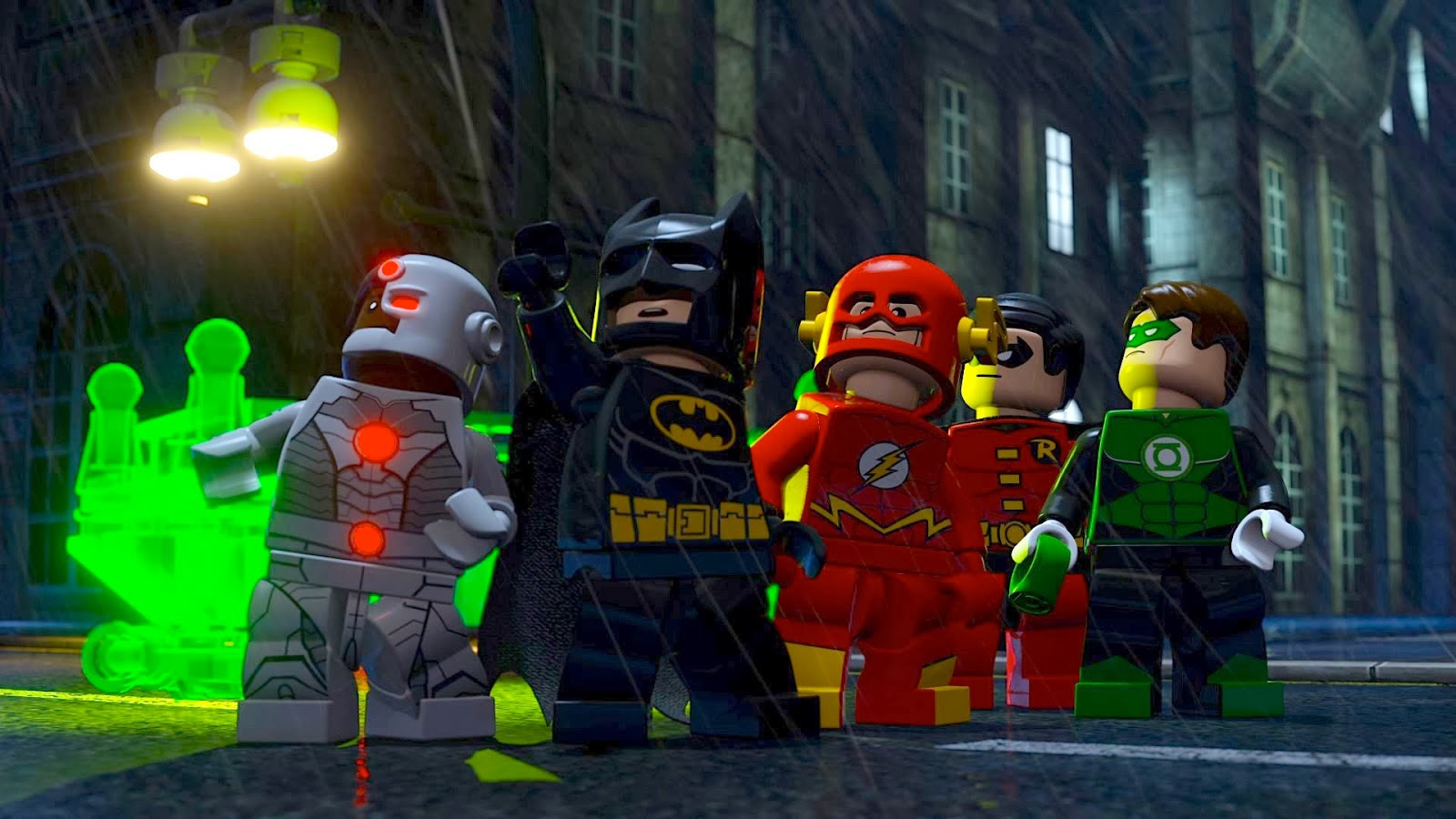 The Lego Movies doesn't open until Friday, but WB has already green-lit a sequel!

Universal has released another trailer for Seth Macfarlanes Summer Western Comedy:
A Million Ways to Die in the out May 30th! 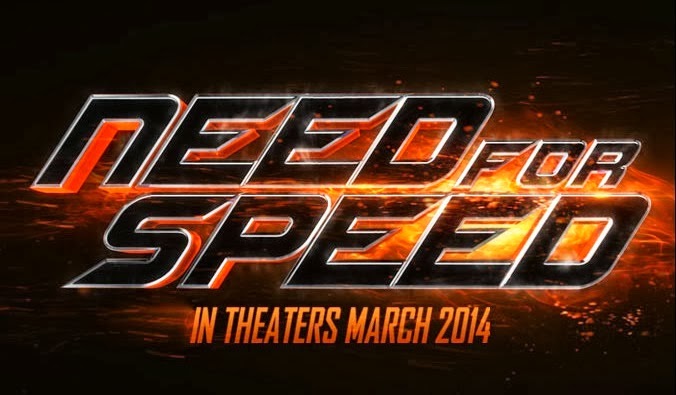 Dreamworks has announced that the Need for Speed film due out March 14th,
is getting a last minute 3D conversion and could soon be delayed!

That's it for today's edition of epic news, be sure to comment and let us know what stories you are most excited about!