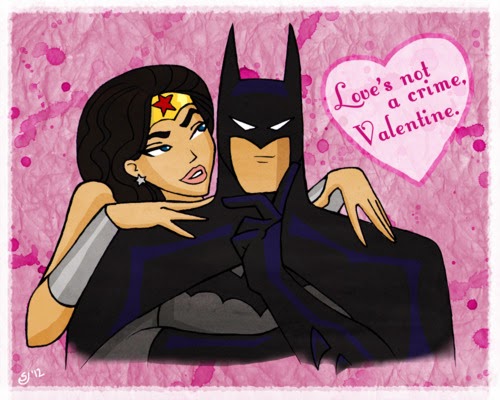 Happy Valentines Day 2014 from The Epic Review Team!  Want to see the Marvel Legends Guardians of the Galaxy figures for the first time?  Want to see the trailer for the film critics are calling Nic Cage's return to greatness? Want the scoop on Sacha Baron Cohen's next epic comedy? Unwrap all in this Valentine Day's edition of Epic News after the break.... 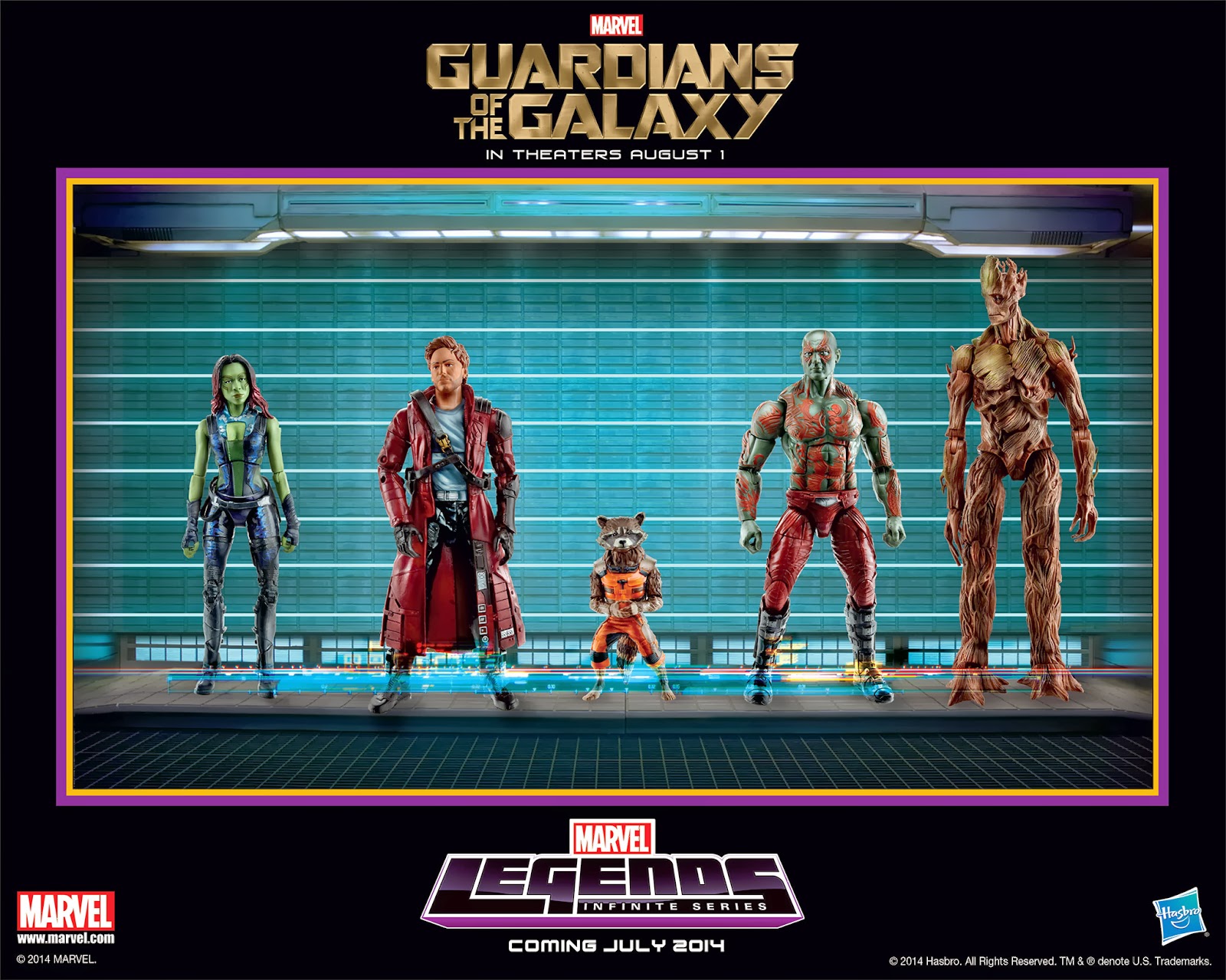 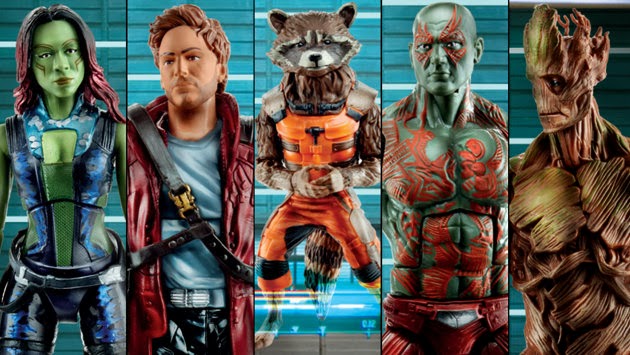 Hasbro has finally Revealed the figure for The Guardians of The Galaxy film.
The figures will hit toy shelves in July a month before the film's August 1st 2014 release.

Mattel has resigned their deal with the WWE through 2019!


DC Collectibles has revealed a few of the products they will show at Toy Fair 2014! 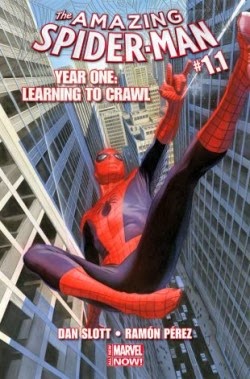 As part of the Amazing Spiderman relaunch, Marvel will release 5, .1 issues
under the title Learning to Crawl in order to update Spidey's origin. 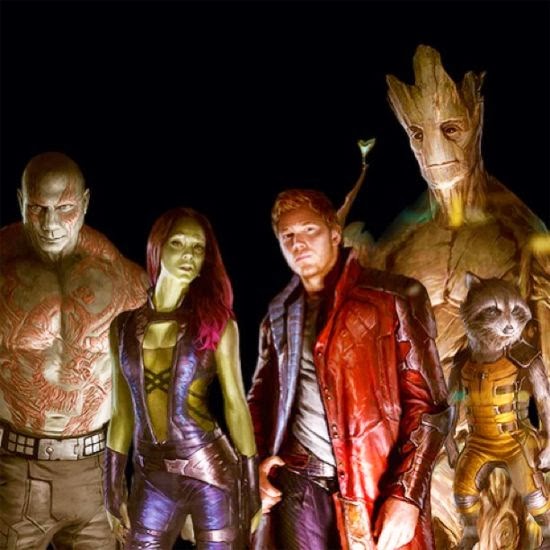 Word from Marvel Studios is The Guardians of the Galaxy Teaser Trailer will debut this Tuesday
February 18th, along with a new poster. We will have both for you here at the epic review.
The film opens August 1st 2015. 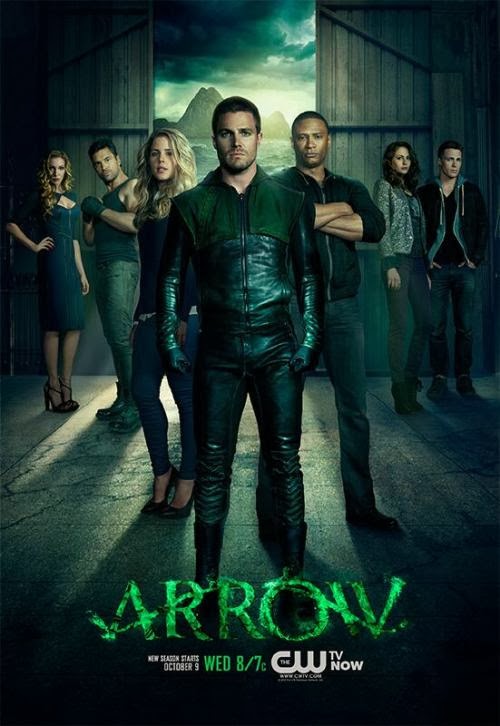 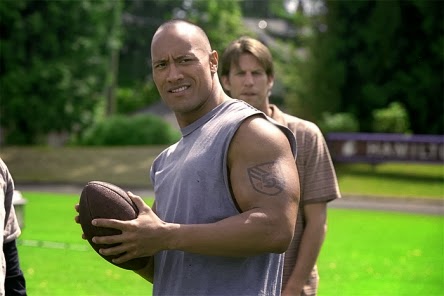 The Rock will headline a new HBO dramedy entitled Ballers! 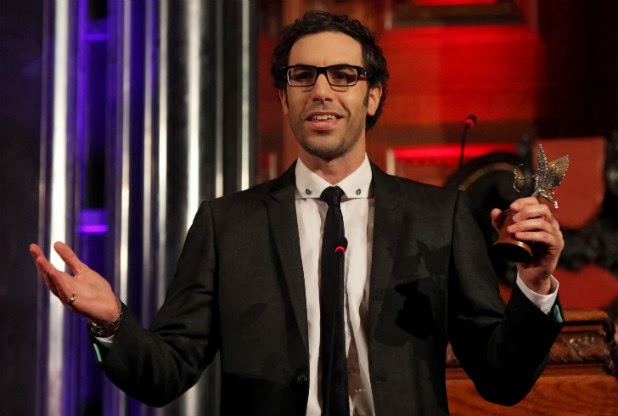 Checkout the trailer for the film critic's are calling Nic Cage's return to greatness:
Joe out April 11th! 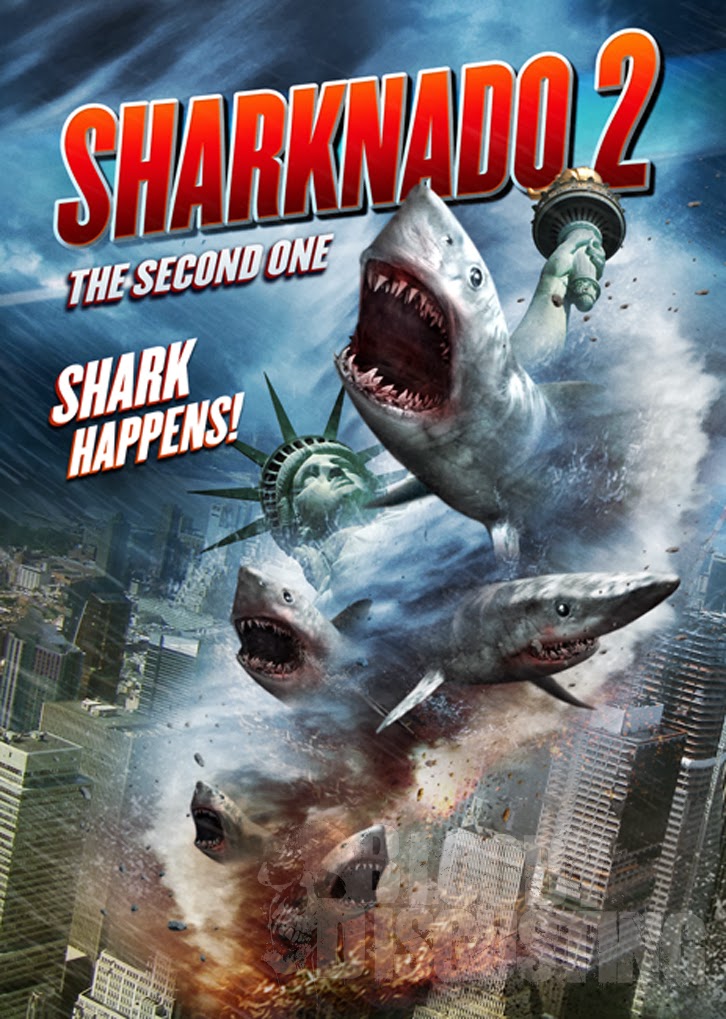 Sharknado 2: The Second One goes into production this week for a July 2014  release
on the SyFy channel. Deadline has all the cast news that includes a few former Independence Day Stars! 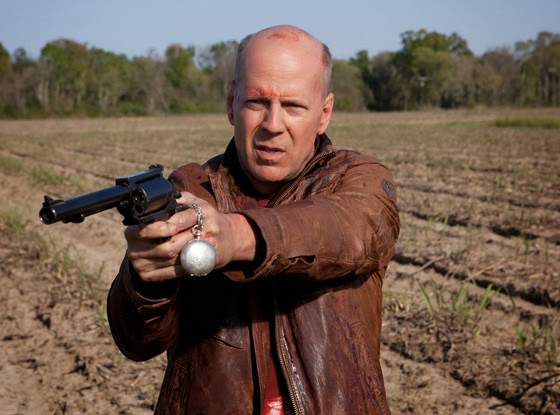 Bruce Willis has signed on to be star in the Dystopian Sci-Fi film Vice alongside Thomas Jane! 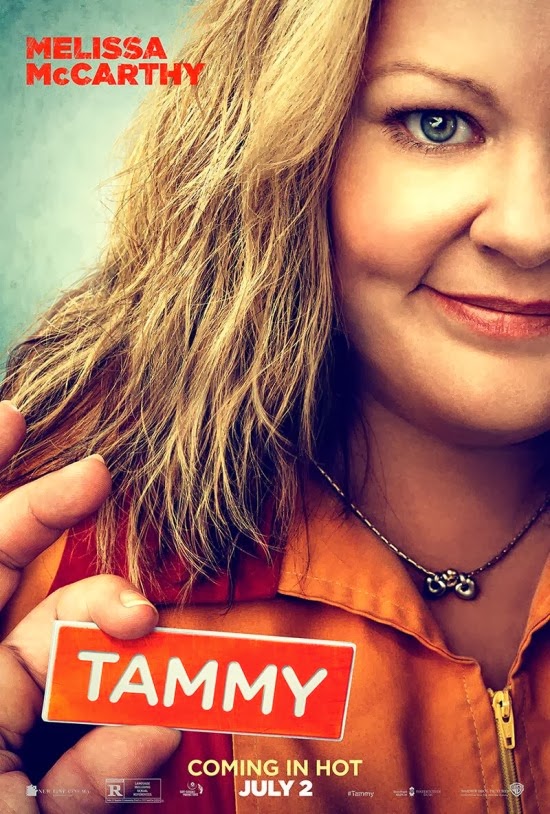 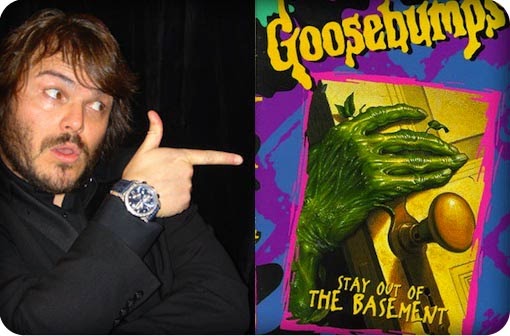 Jack Black is re-teaming with his Gulliver's Travel's Director Rob Letterman for The Goosbumps film!

That's it for this Valentines Day Edition of Epic News, don't eat too many chocolates and we will see you Monday!