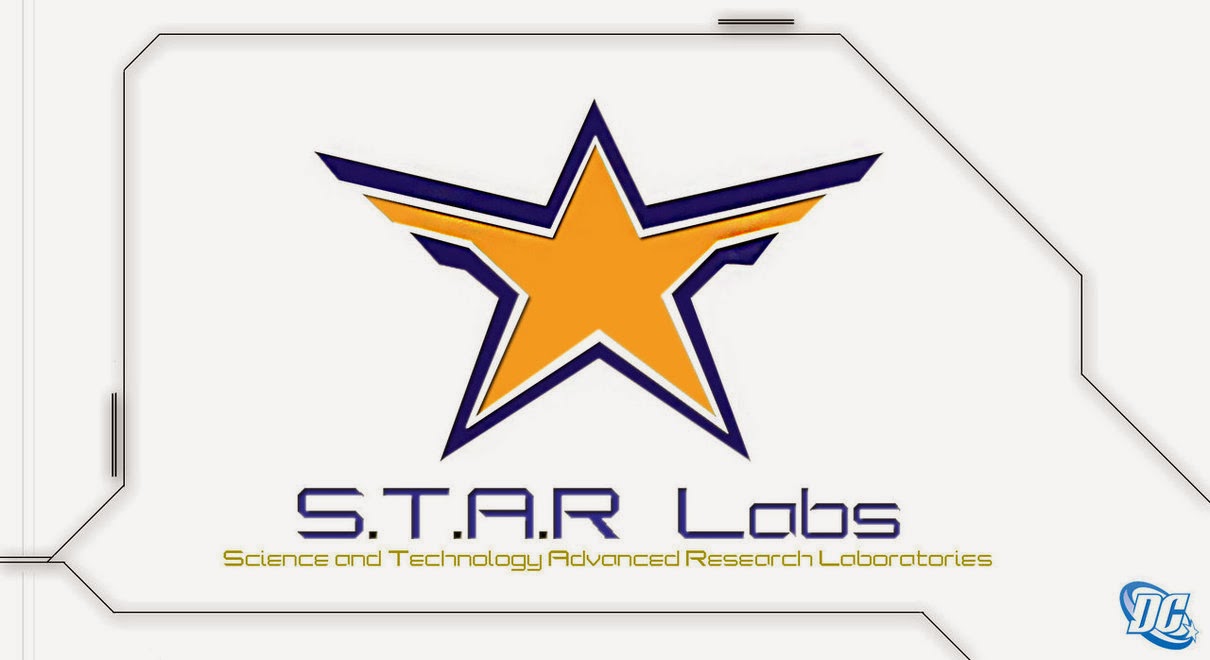 Today's Edition of Epic News is brought to you by Star Labs.  Want to find out who is playing The Penguin and Alfred in Fox's Gotham TV Show? Want to get a Sneak Peek NECA's next Rambo figure?  Find all that and more in today's Hump Day edition of Epic News after the break.... 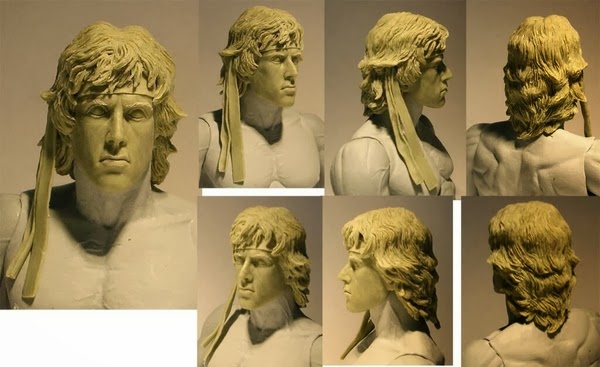 NECA has given us a sneak peek at their upcoming Rambo 2 Figure! 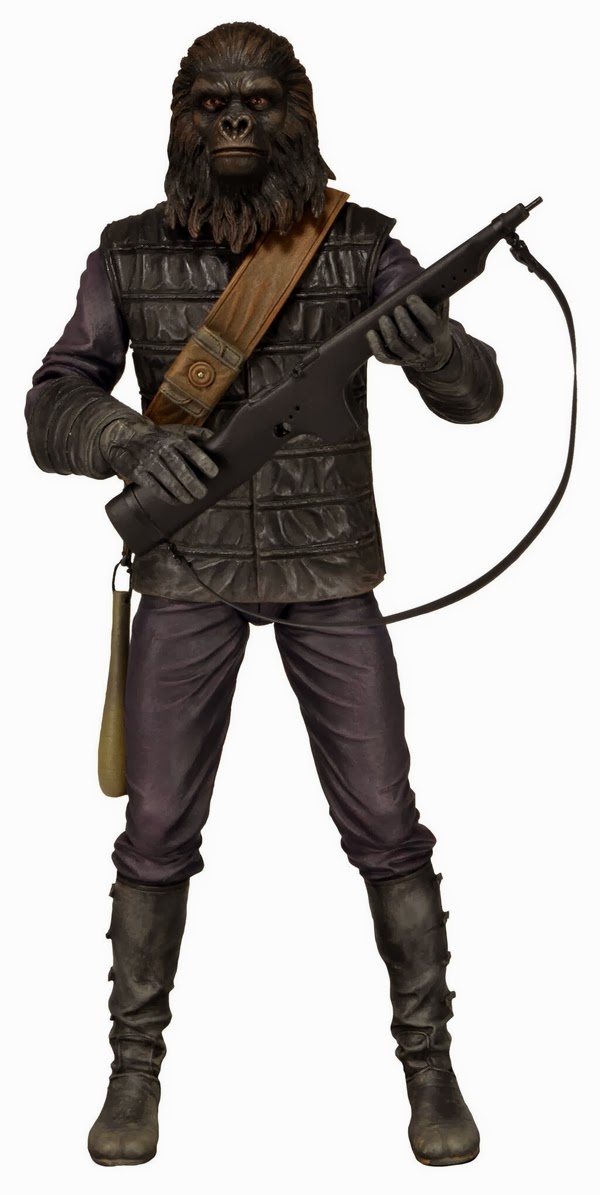 Checkout NECA's latest Planet of The Apes offering out this Summer! 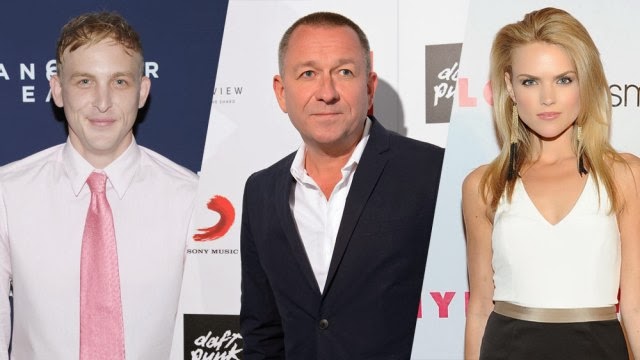 Variety has the casting scoop on FOX's upcoming Batman show Gotham,
including who will play the Penguin and Alfred! 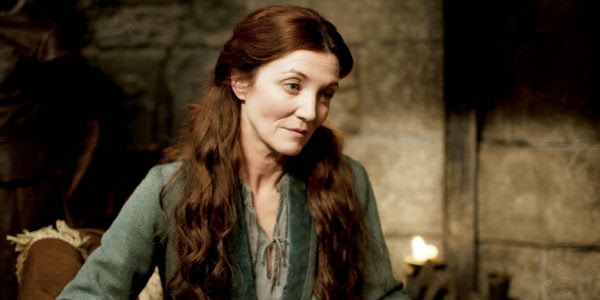 Game of Thrones star Michelle Fairley has joined the cast 24 Live Another Day.

24 Live Another Day airs on Fox May 5th! 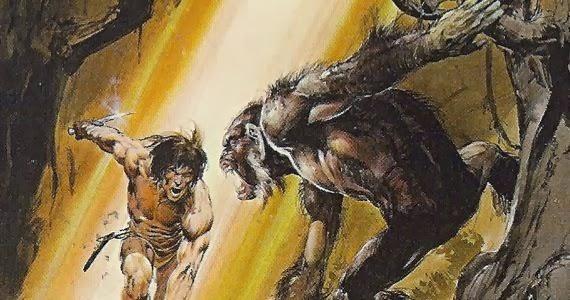 Director David Yates Tarzan film has been set for a July 2016 3D Release! 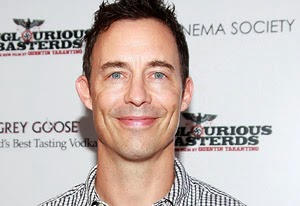 Tom Cavanagh will play Harrison Well's in CW's Flash Series.
Well's is the scientist responsible for creating the particle accelerator that creates The Flash! 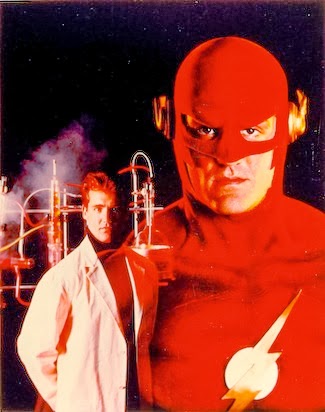 90's Flash: John Wesley Shipp has joined the cast of the CW's
New Flash show in an unknown role! 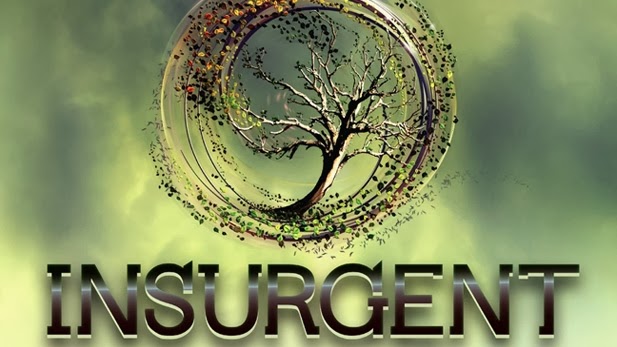 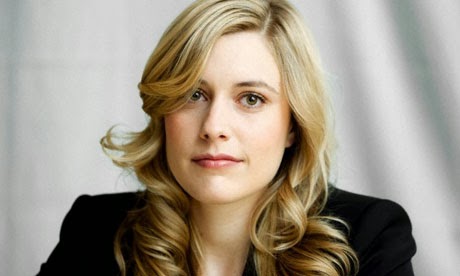 Greta Gerwig will play the lead CBS's How I Met Your Dad!

That's it for this edition of Epic News, happy hump day everyone!