Epic Wrassling: The Ultimate Pipe bomb, our thoughts on CM Punk calling it quits for the WWE 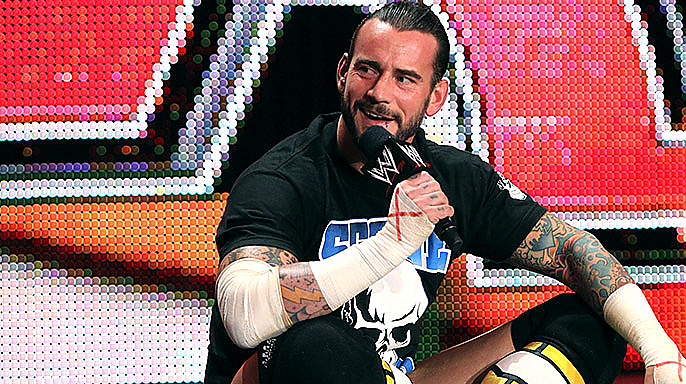 Could this be the last CM Punk pipe bomb we will ever see in the WWE?

It has been a sad week for wrestling fans as the “Best in the World” has finally called it quits with the WWE. CM Punk walks away from the multi-million dollar corporation after a meeting with Vince McMahon on Monday, January 27. With his contract expiring in July, speculations are unclear of what may happen in the near future. The frustration of Punk continued to rise with the creative and developmental team as they continued to avoid pushing Daniel Bryan and other talents on the WWE roster. Reports have confirmed the removal of Punk’s name from advertising as well as replacing him with Sheamus and other high profile superstars.  Find out our thoughts on what Punk’s departure means for the industry after the break…. 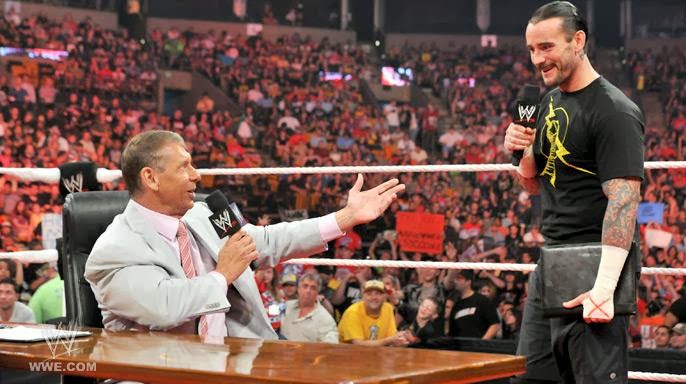 After a sour meeting with Vince McMahon on January 27th, Punk was no longer a part of the WWE!

Not only was CM Punk one of the top superstars in the company, but he was also an advocate for new talent. Punk believed in giving fresh faces a chance to compete for glory. Tyson Kidd and Colt Cabana are just a couple of names that Punk admired. Fans are ready for something new, instead of having the recycled material over and over again. Why not give someone a push to someone who deserves it, instead of giving the same person another chance for mediocrity? With the return of Batista and the possible return of Sting at Wrestlemania XXX, CM Punk has continued to voice his opinion about pushing younger superstars at a chance for success.  Punk also stated at a Wizardcon Q&A session that “this is Daniel Bryan’s time, and Bryan should be the main event at Wrestlemania.” 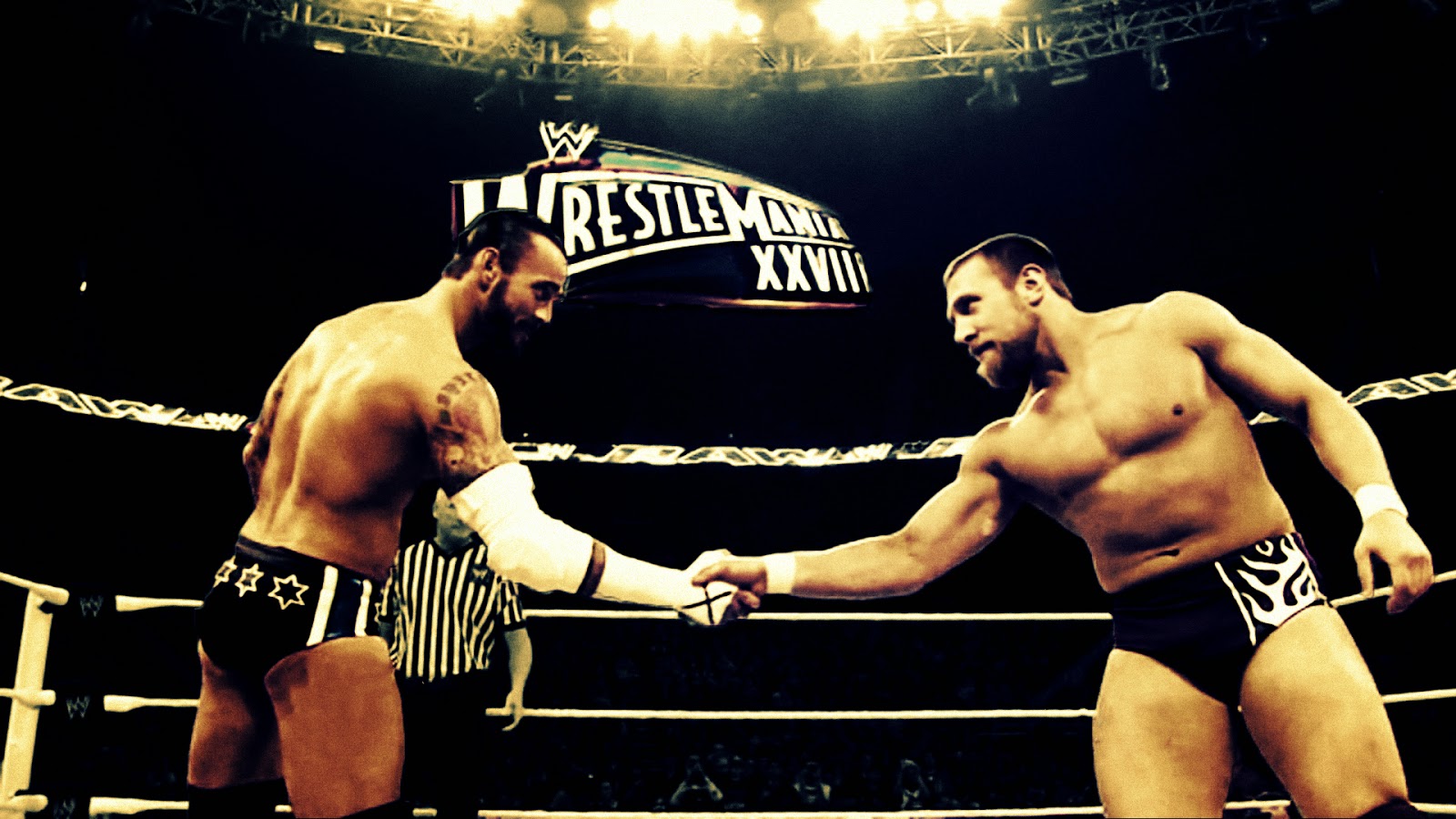 The primary reason for Punk's departure is said to have been a lack of push
for younger talent such as Daniel Bryan!

Superstars are often replaced, however CM Punk is irreplaceable. When the scratches of his “Cult of Personality” theme song hits, the crowd immediately goes wild.  His attitude can be imitated but falls tremendously short of being duplicated. Not only is the WWE losing an excellent in-ring talent, but the corporation is also losing an adverse superstar who had the same qualities as wrestlers from the Attitude Era. In the meantime, Punk says that he can live comfortably without a paycheck from the WWE but is also contemplating and MMA career if his body can recover.