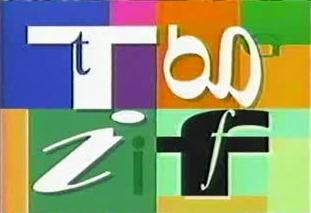 Happy TGIF Epic Reviewers.  Epics news is back today answer questions such as:  When will Captain America 3 be out?  Who will play the lead in Star Wars Episode 7? And what beloved actor just joined the new Terminator film?  Find all this and more in this Friday March 14th Edition of Epic News after the break.... 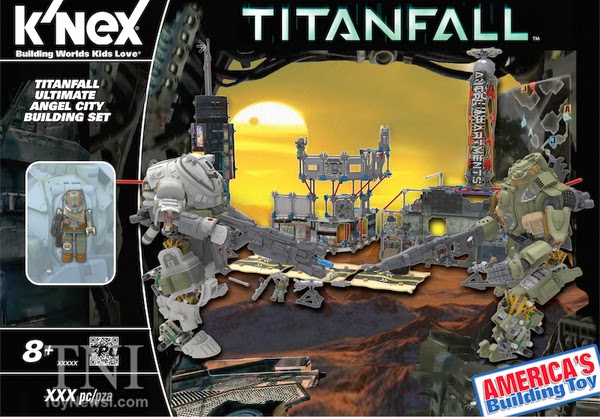 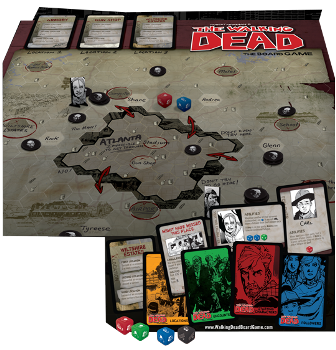 Help Kick Start a Sequel to The Walking Dead Comic book board game! 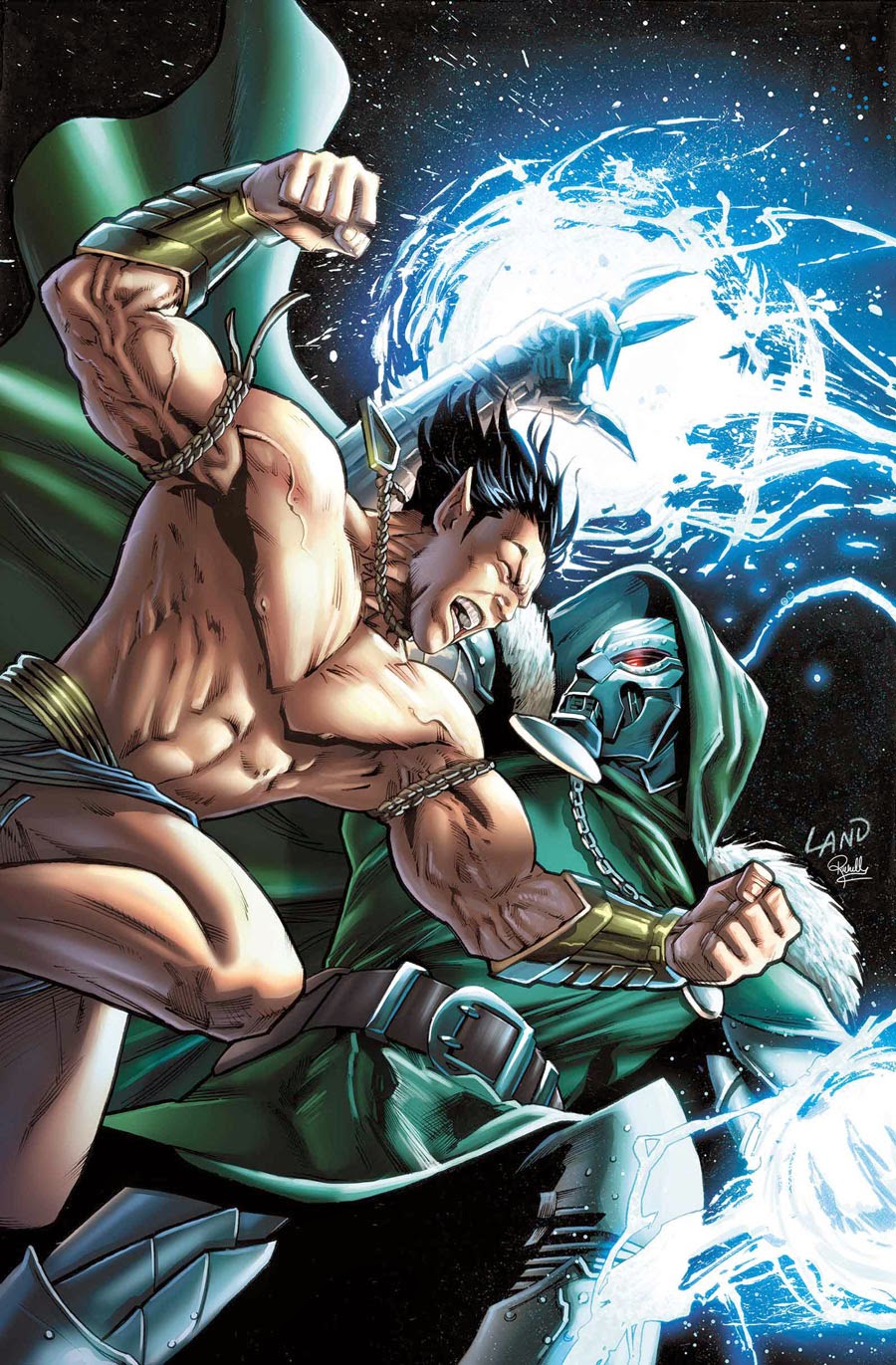 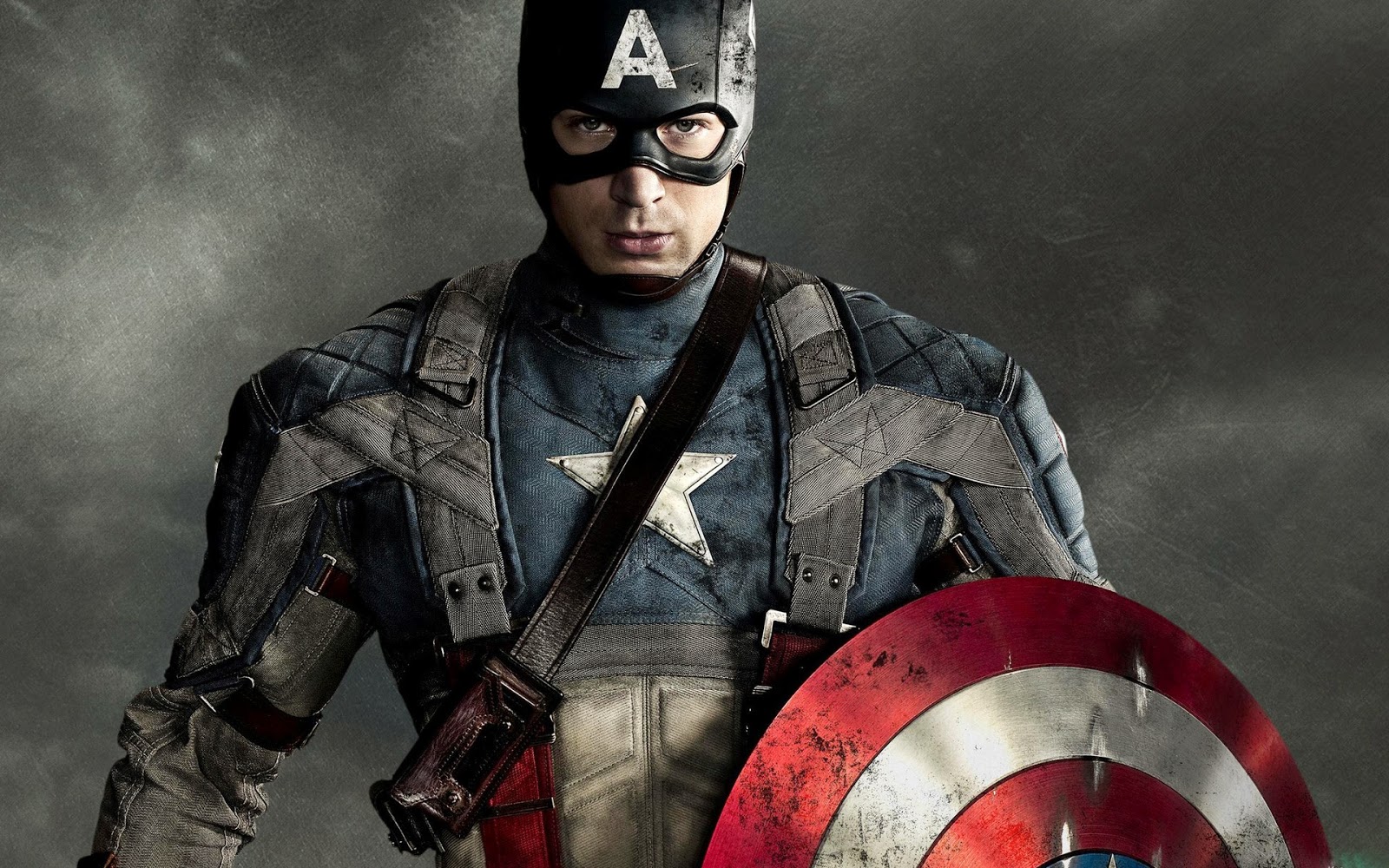 Marvel Studios has anounced that Captain America 3 Directed by:
The Russo Borthers will be out May 6th 2016 going head to head with WB's Batman Vs. Superman!

Maggie Grace will return for Taken 3! 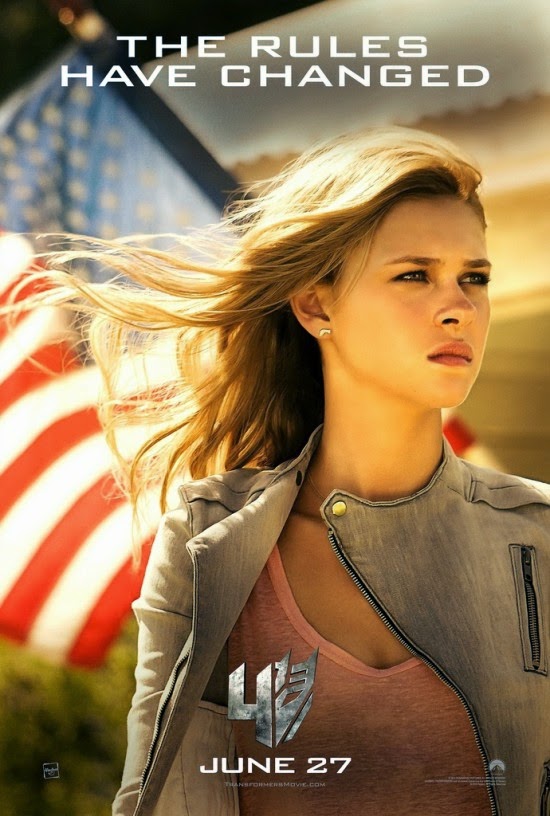 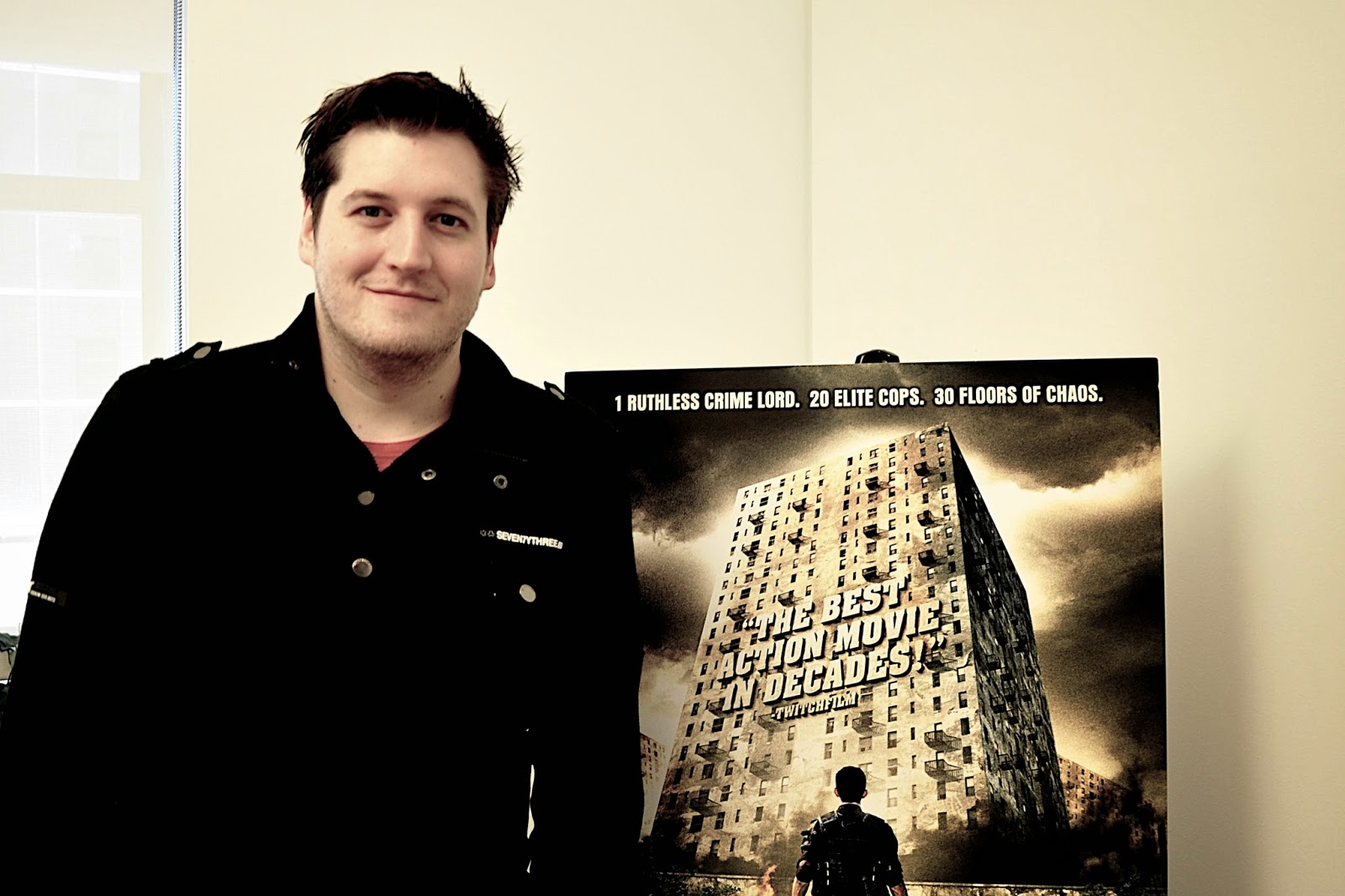 Director Gareth Evans says he will do the Raid 3, but if will be a while!

Jean Claude Van Dame is begging Sly Stallone to be in The Expendables 4! 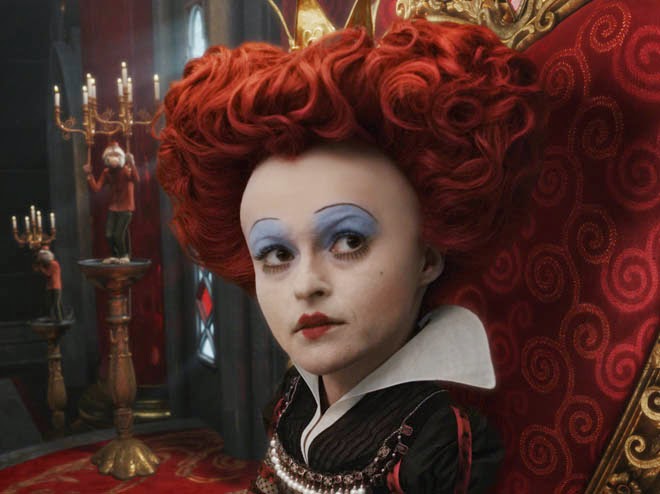 Helena Bonham Carter will return for Alice and Wonderland 2! 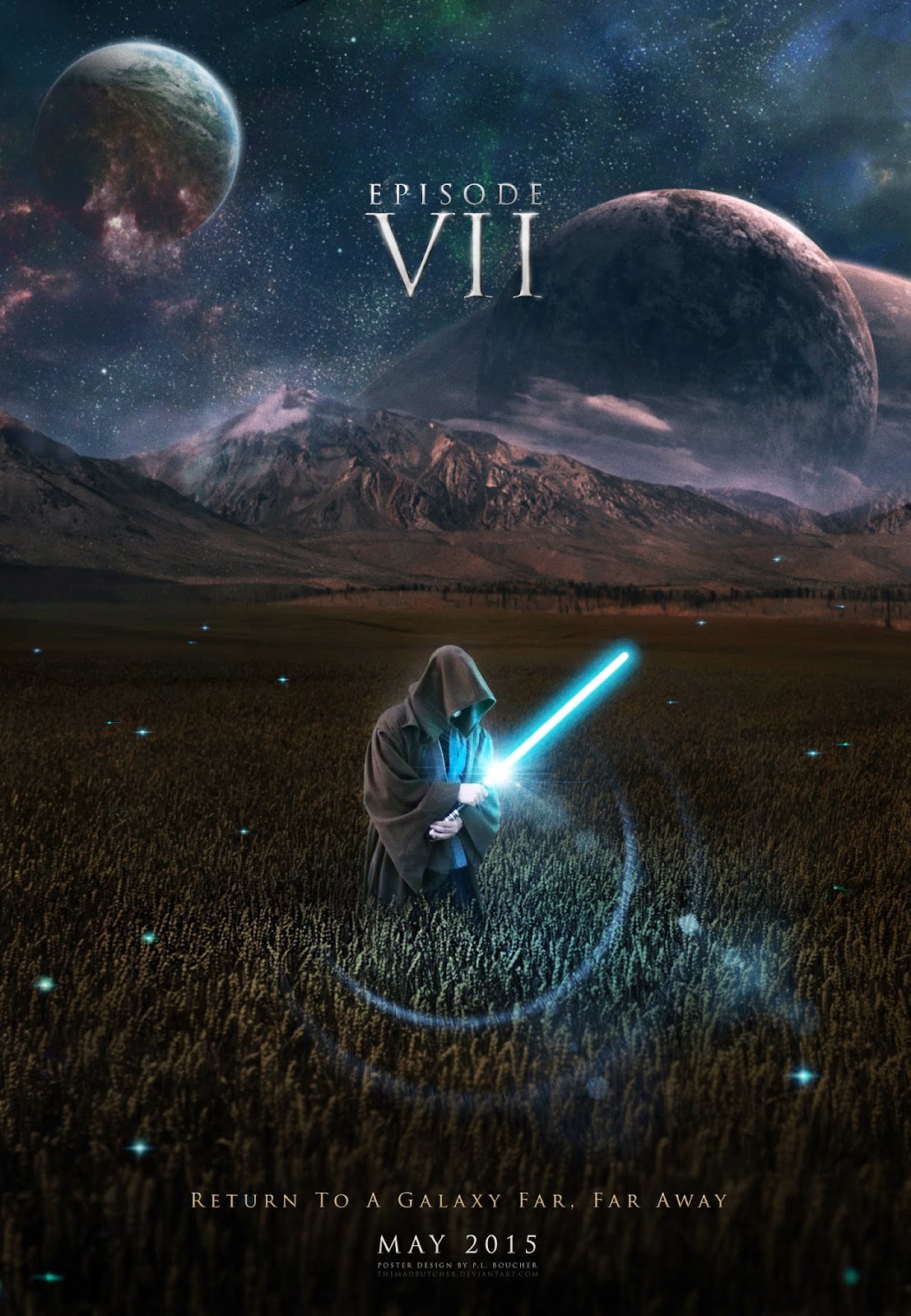 The lead for Star Wars Episode 8 has been narrowed down to four actors:

Matthew James Thomas, theater actor who appeared in Billy Elliot and About A Boy 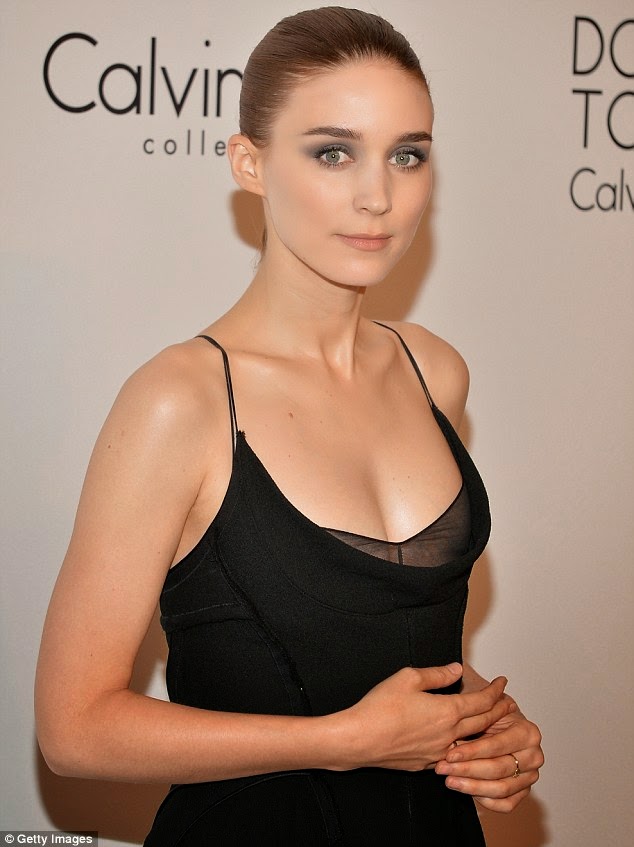 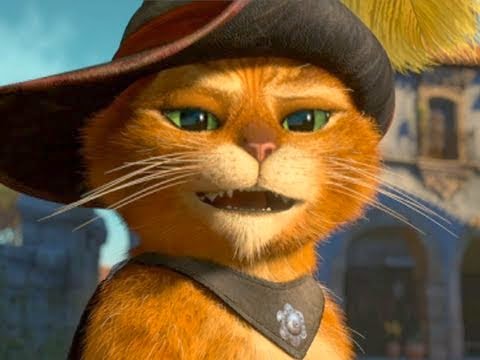 Puss in Boots is getting his own Netflix Show! 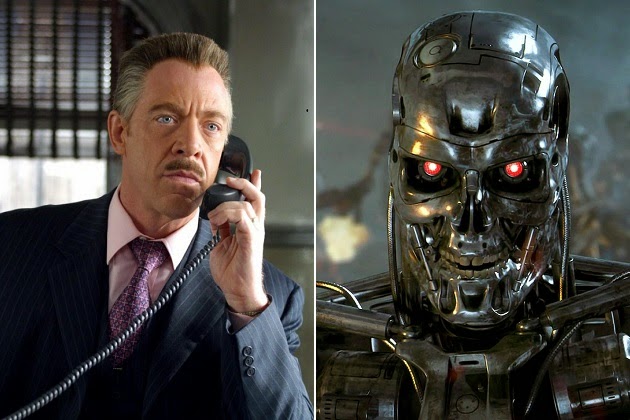 J.K Simmons has joined The Terminator reboot as an alcoholic detective! 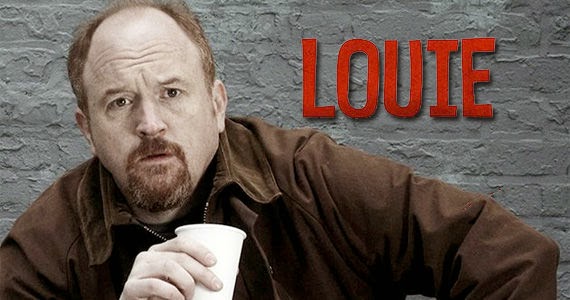 Epic Trailer Narrator Hal Douglas has died of Cancer at 89.
May he R.I.P! 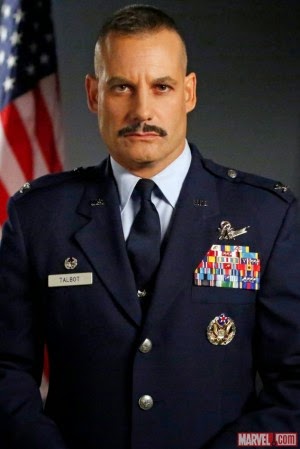