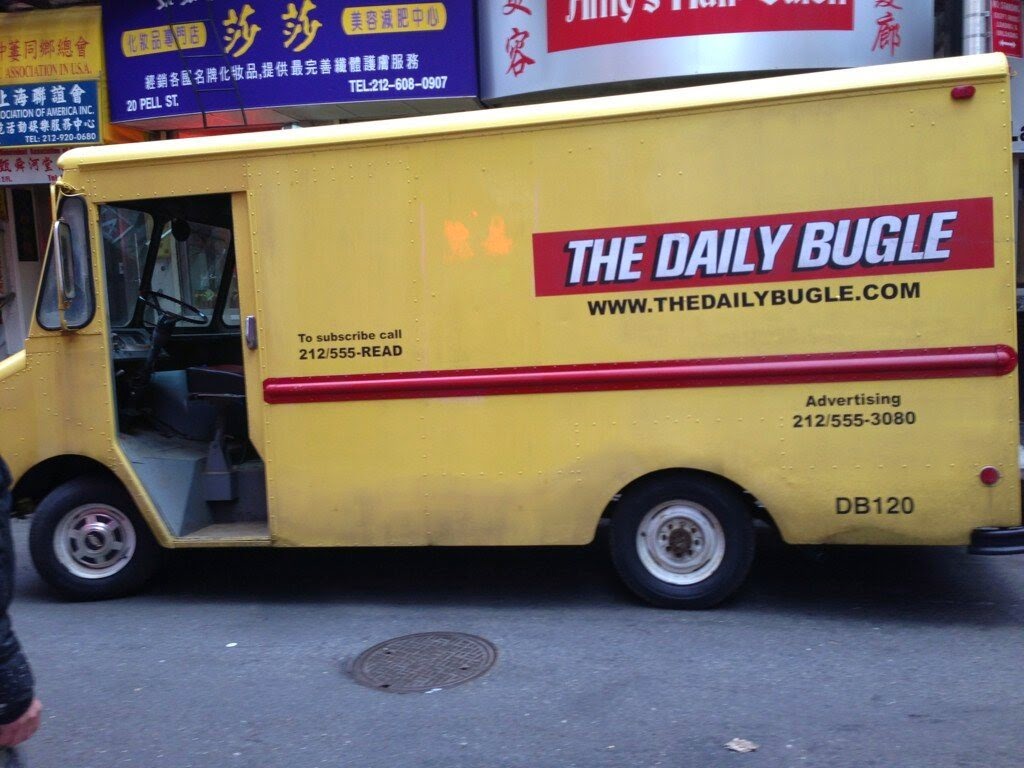 Want to see the latest X-men Days of Future Past poster?  Want to know when Prometheus 2 will hit theaters? Want to know if Captain America 2 will affect ABC's Agents of Shield? Want to know when Terminator 5 will start shooting?  Find all that and more in the Tuesday March 25th Edition of Epic News after the break…. 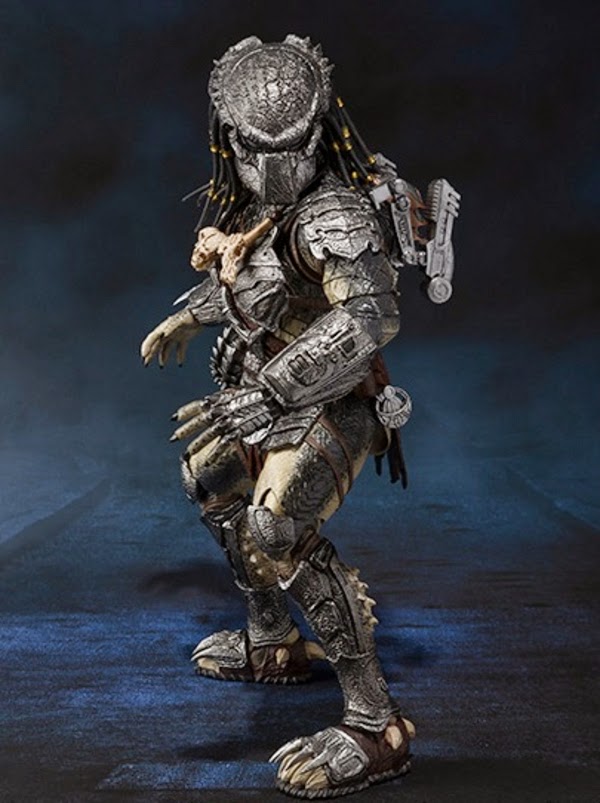 SH Figure Arts has revealed their new Wolf Predator Figure.
Which Entertainment Earth has in stock now for $58! 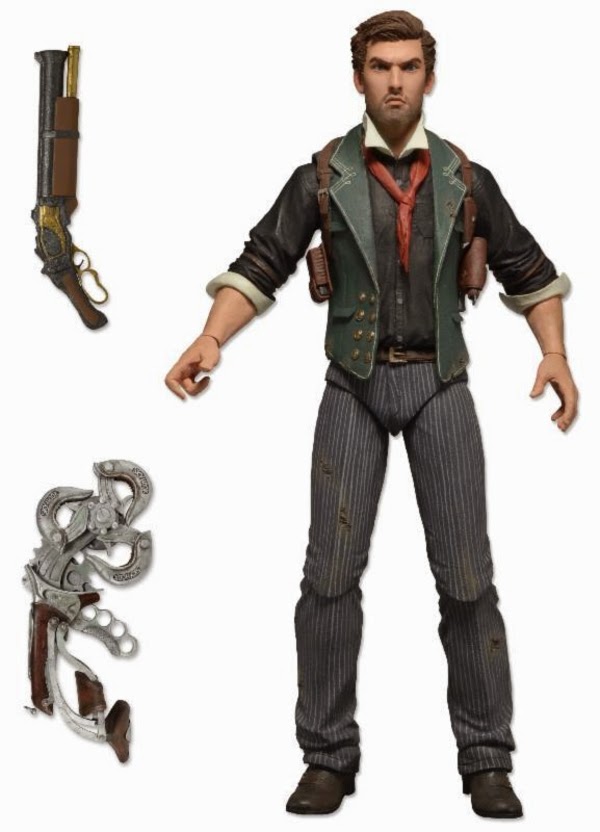 NECA has fully revealed their Booker DeWitt Figure,
which you can pre-order soon at BBTS! 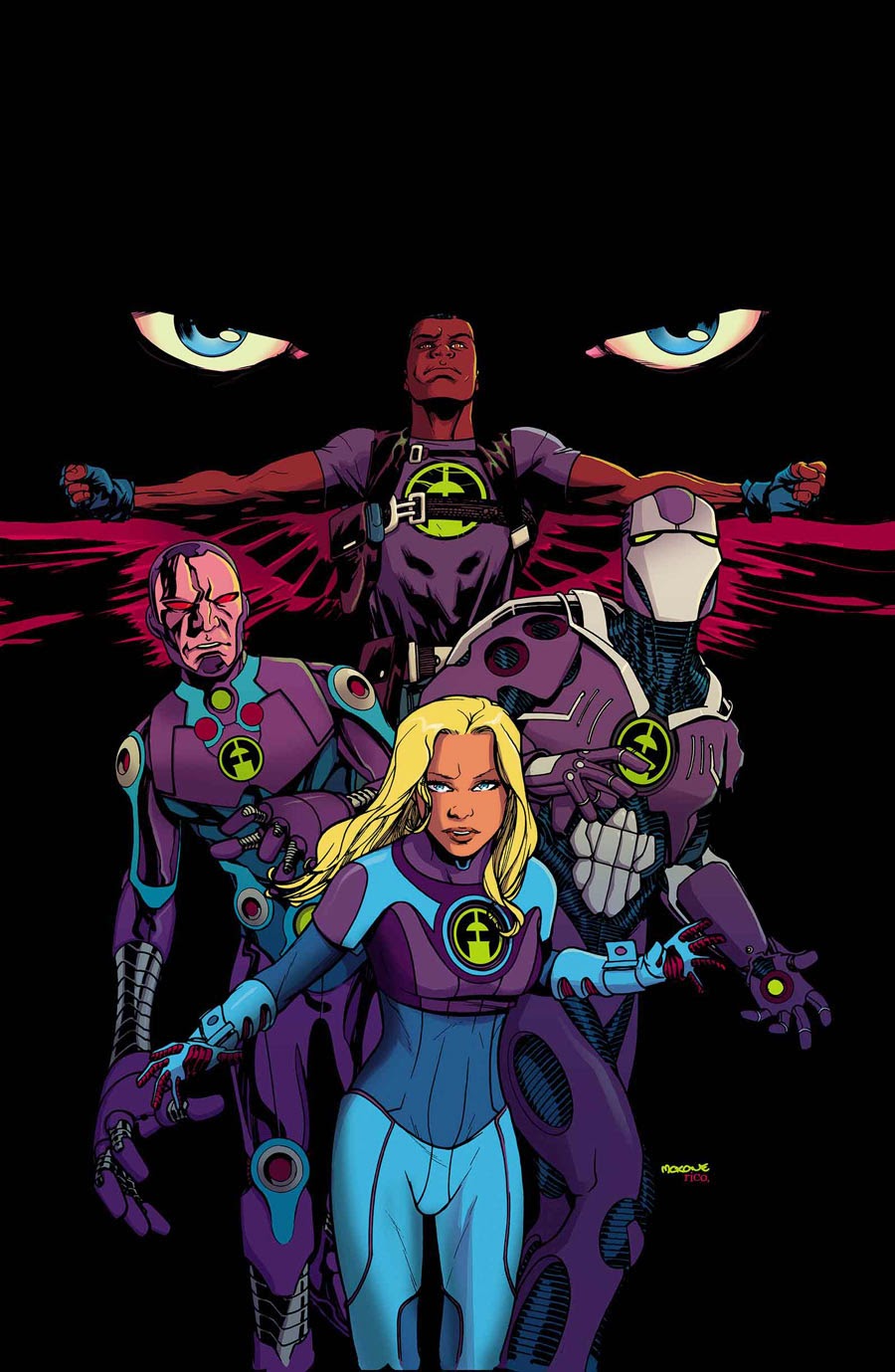 Marvel has revealed the cover of their Ultimate
Fantastic 4 reboot that debut's April 16th! 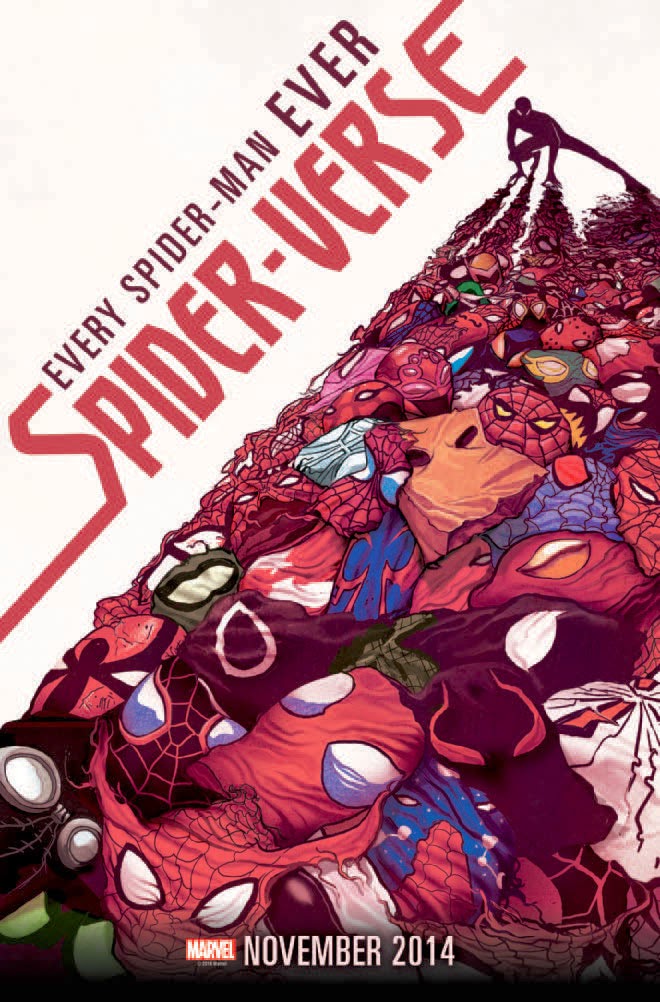 Dan Slott is planning a comic with every Spiderman
ever created entitled Spider-Verse this Fall! 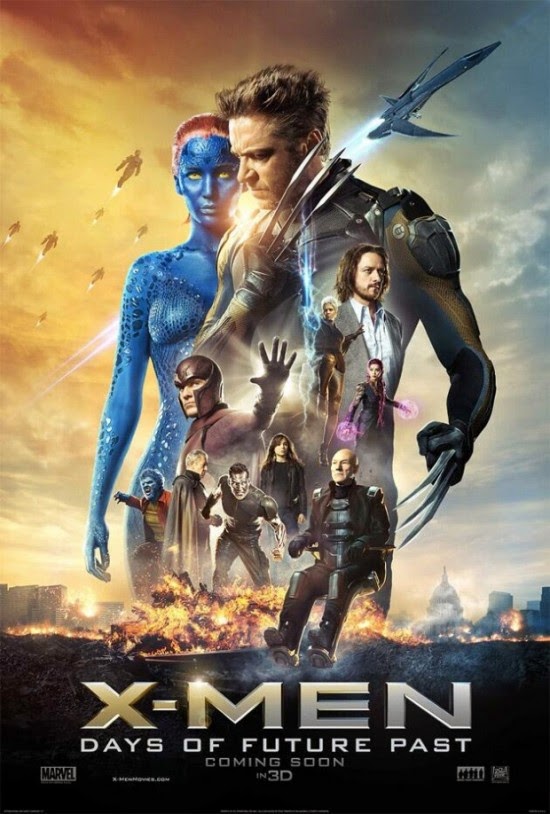 Checkout the new X-men Days of Future Past poster from Fox,
the Bryan Singer film opens May 23rd! 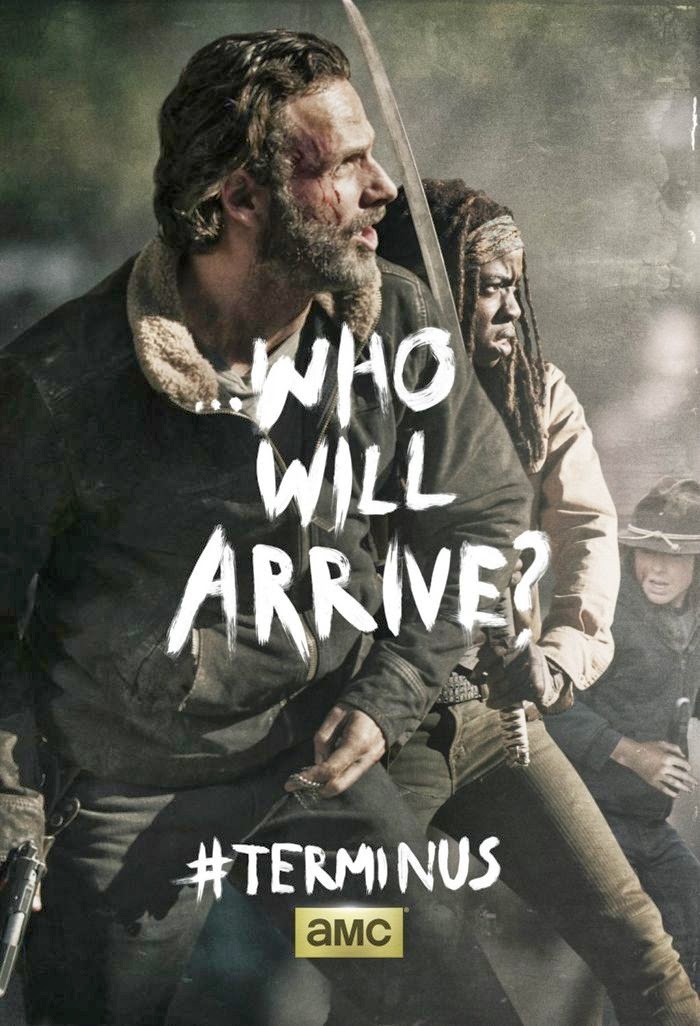 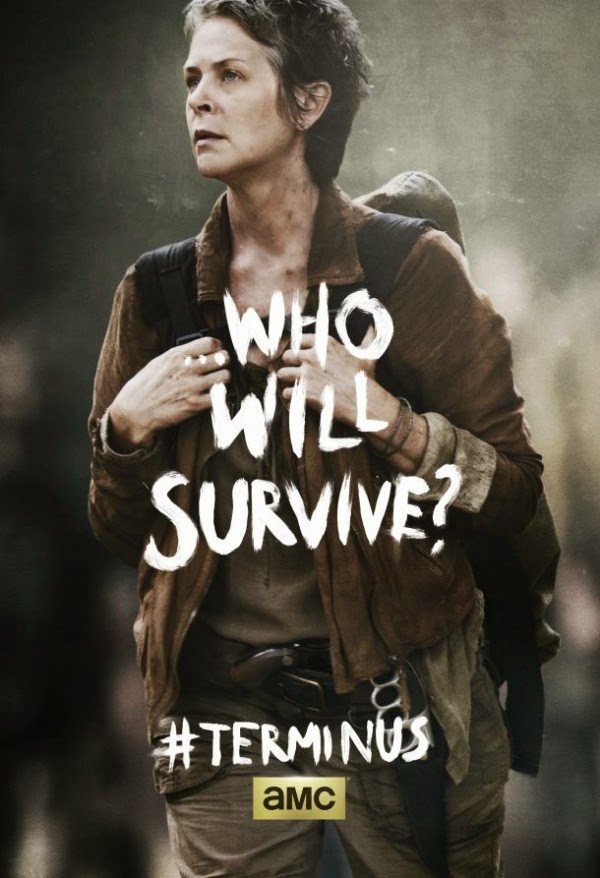 AMC has revealed 2 posters for The Walking Dead
finale that airs this Sunday at 9 Eastern! 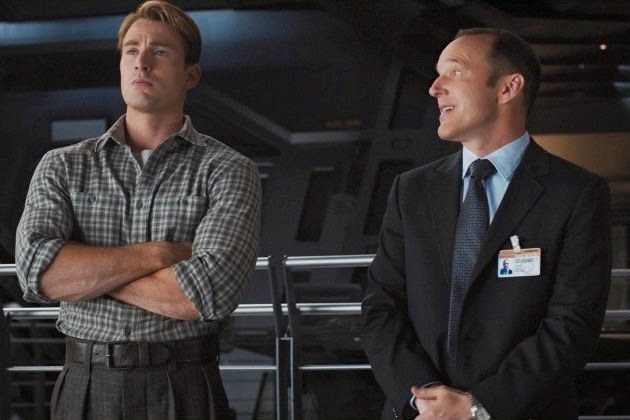 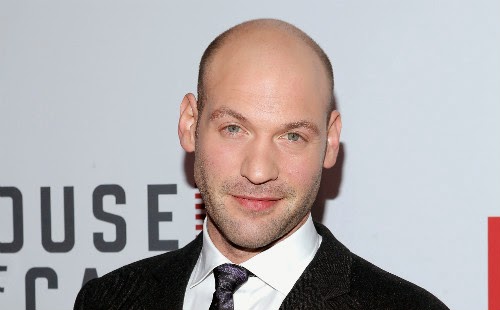 Word is Terminator 5 will begin shooting April 24th for a
July 1st 2015 Release! 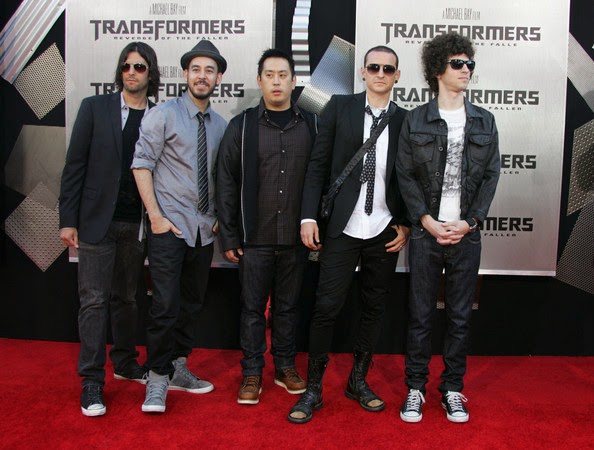 Linkin Park has said they will return in some capacity for
The Transformers 4 Soundtrack! 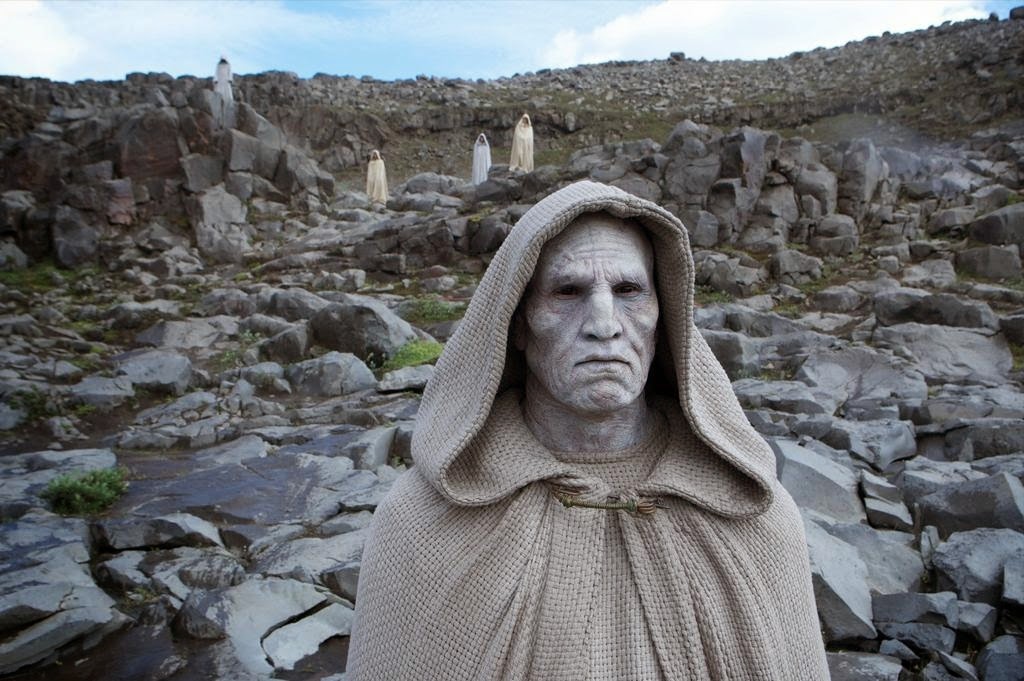 FOX has announced that Ridley Scott's Prometheus 2
will be out March 4th 2016! 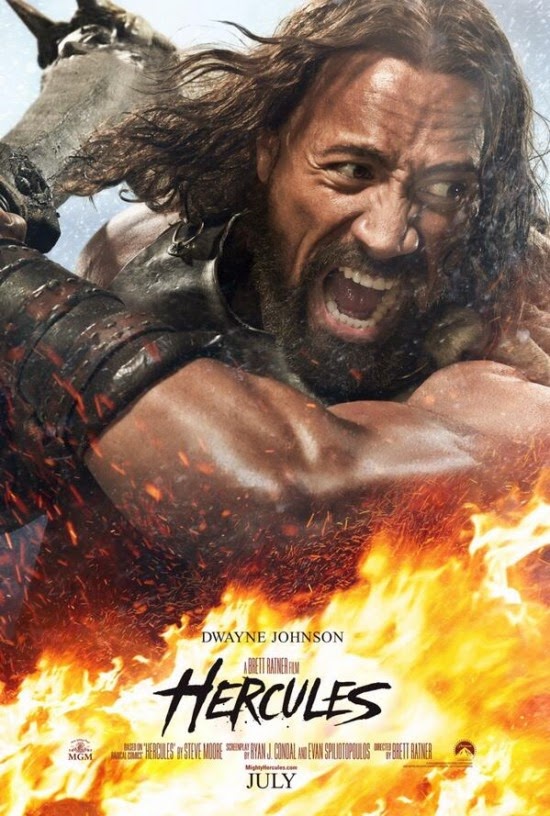 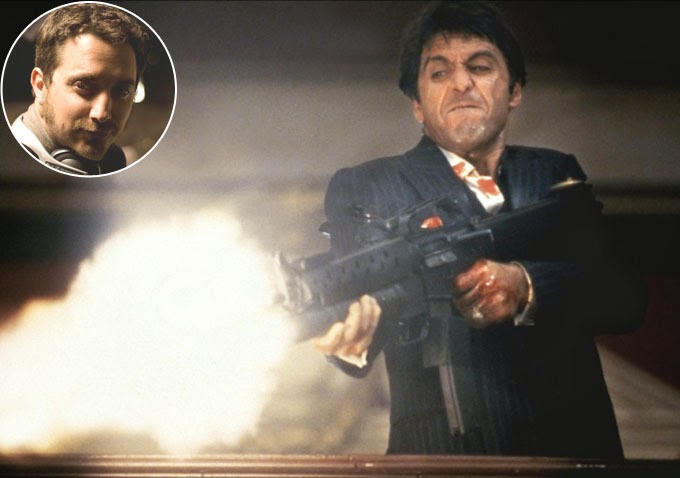 Rumor is Pablo Larrain will direct the Scarface Remake,
now that Daid Yates has dropped out of the project! 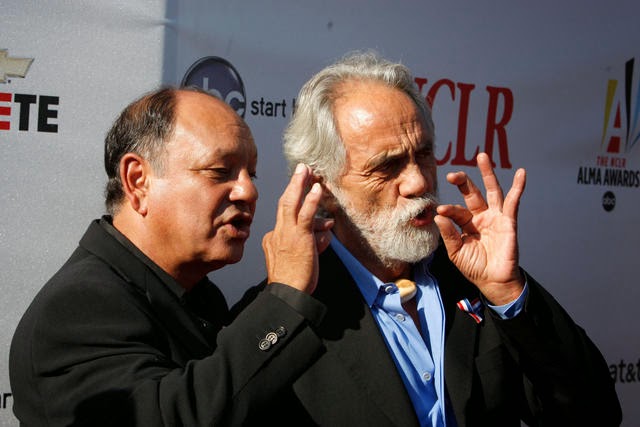 Cheech Martin says a new Cheech and Chong film is in development!

Have an EPIC Tuesday Everyone!!