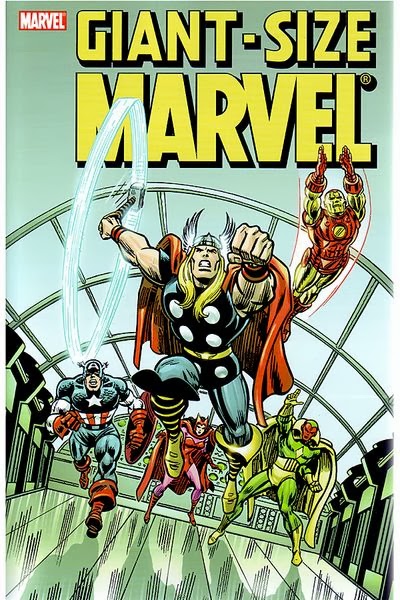 Want to see Mondo's Aladdin Poster? Want to see what Leonardo Dicaprio's next film will be?  Want to see what eagerly anticipated line DC Collectibles has planned next? Want to know John Carpenter's part in the upcoming Big Trouble in Little China comic from Boom Studios.  Find all that and more in today's giant sized TGIF Edition of Epic News after the break.... 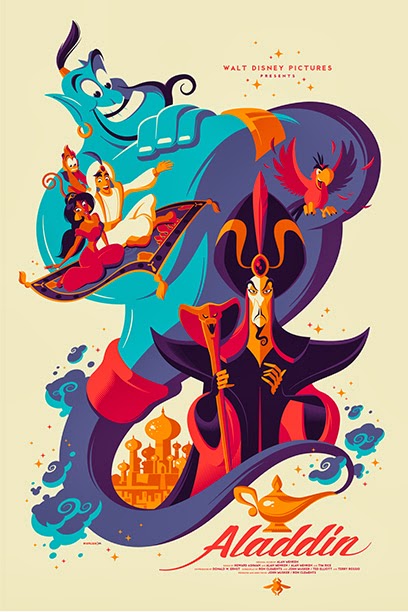 Checkout Tom Whalen's Aladdin poster from Mondo.
The poster is just available at the Mondo Gallery now, but will soon be for sell at mondotees.com! 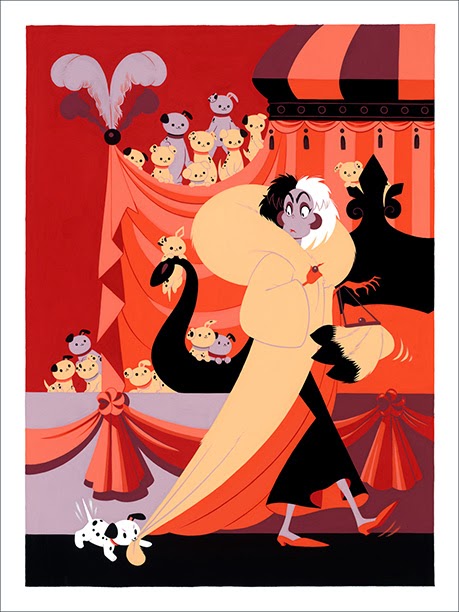 Checkout Mondo's 101 Dalmatian Poster.
The poster is just available at the Mondo Gallery now, but will soon be for sell at mondotees.com! 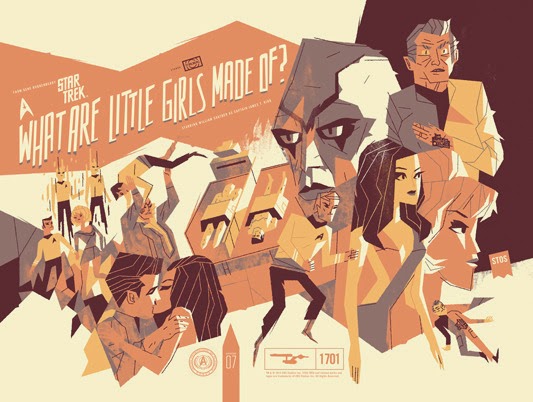 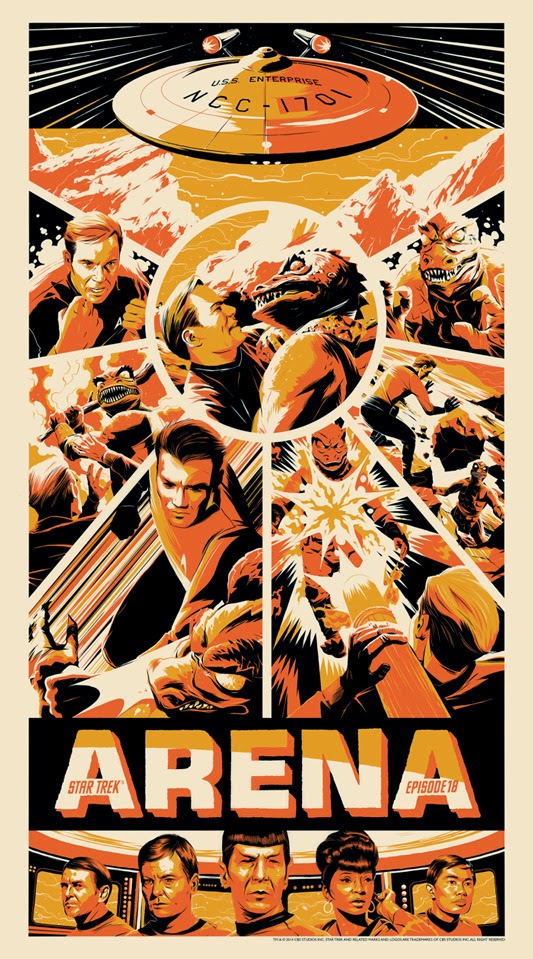 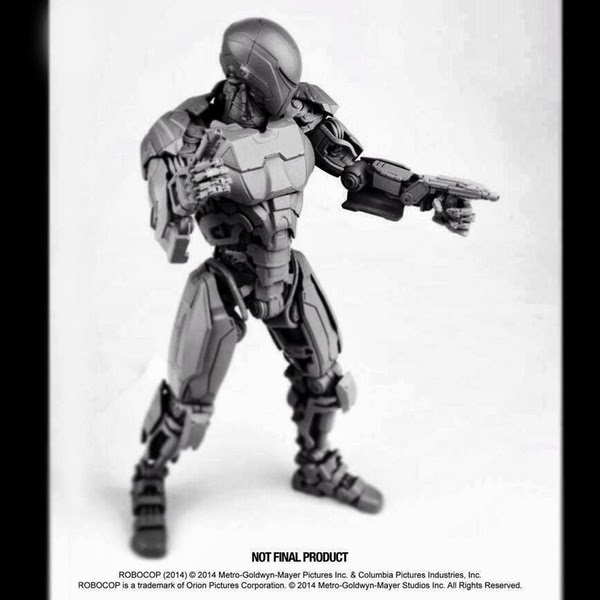 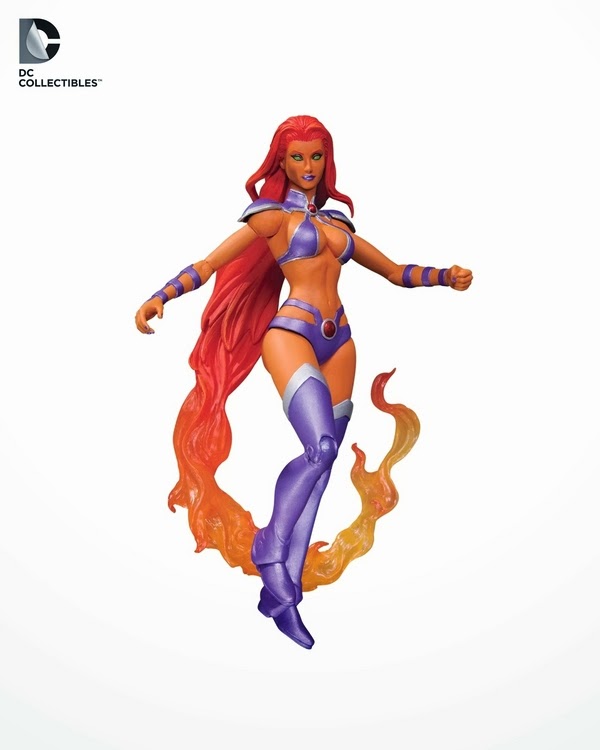 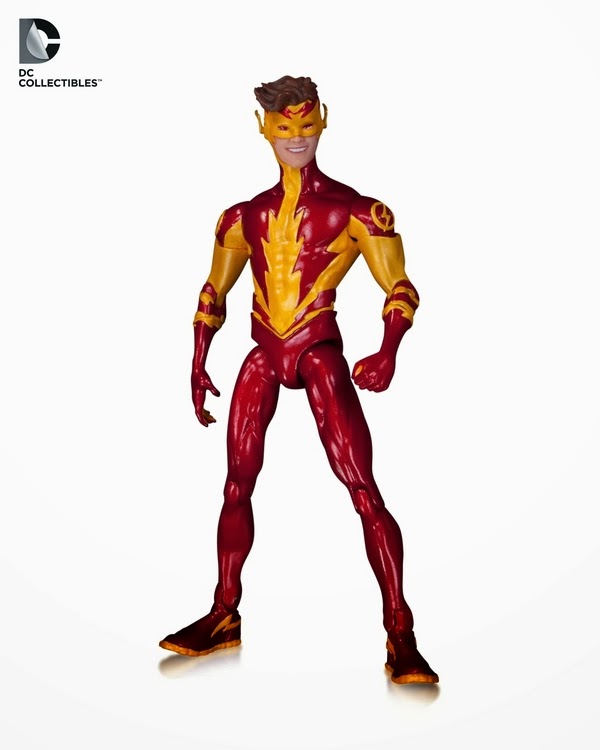 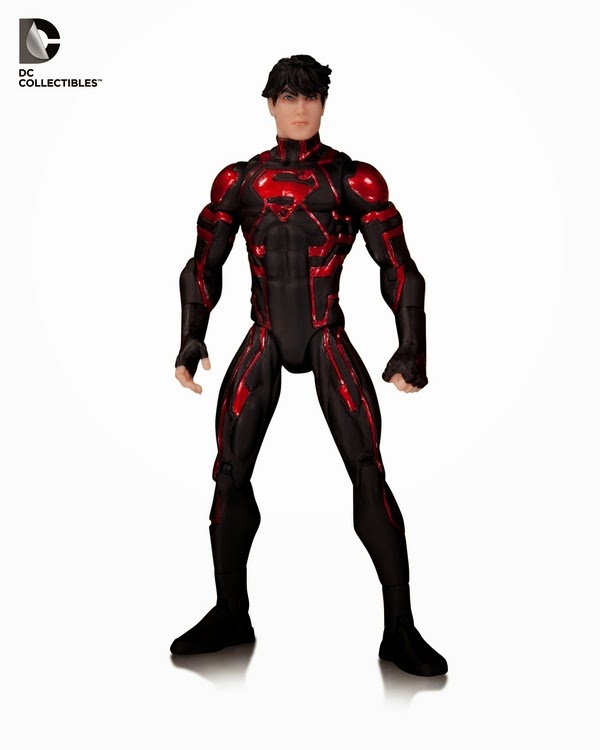 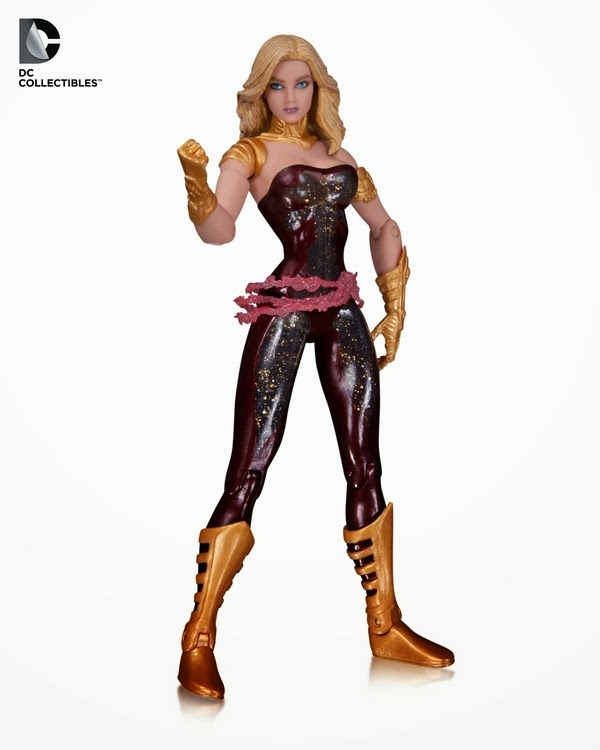 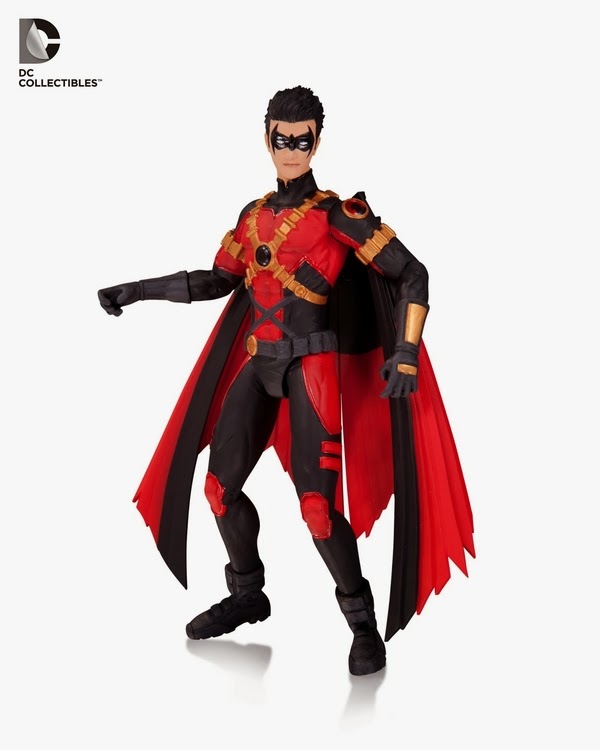 DC Collectibles has revealed their NEW 52 Teen Titans Figures,
up for pre-order soon at BBTS! 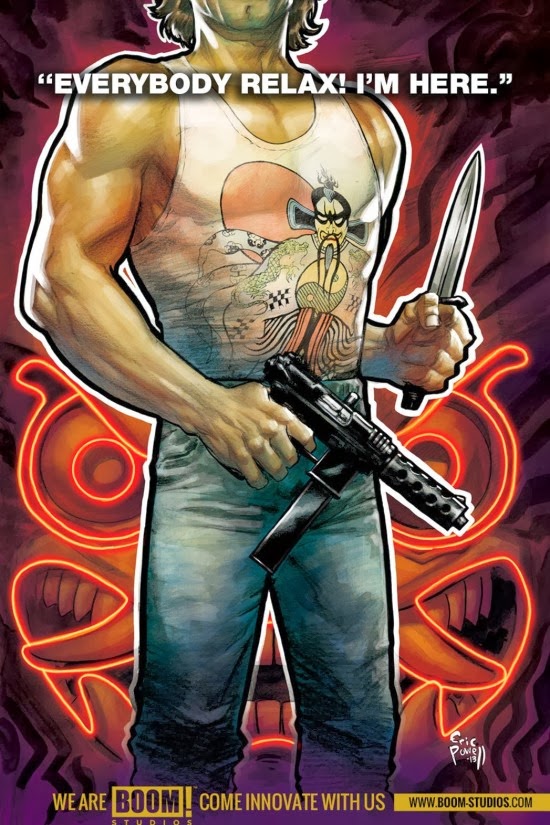 Boom Studios have announced their Big Trouble in Little China Comic
will be a direct sequel to the film with participation from John Carpenter! 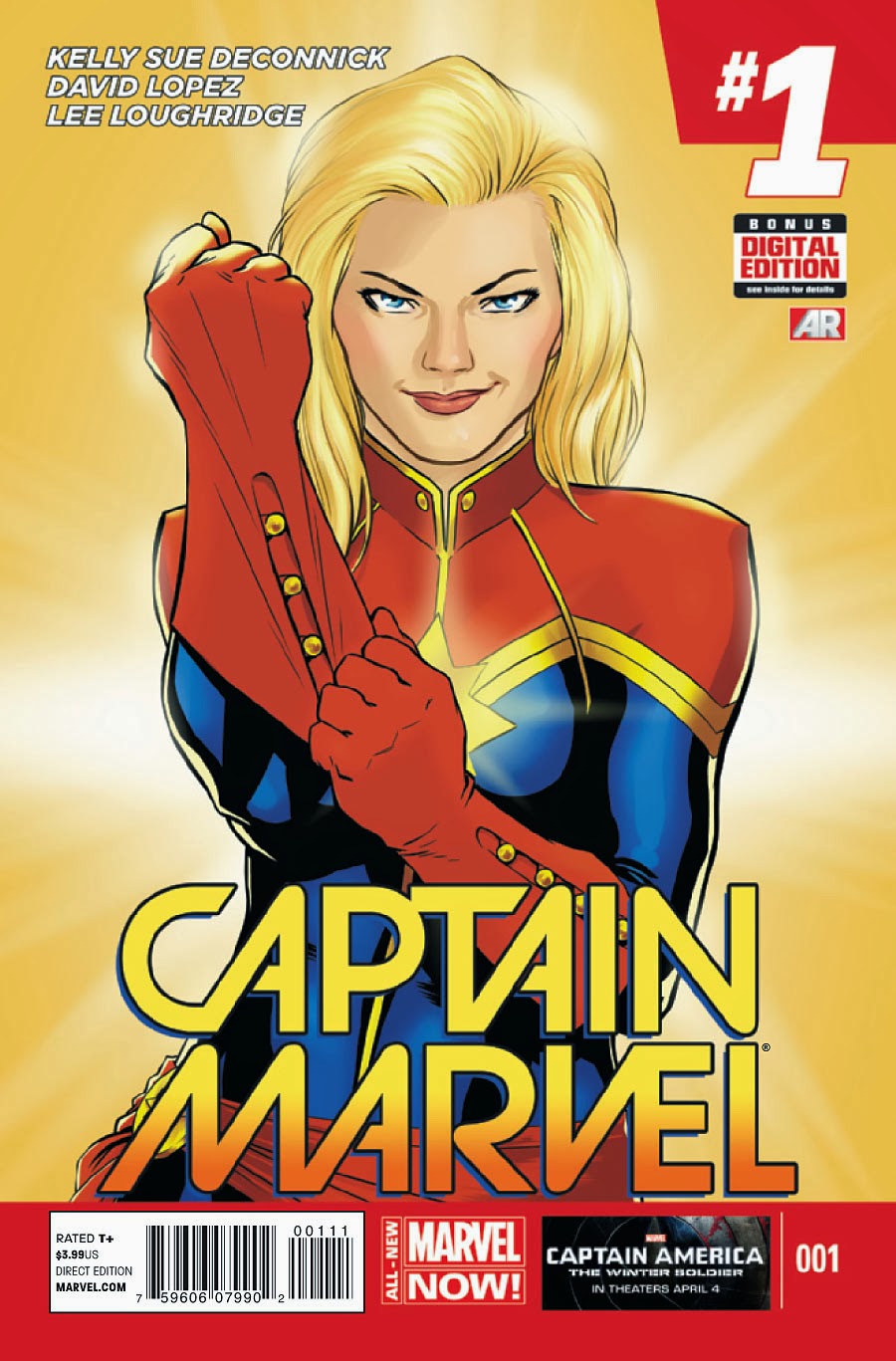 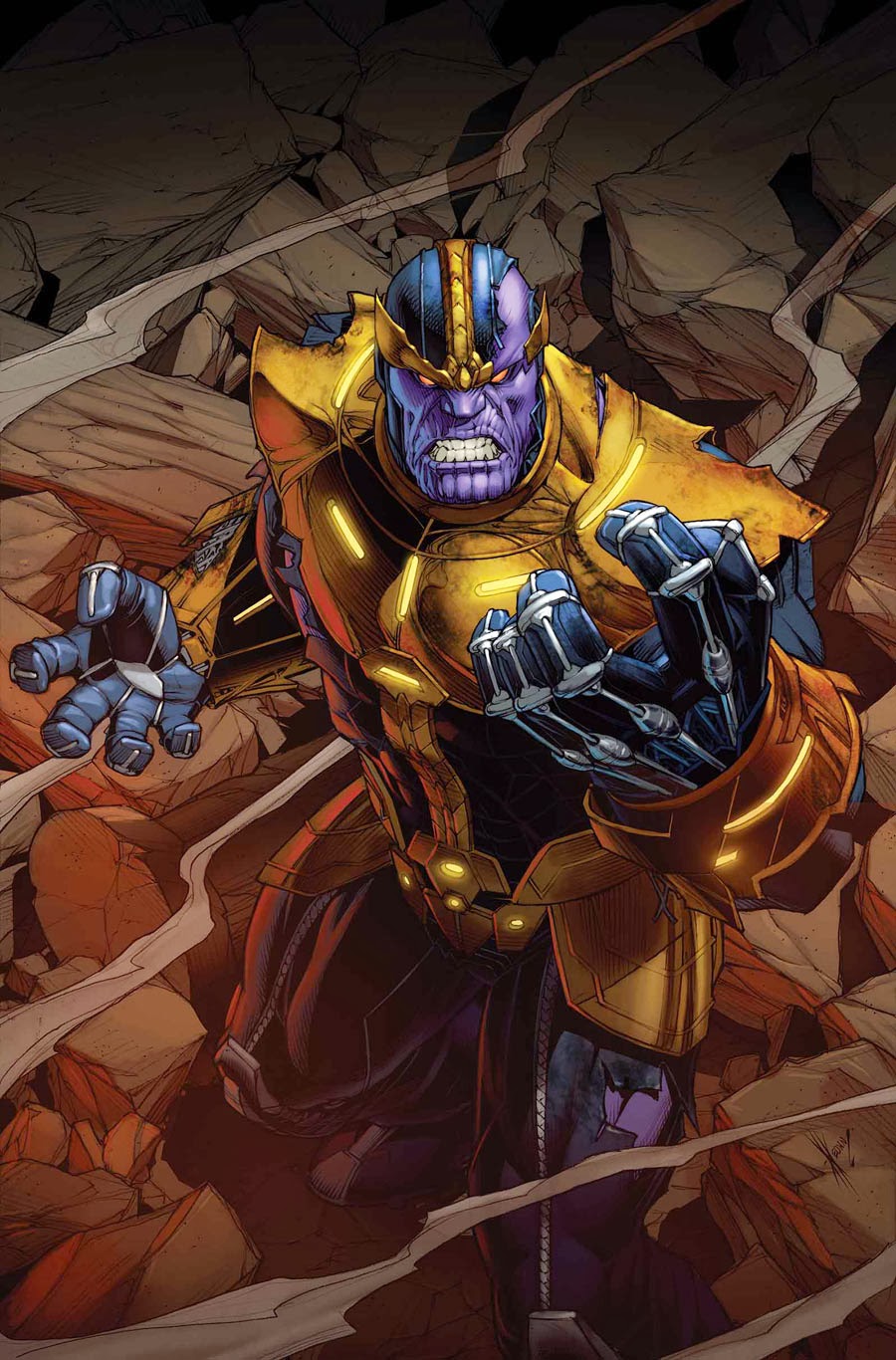 May 28th Marvel will release a Thanos Annual written by the Mad Titans original creator: Jim Starlin.
The annual will serve as a prequel to Starlin's original Thanos Graphic novel:
The Infinity Revelation due out later in 2014! 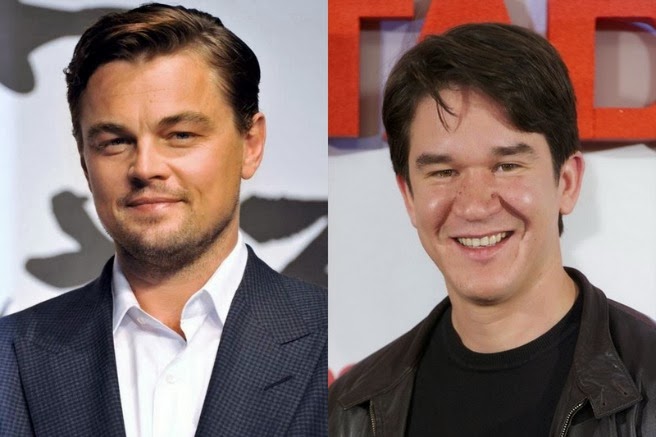 Leo will team with Safe House Director: Daniel Espinosa for his next film,
the crime drama: Blood in the Snow


From the Studio the brought you Coraline and Paranorman, comes: Boxtrolls.
The 3rd film from Laika Studios opens September 26th! 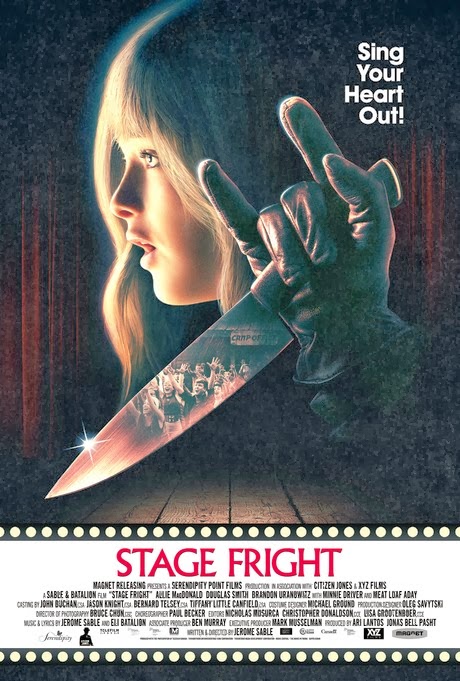 Checkout the poster and RED BAND TRAILER for the throwback Slasher Film:
Stage Fright out on Demand April 3rd and in limited theater release May 9th! 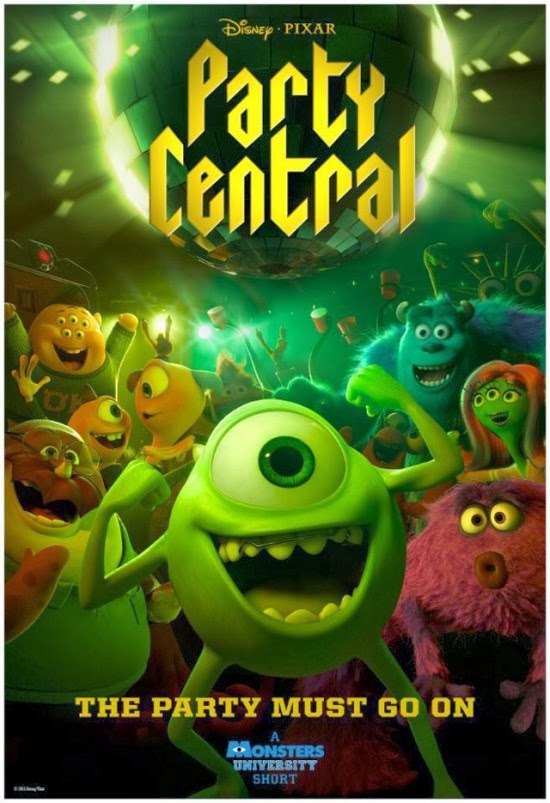 Checkout the poster for the Monsters U Short:
Party Central screening before Muppets Most Wanted out March 21st

Checkout the trailer for the Documentary: Harmontown.
Harmontown shows what Community Creator:
Dan Harmon was up to during his absence from his show! 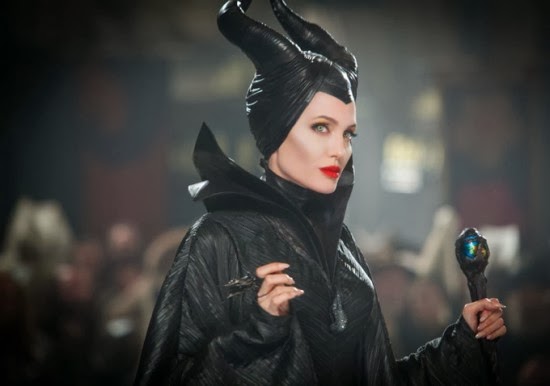 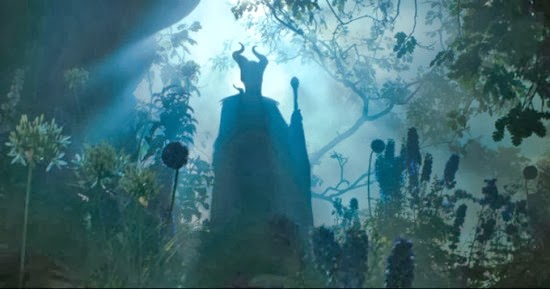 Checkout 4 new images for Maleficent out May 30th! 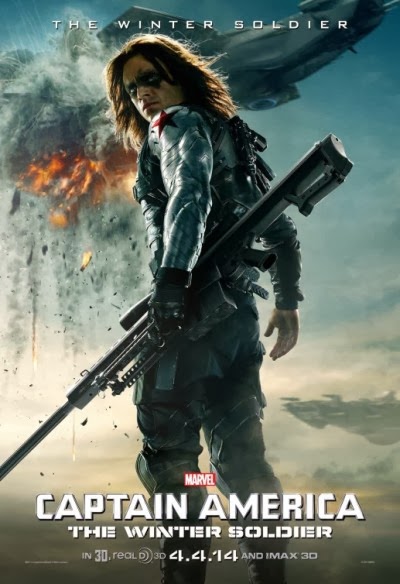 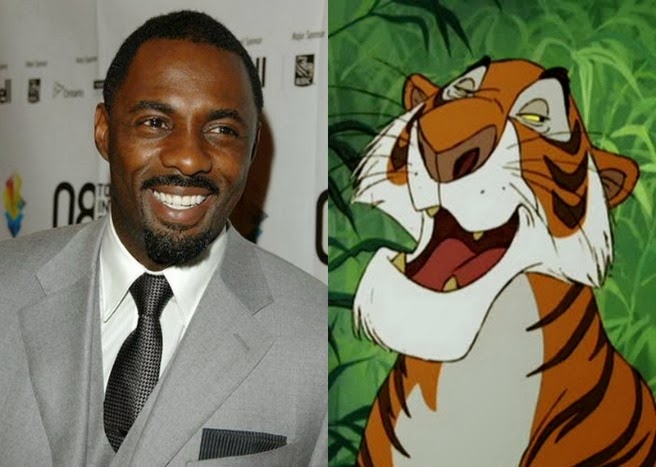 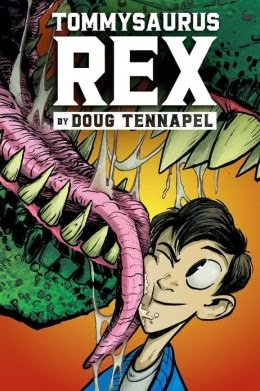 Tom McCarthy is set to Direct the film adaptation
of the image comic: Tommysarus Rex 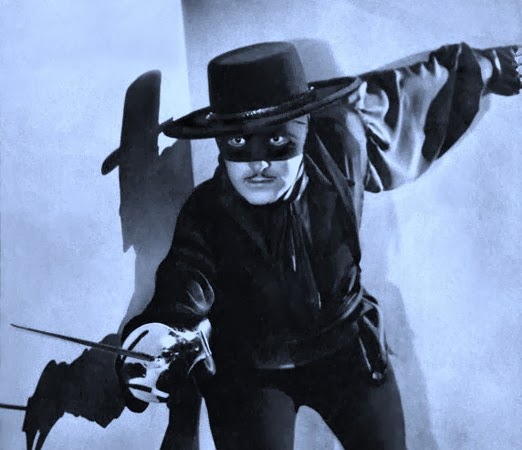 Sony says it's currently developing the script for the dark and gritty Zorro film! 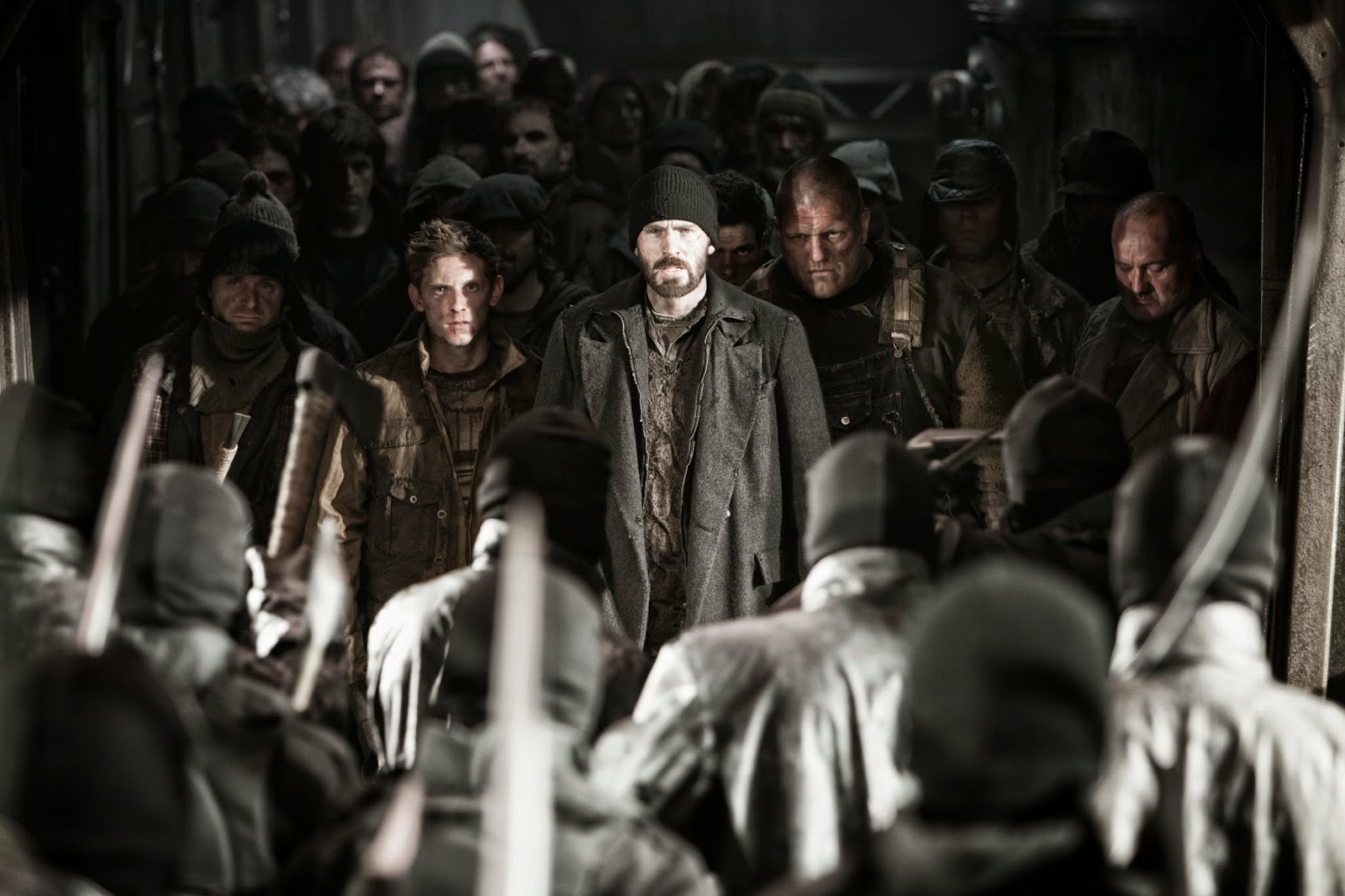 The Legendary South Korean film Snowpiercer will get a June 27th release! 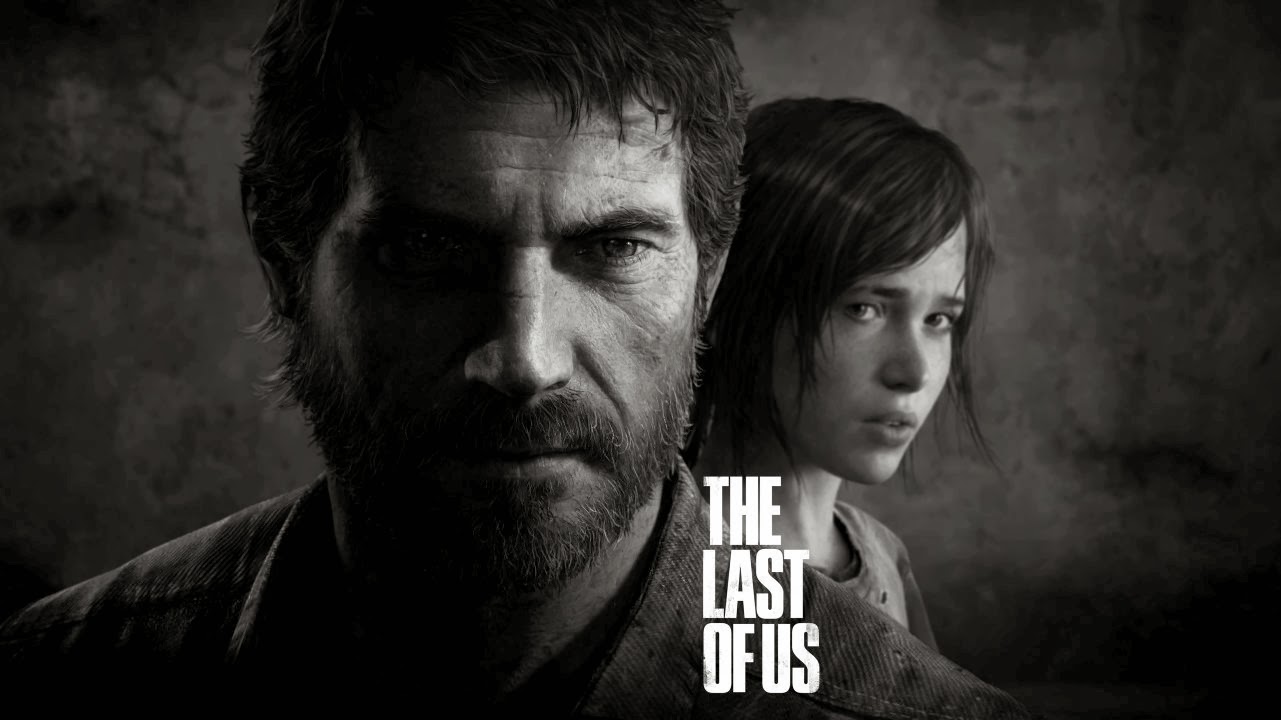 Sam Raimi is developing a a film adaptation for The Last of Us!

Checkout the preview for the Monsters U Pixar short: Party Central.
The short will play in front of Muppets Most Wanted March 21st!

Checkout the 1st trailer for Sin City 2: A Dame to Kill For out August 22nd! 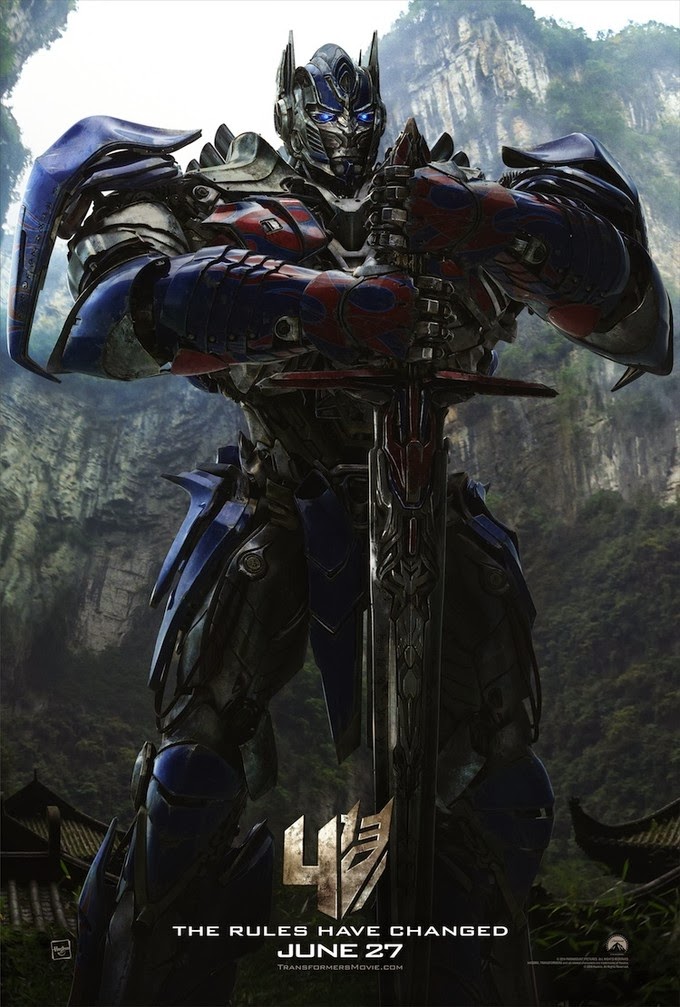 We now have our 3rd poster for Transformers 4: This Time Featuring Optimus Prime!

That's it for this GIANT SIZED TGIF edition of Epic News, have an EPIC weekend!