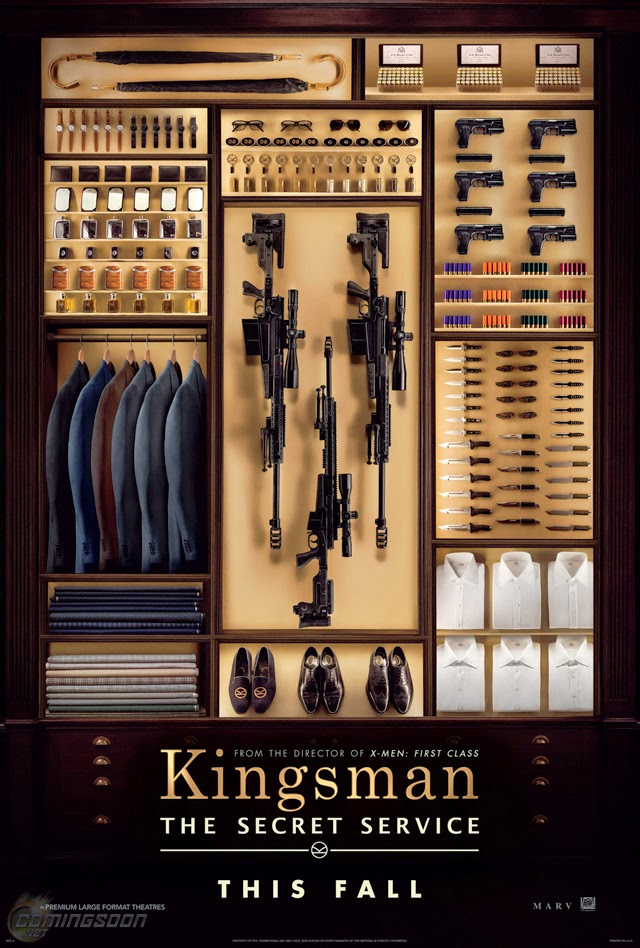 Props to ComingSoon.net for the poster image!