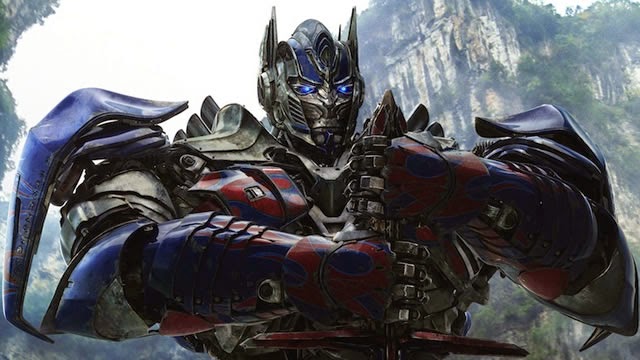 Paramount recently confirmed at an event in Europe the sequel we have all been waiting for,  Transformers 5 will hit in 2016. At this point we have no actual release date or casting news. That's right surprise, their is going to be a Transformers 5! But these movies suck, why do they keep making them?  Because we keep going to see them, admit it as much as we pan these films, geeks always show up to them the way they we will on June 27th for Transformers 4 and two years later for the 5th installment contributing most likely to their 1 billion dollar world wide gross.  Think about it in the last 7 years we have had four of these film all with insane pointless stakes as well as billion dollar grosses and only one of which was watchable.  Of course all that is considering Age of Extinction isn't a masterpiece.  Hey I can't say anything I have seen all of these on opening night and only enjoyed the original, hoping the next installment will capture some of the semi magic of the first film.

So fellow geeks why do keep showing up for films? Is anyone actually excited about Transformers 4 or 5? Let us know in the comments!